According to stats issued by the Ministry of Public Education, there are 1013 schools in the country. These stats also involve the schools with the best scores, most of which are private schools (34), 9 scientific institutions and 8 public schools. The MPE collected information from over 50 schools to obtain a top 50 of the best schools showing the highest score average in all the country. It is clear that the highest grades in Costa Rica are in the private educational centers. 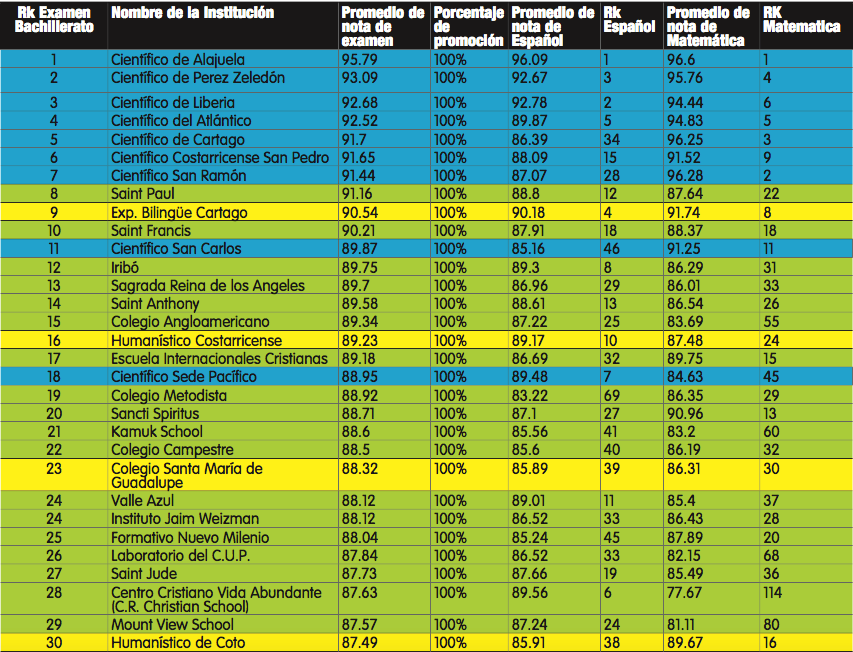 Private schools are followed by the scientific schools which were ranked second with the highest grade average. There is a scientific institute in particular and it’s Colegio Científico de Alajuela whose principals which stands out with one of the most consistent grade averages. This scientific school shows the best score in high school tests, math tests, and Spanish written exams. The score average is as follows: 95,79 (high school tests), 96,09 (maths) and 96,6 (Spanish). There is no other school of the 50 rank with such consistency.

The top 50 is formed by the schools and educational centers with the best overall grades in line with the score obtained from all high-school examinations. Nonetheless, after having assessed the overall grades per subject, not all the shortlisted schools indeed lucked out, but they stood out in subjects like Math.

As it is shown in the top 50, the best students in Math are those studying in the scientific educational centers. The seventh best Math score is not in the chart and it belongs to the students of La Mansión Professional Technical School located in Nicoya. This educational center had a 92,81 score in Math and was ranked 139 in the overall high-school test final score of MPE. 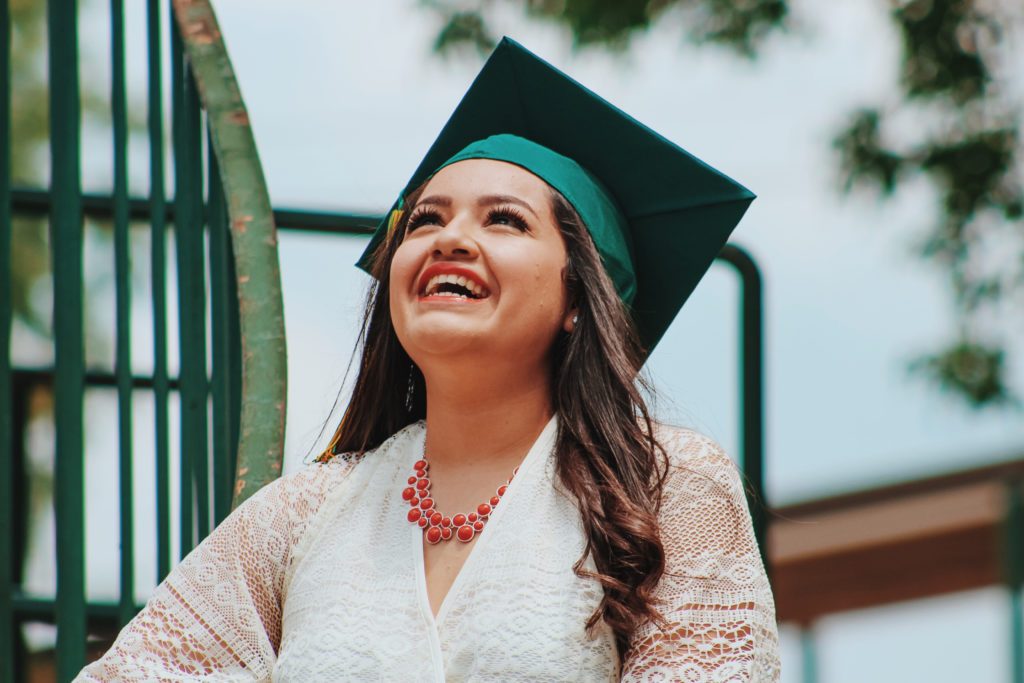 The 10th school with the best score in Math does not either appear in the Top 50 but it is in the position number 119. It’s the Josefina Lopez Bonilla School located in Santa Cruz Guanacaste. The final score of its students in Math was 91,31 in 2014.

Position 12 also belongs to an educational center in Guanacaste. We are talking about the CINDEA Nicoya Santa, with a 91,22 score in Math. Positions 13, 14, 15, 16, 17, 18, 19, and 20 are educational institutions that are not in the list. Position number 13 is for Sandi Spiritus School which averaged 90,96 followed by CINDEA Santa Cruz Bernardo Gutierrez with an average of 90,78. These schools are followed by the International Christian Schools in Liberia whose final school average was 89,75, then the Colegio Humanistico (the Coto Humanistic School) with an 89,67 and finally CINDEA Santa Cruz Satélite Huacas which averaged 88,88.

From the 20 schools with the best math score, seven are from Guanacaste, 4 from Alajuela, 3 from San José, 3 from Puntarenas and 1 from Limon.

However, criticism on the net came up as expected. There are some users who state that MPE assessment style should not be applied anymore as it is already considered obsolete. People who stand up to this type of evaluation reaffirm that a number can’t classify the ability of the students, and it is a way of getting rid of a better and accurate procedure to determine the education quality in Costa Rican educational centers.