Independence, achieved without being sought, meant a profound social rearrangement, the political conflict being the tonic, mainly motivated by the regional aspirations of the main towns in the Central Valley was overcome in its entirety with the beginning of the consolidation of a national identity stemming from the courageous, peaceful and laborious orientation initiated with the victory over the United States during the National Campaign of 1856 and 1857, carrying out not only the prospect of independence, but also the establishment of a coffee economy that was the driving force for growth of the country in much of its history. 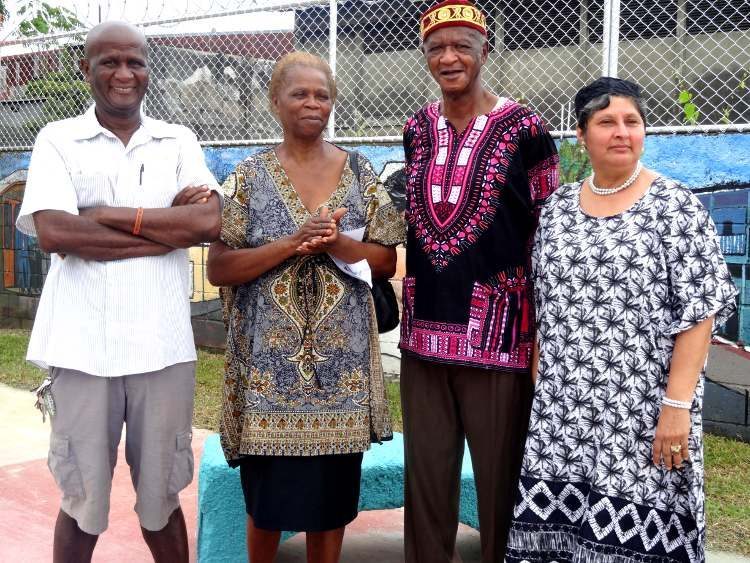 The important period in national history between 1870 and 1914, with a liberal and progressive state that wanted to see its philosophy reflected also in cultural aspects of the country such as plastic arts, education and literature, where the arrival of European, Afro-Antillean and Asians immigrants came to enrich the country’s cultural, with political and economic struggles produced after 1914 promoting the strengthening of democracy, the defense of electoral freedom, the Avant-garde movement for the abolition of the army, and the decisive contribution of the pacification of all Central America. The history of this country, which has experienced landmarks that have oriented cultural features in its territory, has created a human occupation of great diversity and complexity, including more than ten thousand years of pre-Columbian roots. 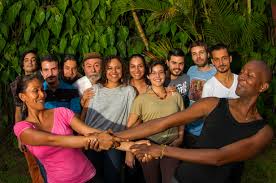 During the colonial era, a world of peasants, artisans and merchants were consolidated, in which a Creole-mestizo culture was imposed that incorporated African-American and indigenous elements. With independence in 1821, two societies coexisted in the country, one of Hispanic origin implanted in the Central Valley and with extensions to the central Caribbean and Pacific zone, and the one constituted by the natives that the Spanish conquerors could not subdue, occupying territories in the northern plains and the mountain range, which allowed the subsistence of their culture to this day.

The struggle of the peasants was of great importance thus obtaining transcendence in the evolution of the national state, with the consolidation of a cultural identity with a set of elements that define it: its traditions, languages, gastronomy, heroes, legends, myths, and in general everything that represents the day to day struggle of citizens.

Our native indigenous ancestors, whose legacy still exist today through, for example, the stone spheres, and then with the contact between these groups of inhabitants and the Europeans with their colonization of the territory, producing the foundation of the modern country with the additive of an intense immigration; generating a combination of all these cultures, adaptations and uses of architectural styles from around the world.

Between the periods 2,000 B.C. to the mid-sixteenth century, the formation of ever more complex social units occurs in political, military and religious organizations thus building larger settlements in regards to population. Then came the colonial period, started after the Spanish conquest in 1560 and lasted until 1848, this society existed with the conformation of two types of population: the indigenous peoples and the colonial villages. The republican period between 1848 and 1920, with the consolidation of independence and the formation of a national state and identity, as well as the introduction of Creole versions of the great cultural typologies in force at that time in Europe and were brought to the country. 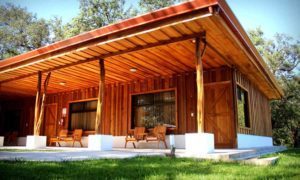 In each province, several buildings have been cataloged as part of the nation’s architectural heritage, both for their particular structural and historical importance. Many of these have become an inherent part of the culture of the localities in which they stand and of the country, becoming in many cases landmarks and signs of national and local cultural identity. Among them are schools, theaters, churches and old buildings of the Costa Rican government.

An example of this is the Bellavista Barracks, an old fortress-shaped building dating from 1917, which after the abolition of the national army in 1949 became the National Museum. It has several permanent exhibition halls, where pre-Columbian history stands out, with more than 800 pre-Hispanic objects from the three great indigenous cultural branches of the country: Grand Nicoya, Central, and Atlantic, are exhibited, with a special room where Pre-Columbian gold pieces are exhibited; the colonial hall, which is the reconstruction of an old colonial house from Guanacasteca that was transferred to the museum grounds; the House of Comandantes, that rescues the architectural beauty of San José from the late 19th and early 20th centuries.