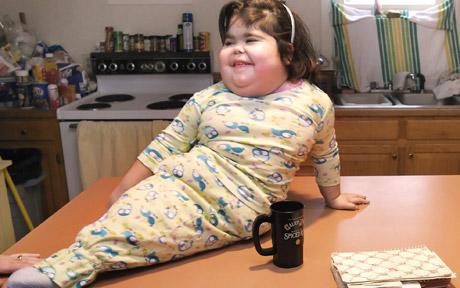 Sirenomelia is an extremely rare lethal congenital malformation. It is characterized by complete or partial fusion of the lower extremities, caused by a defect of the posterior axial caudal blastema in the fourth week of embryonic development. This rare disease occurs in the world in a proportion of one in every 60,000 cases of congenital malformation with an about equal male/female ratio.

In general, children born with this disease live a maximum of seven days because they are born without kidneys and often with other vital organs damaged. This disease can occur in isolation, or associated with severe urogenital and gastrointestinal malformations or as part of the Caudal Regression Syndrome (CRS).

The main cause of this syndrome is exposure to teratogenic agents such as vitamin A (at excessive doses before the 4th week of embryonic development), consumption of cocaine during most of the first trimester of pregnancy and hyperglycemia in diabetic mothers.

It is a manifestation in which the mesoderm is insufficient in most of the fetus caudal region. Because this mesoderm contributes to the formation of the lower extremities, the urogenital system (intermediate mesoderm) and the lambiscaras vertebrae, anomalies appear in these structures. 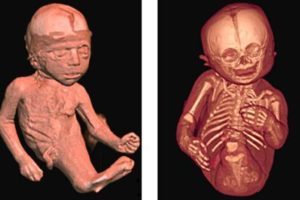 The Sirenomelia or ‘mermaid syndrome’ is a disease known for centuries, from earlier times children with this disease were treated as “monsters” or as “sirens” for which they were rejected, sometimes sacrificed or hidden by their families.

The phenotype of this manifestation includes alterations of the urinary tract with dysplasia or renal agenesis, anus rectal alterations, skeletal alterations with the absence of the sacrum and the most distal portion of the spine. In addition, there may be a fusion of the lower extremities as previously mentioned, ranging from the milder form, which is a membrane that joins the thighs, to the total fusion of the lower limbs in a single aberrant femur. With some frequency, associated anomalies of the central nervous system such as hydrocephalus are observed, although cases of spina bifida have also been described.

This pathology is incompatible with a prolonged life due to associated malformations. Early neonatal mortality is very high due to respiratory failure and renal agenesis. Occasionally there are exceptions that do not associate agenesis or bilateral renal dysplasia and are the cases in which patients survive beyond the neonatal period, so far only four have been reported.

Diagnosis, and ways of knowing about this anomaly during pregnancy.

The diagnosis of sirenomelia can be made prenatally by means of ultrasonography. Suspicion should be made when intrauterine growth restriction (IUGR) is present, oligohydramnios / anhydramnios, bilateral renal agenesis, alterations in the extremities and single umbilical artery. 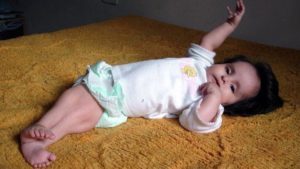 Another complementary diagnostic method is Doppler ultrasound, which allows confirming bilateral renal agenesis, through assessment of the renal vessels, also assessing the caliber of the aorta, the umbilical artery and the observation of the aberrant vitelline artery and its origin. However, in cases where adequate prenatal care is not carried out, it is more difficult to make the diagnosis. As procedures to clarify and facilitate diagnosis, X-rays can be taken in the second and third trimesters and amnio-infusion can be performed to improve the difficulties, ultrasound techniques secondary to oligohydramnios are viable for detecting the fused lower limbs or a single lower limb.

The differential diagnosis in patients with oligohydramnios includes polycystic kidney and obstructive uropathy. Currently, for babies suffering from this condition, there are no fetal interventions that change the prognosis, because it depends on visceral commitment.

Newborn treatment is surgical in order to correct gastrointestinal, genitourinary and osteomuscular anomalies in cases where there is no renal agenesis and pulmonary involvement is not severe. The most advisable thing is … If this Syndrome is diagnosed prenatally, the termination of pregnancy should be advised. 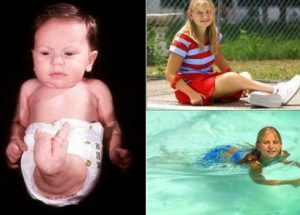 However, prevention is possible and should be the goal, to carry out an adequate prenatal control, with monitoring of blood pressure and glucose control during the first trimester, especially in diabetic mothers, can help prevent the development of this malformation.