Ten thousand people have already registered in Expoempleo 2017. They want to be chosen from 4000 candidates for only 4000 job posts available. The activity lasted two days: September 1st and 2nd at the National Stadium.

The event is from 9:00 am to 6:00 pm and the main entrance is across from Starbucks, in La Sabana. Twenty three companies will be collecting curriculum vitaes today. 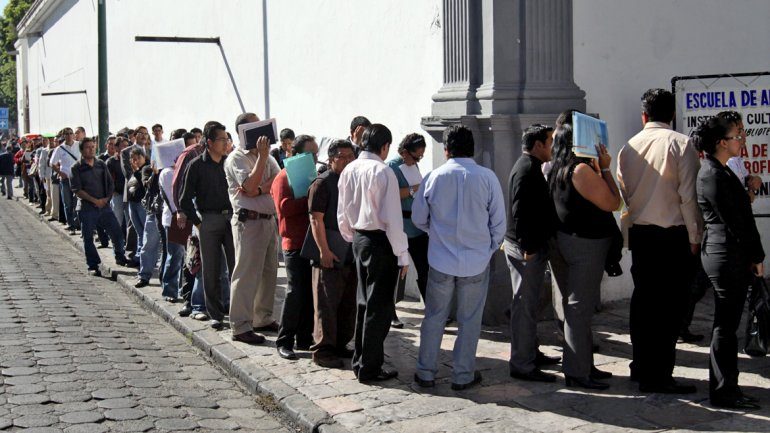 On the other side, TeleTech is seeking to hire bilingual people as well, people who have at least a C1 level in English according to the European standards. Besides that, they prefer job-seekers who can speak the following languages:

Other five companies are looking to employ bilingual and no-bilingual applicants. They are: Grupo Preselección, Outsource, Empleos.Net, Pantera Negra and Bimbo.

Jobs for U.S. Nationals in Peru and Latin America

Thinking About Quitting Your Job? Are You Looking For Higher Professional And Personal Goals that Give Real Meaning To Your Life?