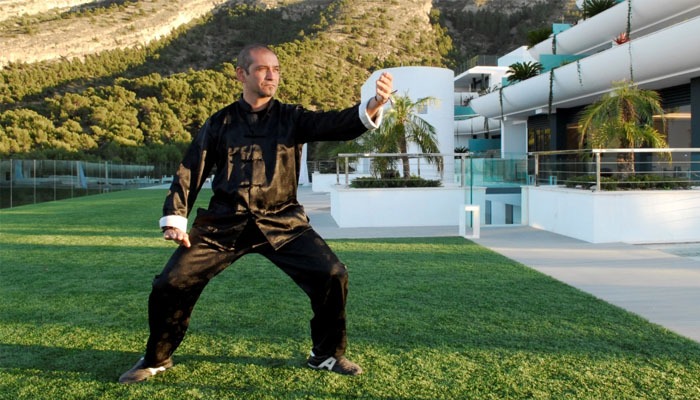 Tai Chi or Tai Chi Chuan is a martial art practiced by millions of people around the world due to the multiple benefits it offers, both physically and mentally. Although it is an exercise that is carried out slowly and smoothly, it can work all the muscles of the body, and also takes into account other factors such as strength, flexibility and balance.

Tai Chi focuses on three elements, these are: body movement, mental concentration and the realization of conscious breathing, together these elements help you combat stress and anxiety. It should be noted that in this practice there are two main modalities: the Yang style and Chen style.

In this modality, long, smooth movements predominate and in which there is no alteration of the breathing rhythm or the force that is exerted, which makes it an exercise recommended for beginners or for older people.

The Chen style goes from relaxation to explosion in a single movement, without there being an interruption between both parts, which makes its practice more strenuous.

In any case, both styles are still relatively moderate exercises, so anyone can practice it if they achieve the necessary discipline. 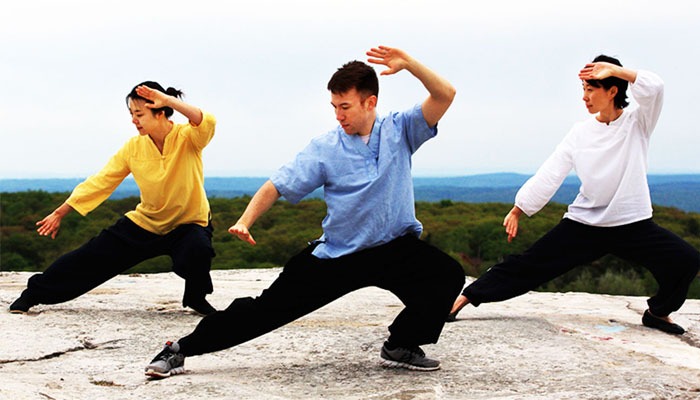 One of the things you should know about Tai-chi is that it is used to improve the quality of life, physical, mental, and spiritual. What greatly helps to reduce stress and anxiety that overwhelms us with the hustle and bustle of everyday life. This practice is focused on the here and now.

Tai Chi is part of a healthy lifestyle; in fact, traditional Chinese medicine recommends the practice of this discipline for the maintenance of your integral health.

After various investigations, western medicine recognizes the benefits of this technique on people suffering from disorders of the immune, circulatory and respiratory systems, asthma, problems with the reproductive and digestive sustems, among others, also highlighting the benefits in the musculoskeletal system, muscle consistency, joints and bones.

Tai Chi not only has a multitude of advantages in the organic systems, but it also benefits blood circulation, thanks to its unified performance of smooth movements creating a balanced toning of all organic systems, and favors attention span and calm.

At the mental level, it is considered very effective for depressive disorders, anxiety and stress, improving moods and ability to concentrate, as well as being an inexhaustible source of production of endorphins, the hormones of eternal youth and happiness.

It is a physical practice that is highly recommended for the elderly due to its ease, since it does not require strength or speed; being a technique that is aimed at people who want to exercise and meditate at the same time.

Get To Know 3 Relaxation Techniques for Reducing Stress

Alternative Therapies that Can Greatly Better Your Health