More than 12,000 people in the country can currently request an accelerated withdrawal from the Obligatory Complementary Pension Scheme (ROP). In addition, another 4,000 will acquire the right to retire with the new conditions between now and December 31st, according to pension operators.

The options were introduced by a new law that makes the delivery of supplementary pensions more flexible, which was published on Monday. Just this week the operators began to receive the first applications from current retirees.

The law introduces new forms of withdrawal from the ROP. Current pensioners and people who retire before 2021 may withdraw the ROP early. 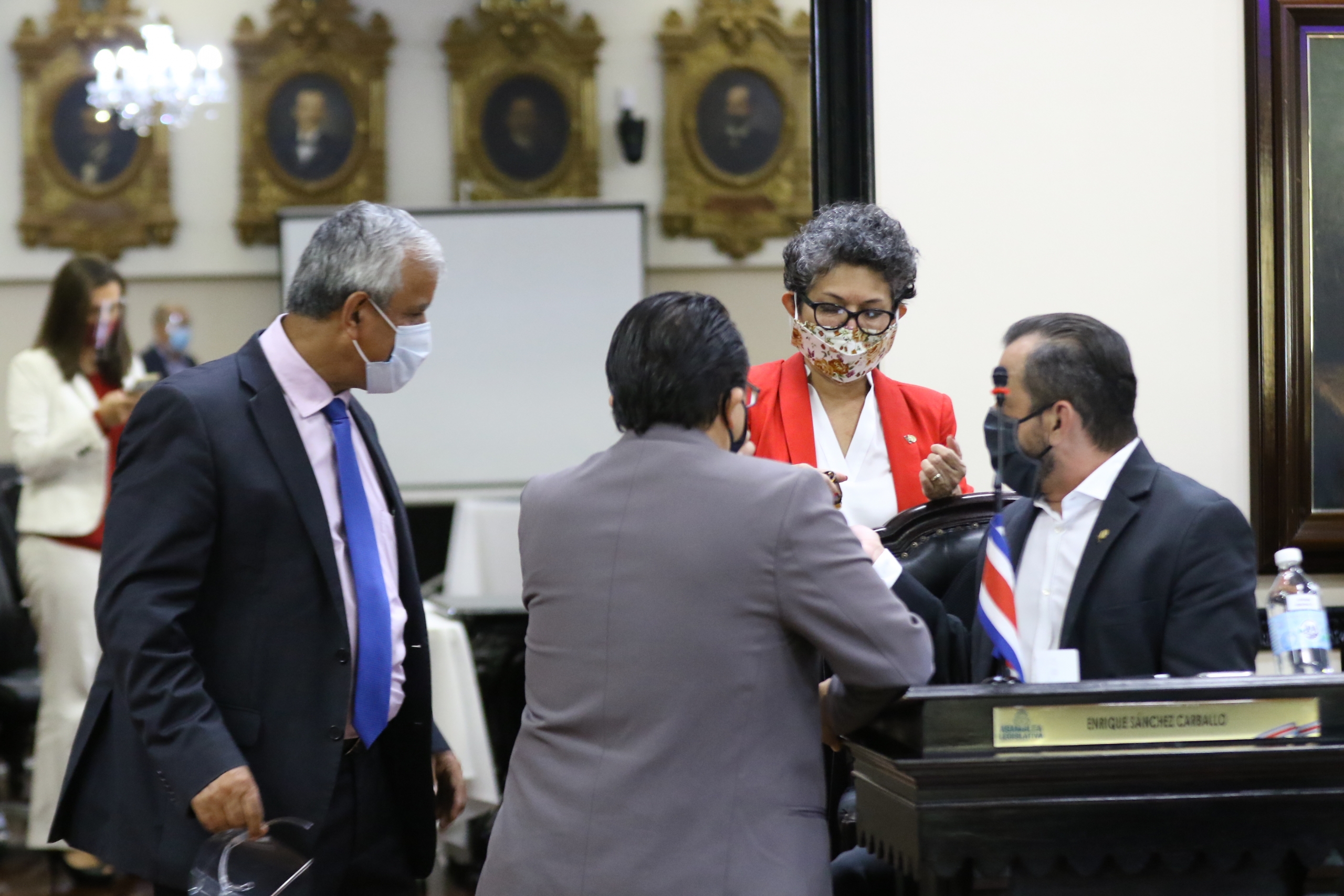 The figure of 12,000 is the estimate of pensioners since 2011 who will now have the right to withdraw from their supplementary pension. Although the ROP contributions began in 2001, during the first 10 years people withdrew their pension in a single tract.

To request accelerated withdrawal, they must be people affiliated with the ROP who have acquired the right to retire due to the Disability, Old Age and Death (IVM) regime or the corresponding substitute regime

Option 1: The first new option they have is the payment of a monthly payment, for 30 months, until the accumulated balance of the ROP is exhausted. In other words, in two and a half years you would receive all of what you have accumulated in your account.

Option 2: Alternatively, they can request to be paid in installments of 25%. In this case, the person makes the request and two months later they will deliver 25% of the accumulated balance in their individual account.

From this, you will continue with the payment of a pension for the next nine months. Once this period has expired, 25% of the accumulated balance in your individual account will be returned to you.

How is the ROP requested?

To request early retirement, the person must first make his retirement effective in the IVM or the basic regime to which he is affiliated. The Costa Rican Association of Pension Operators (ACOP) explained that it also applies to those already retired.

In addition, people with a terminal illness declared by the CCSS and people who retire from the age of 77 or older qualify for early retirement, according to the Superintendent of Pensions (Supen).

People must then contact their operator, through virtual channels, such as the website, email or WhatsApp. There they must make the request for the return of the ROPC, indicating the accelerated withdrawal option chosen.

For example, the BCR Pensions estimated that it manages the accounts of around 1,800 pensioners who can access the new retirement modalities of the ROP. Since this October 6, it has contacted about 300 to explain his options and 60 are interested in the withdrawal.

ACOP recommended avoiding fraud attempts using the official channels of each operator before January 1, 2021. In addition, they must have made this right effective.

However, the law also establishes four options that will be available both to current pensioners and those who retire during the next 10 or from 2030.

A new temporary income option is even introduced up to the conditional life expectancy. This is compared with the programmed withdrawal option, which existed previously, the accumulated amount was divided by the current mortality table. For this, Supen gave as an example the case of a 65-year-old woman who retires in September 2020.

“According to the current mortality table, the life expectancy of this woman is up to 89 years, which means that the pension will be calculated for a period of 24 years; which will be reflected in a higher pension than the one currently granted for a programmed retirement, which is calculated up to the age of 115”, explained the Supen.

There is less than a month and a half left for Costa Ricans to participate in the first round of the 2022 ...
World News