The Costa Rican actress and singer Maribel Guardia premiered a program this Monday on social networks and she did it by telling a very hard topic, since she spoke of sexual abuse that she experienced when she was a child.

The space called “Maribel Guardia Live” will broadcast it through Facebook every Monday, Wednesday and Friday at 2 p.m. She does it from her home and will touch on different topics, either from her professional or personal life, with all her followers worldwide.

The first program was this Monday and talked about a topic that went viral. It is about a woman in France who was not allowed to enter a museum because she was low-cut, despite the fact that there are a lot of paintings of naked people in the place.

Guardia was seen to be quite relaxed speaking without mincing words and quite loose, despite the fact that she suffered heartbreak with the connection of a guest.

She even confessed that, when she lived in Costa Rica, she had to walk down the Central Avenue around her 11 years and several times some sick person abused her by putting her hand under her petticoat. 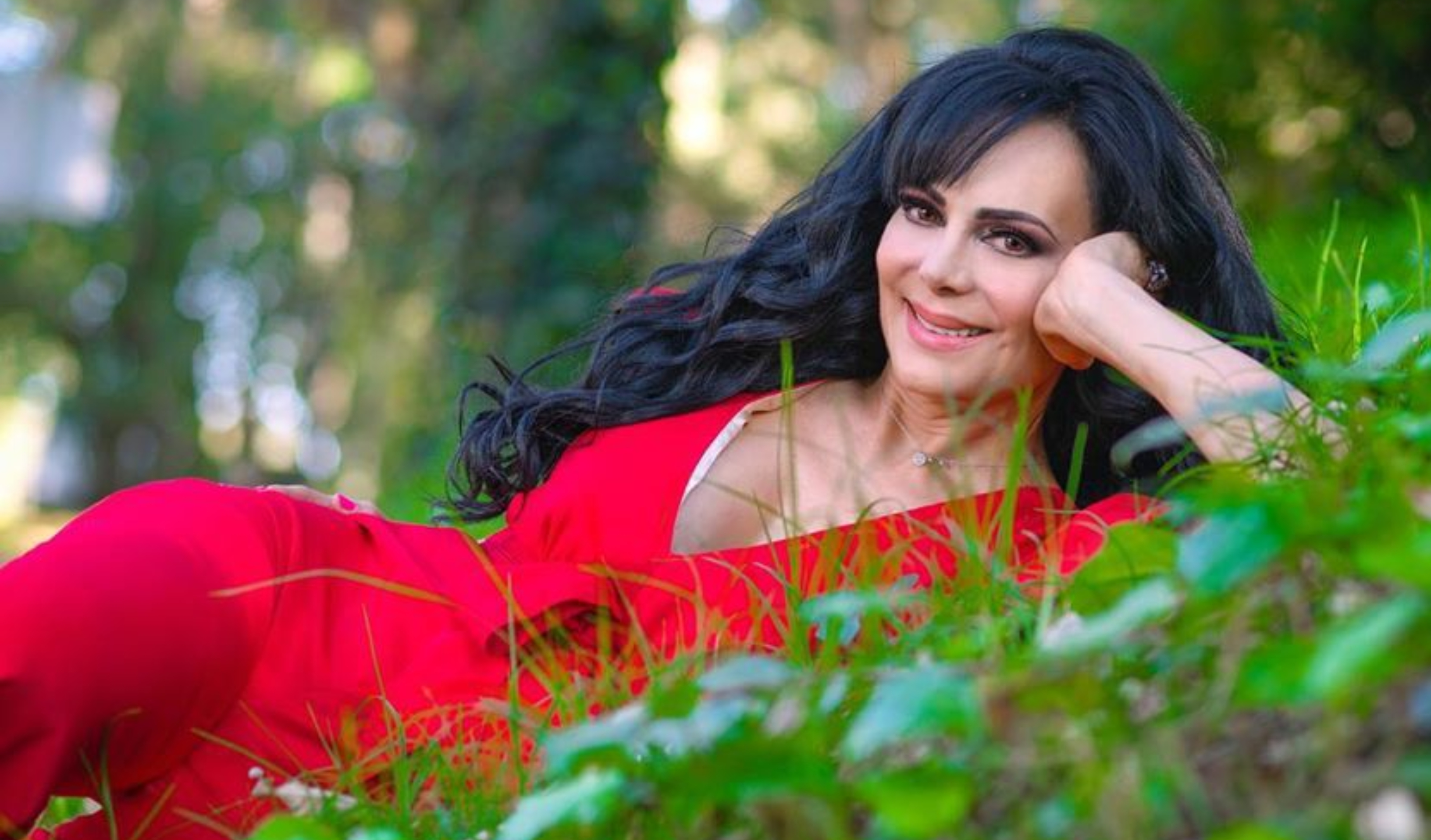 “It was terrifying, I had to go with my skirt attached so that they would not disrespect me, it is terrible what women go through and it is not fair for a man to say that he can disrespect you just because we have a cleavage or a miniskirt”, commented.

About her new personal project, she pointed out that she is very happy to be able to reach the homes of many people who love her and follow her around the world.

“I was so excited to be able to communicate with you and today that dream finally became reality, you have to dream because dreams often become reality. Of course, God praying and like the mallet giving ”, she affirmed.

In the space she also spoke about her age and some women she admires, her career and how she lives during the pandemic. He also had a live show with Verónica Bastos, who presented her new project “Lengüilargos”.

And the thing is that the program is not only the only thing that is happening to the Costa Rican actress, as she also announced that she will represent a character in the children’s film “Los Croods2. A new age”.

“Happy to tell you that I am the voice of Ugga in #loscroods2unanuevaera. Coming soon in theaters, “she commented on her social networks.

Travel is one of the first industries to adopt crypto as payment. Several airlines, hotels, tour operators, and booking sites today allow their customers to pay for various services in Bitcoin
Culture & Lifestyle