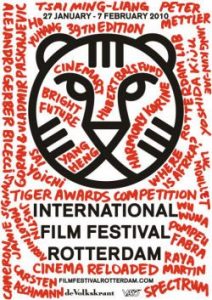 This award is given annually since 1995 to the best three films by young filmmakers directing their first or second film. In addition to a plaque in the form of a tiger, the prize includes a salary of 15,000 euros.

Cartago, the Caribbean area and the southern area have been the sectors most affected by the heavy downpours this week, with more than 50...
Read more

“Planeta Calleja”, from the Spanish television network Cuatro, concluded recordings on Costa Rican soil together with the actor Antonio Resines for the start of...
Read more

How Did the Consumption of Series and Movies Evolve in the Last Year?

“Television consumption and internet traffic give us an idea of the time and intensity with which we dedicate ourselves to these technological platforms”, says...
Read more