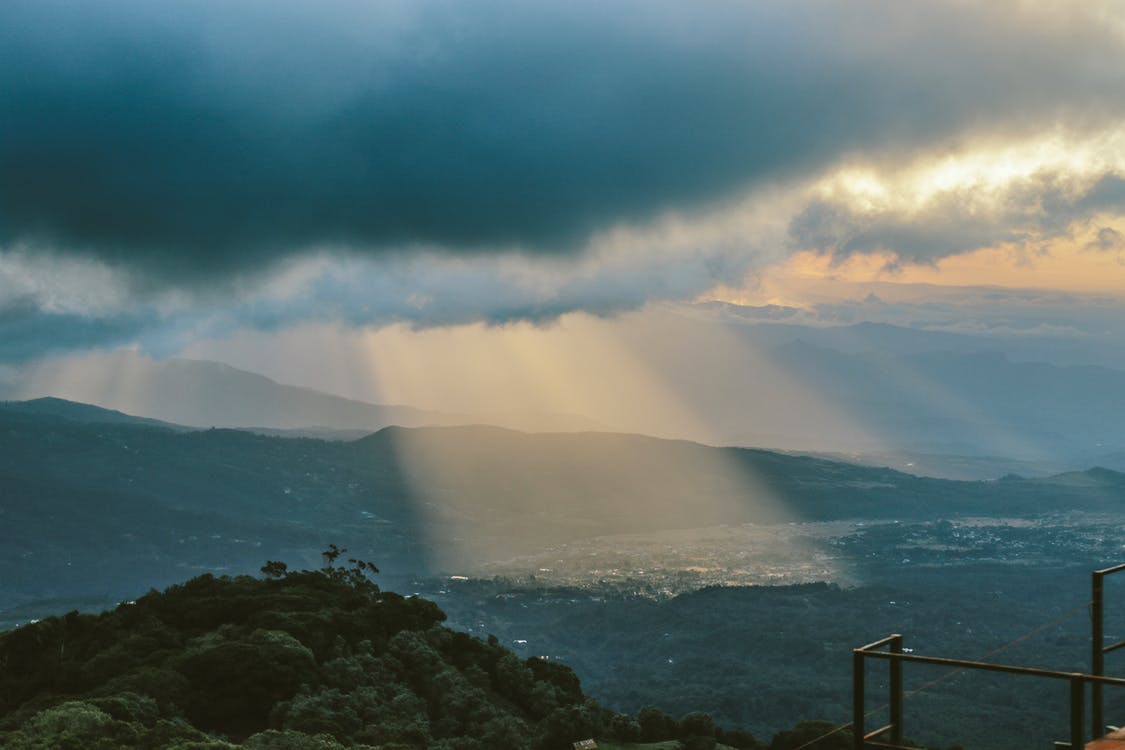 Costa Rica is renowned for its natural beauty and biodiversity, which tourists from across the world flock to see. It also offers good nightlife with its many clubs, bars and restaurants – and its gambling industry is part of this scene, with a reasonable spread of establishments offering casino games – typically attached to hotels.

While gamblers in the country have a few ways to play their favourite games, they aren’t exactly spoiled for choice. Plus, the sector is somewhat underdeveloped compared to nations in North America and Europe. Let’s take an in-depth look at the gambling landscape in Costa Rica, and how it compares to other countries across the world. 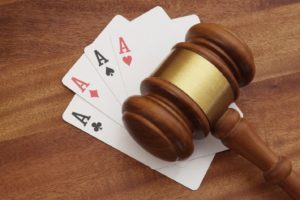 There are a reasonable number of casinos in Costa Rica, but the region isn’t exactly what you would call densely packed. There are around 40 different land-based casinos operating in the country, spread across some 18 different cities. The largest concentration is in San Jose, which has 18 casinos for gamblers to have a flutter at, comprising around 170 table games and over 1,000 slot machines.

The casinos are not what you would expect in a glitzy city like Las Vegas, they tend to be quieter affairs. A typical venue might have around six different table games and an assortment of 50 slot machines or so. The atmosphere is usually relaxed – with background music preferred to some of the pacier, more frenetic soundtracks in casinos across Europe and North America.

The dress code is also a little more casual. Shorts and T-shirts are commonplace, and players tend to have lots of room to explore – with many table games catering for small numbers of players. While this is great for players who love a relaxed environment, it’s less beneficial for government tax coffers – as the revenue they’re bringing in pales in comparison with other nations where gambling is legal.

Many of the slots and games are the same as those found in countries such as the United Kingdom or the US, but Costa Rica does have a few games of its own. Local games include Caribbean stud poker (otherwise known as Tute); pai gow poker, rummy blackjack and a version or roulette where numbers are picked out of a lottery tumbler rather than from a wheel.

What are the gambling laws in Costa Rica?

The laws around gambling in Costa Rica used to be fairly lax, but legislation has tightened up somewhat. These days, hours are restricted to the period between 5pm and 2am, while taxes are around 15 per cent.

This doesn’t necessarily stop locals from accessing online gambling, however. Much like countries such as Australia, it’s fairly straightforward for citizens to access gambling online – as long as the gambling operators are based elsewhere.

How does Costa Rica’s gambling industry compare with the UK’s? 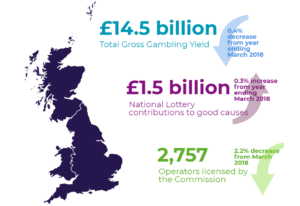 The UK, with its long-established legislation around gambling, makes for an interesting comparison here. The UK began legislating gambling in various forms in the 1960s and as such has some of the most advanced tax and legislative frameworks around gambling in the world, covering everything from fruit machines in pubs to high street bookies and online casinos. The industry is open to all gambling operators – but it binds them to strict regulations that aim to combat money laundering and problem gambling.

Looking at the financial year that ran from April 2017 to March 2018, the total gross gambling yield in the UK was £14.4 billion. The UK gambling industry works well from a charitable point of view as well. The National Lottery managed to generate £1.5 billion for good causes and a further £296 million was added in by contributions from large society lotteries.

These impressive numbers paint a compelling picture for further gambling regulation in Costa Rica – which, like the UK, could reinvest these funds into public services such as transport, schools and hospitals. An open and flourishing gambling industry is also a great employment provider. As of September in 2018 the UK gambling industry employed 107,940 people. The land-based bricks and mortar corner of the market included 152 fully fledged casinos, 644 bingo establishments and nearly 8,500 high street bookmakers.

The revenue is the result of a legislative set-up that has been largely accepting of gambling but, concurrently, clear on the rules and laws surrounding it. Successive British governments have, as a result, been bringing in tax revenue from the sector since the passing of the 2005 Gambling Act.

While those numbers might make something of a case for Costa Rica to boost its onshore gambling sector, the numbers from the online portion of the gambling sector paint an even more compelling picture.

Online casinos, alongside remote betting as well as internet bingo, make up a huge 37.3% of the total gambling industry in the UK. In terms of the gross gambling yield, the combined revenue of the three pillars of online gambling accounted for £5.4 billion, with online slot machines alone making up nearly 20% of that figure.

From a Costa Rican perspective, that adds up to a potentially huge market left untapped. Costa Rican citizens are not prevented from accessing online casinos, betting and bingo, but the national government doesn’t benefit from tax revenues created by that activity. Money is effectively flowing out of the country for operators elsewhere to benefit from. Not only does the government not benefit from taxation of the companies in question, it misses out on taxing individuals who could be working in the sector – plus wealth creation and circulation on the ground that could be brought about by a proper legislative framework for online gambling operators.

Then there are the many benefits for players. The UK gambling industry keeps competition healthy between the many online casinos out there. Many of them offer a range of games that are so immersive and engaging, you feel like you’re getting an authentic casino experience from your own living room. Visit a website widely regarded as the best online casino in the UK and you’ll see just how far they’ve come in terms of quality in recent years.

On top of this, the Costa Rica government is left unable to create laws that would protect its citizens who are accessing international online casinos, with little to no ability to put controls in place over businesses operating from foreign territories.

Costa Rica is, of course, far from the only nation to have been slow when it comes to legalising and in turn regulating and taxing online gambling. The USA, for example, only recently began to allow states to determine for themselves whether to allow sports betting. As a result, many are predicting the online gambling market to open up in the US, which could see it turning over billions in revenue, and reinvesting more into vital public services – as in the UK.

Time will tell whether Costa Rica follows in a different path – but given the huge growth of global gambling in recent years, the case has never been more compelling.