Home Health Find Out the 5 Key Facts of Costa Rica`s Success in the... 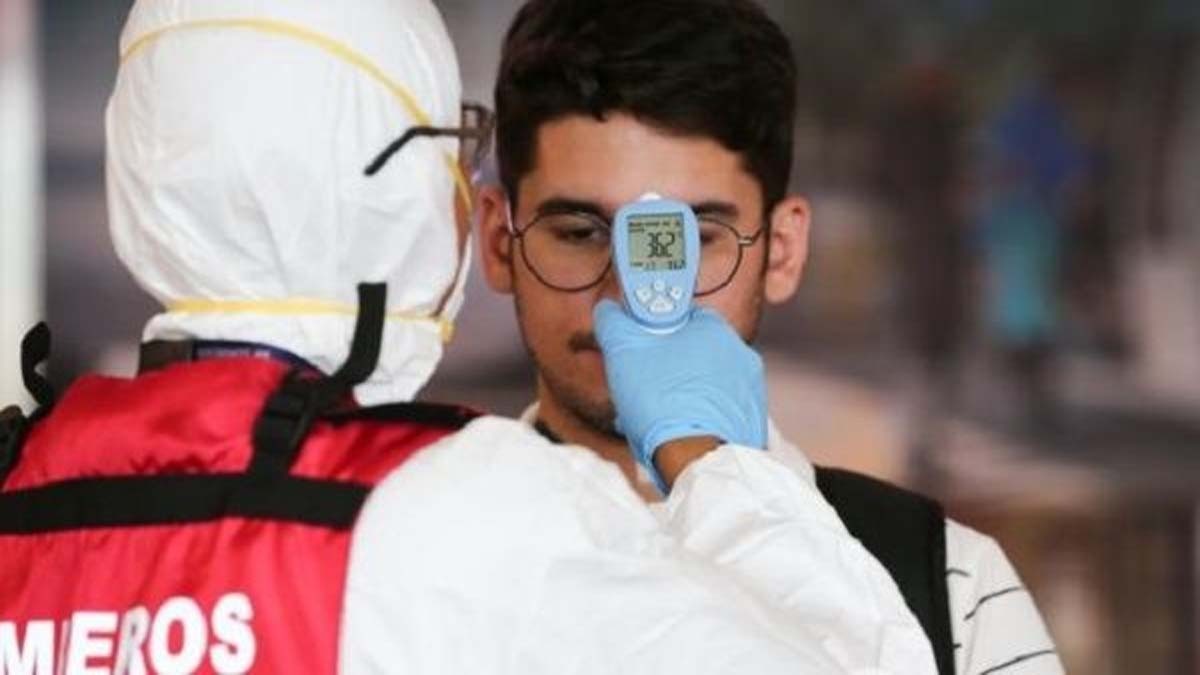 Recently the UN representative in Costa Rica, Alice Shacklefordy, and her colleague from the World Health Organization, María Dolores Pérez Rosales, expressed the success of the health strategy that is being carried out by Costa Rica in its fight against COVID-19.

It should be noted that Costa Rica is one of the countries in the region with the fewest deaths from COVID-19. In addition to having a high number of people recovered from Coronavirus. Below we will mention the 5 key facts with which Costa Rica carries out effectively against COVID-19:

1.- Health is the priority

Costa Rica is a country that for many years ago has stopped investing in weapons since the abolition of its army. And it began to dedicate that budget in health and education for its citizens.

Thanks to these policies, today Costa Rica has a robust universal health system such as the Costa Rican Social Security Fund. Approximately this covers 95% of the population. This has contributed to the life expectancy in the country reaching 79.6 years and being one of the highest in the world, as indicated by the World Health Organization.

According to published data, Costa Rica has nearly thirty hospitals and clinics at the regional level and more than a thousand basic comprehensive care teams at the community level.

Likewise, a telephone line was activated, through which cases where it is suspected that a person is infected with Coronavirus can be reported, in order to receive timely medical attention.

Patients who have tested positive are issued an order to maintain isolation in their homes for 14 days and receive daily telephone follow-up (or face-to-face in cases that so warrant) by a medical team, both to know the evolution and the state of the patient and his cohabitants.

Thanks to the measures taken in time, Costa Rica was able to control the contagion curve and thus avoid a disproportionate spread in the nation, as has occurred in many Latin American countries.

From its first cases of contagion, Costa Rica closed its borders, gradually restricting vehicular traffic, in addition to the temporary closure of educational centers, among others. Thus placing the lives of its citizens as a priority before politics. The Costa Rican President Carlos Alvarado named the epidemiologist doctor Daniel Salas as head of the health ministry to take the reins in the fight against COVID-19.

Costa Rica also already had care and preparedness plans for possible pandemics, based on previous experiences with avian influenza, AH1N1 influenza, and SARS, in which the minister himself had participated as coordinator and part of the technical teams of the Health Surveillance Directorate of the Ministry.

As for the coordinated attention to the Pandemic, the Costa Rican Congress quickly approved legislation to allow the application of emergency measures, the flexibility of labor contracts to avoid layoffs and a tax relief plan that establishes a moratorium on the payment of some tariffs.

Other measures that were carried out were the following:

The National Liquor Factory transformed its production to become supplier of gel alcohol for meeting the growing demand and the Post Office was in charge of its distribution throughout the country. Also The National Learning Institute produced thousands of hospital clothing pieces.

The security and police forces were dedicated to supporting the monitoring of compliance with the restrictive regulations issued and making calls for attention when required. The Costa Rican Institute for Research and Teaching in Nutrition and Health collaborates on the topics of vaccines, antivirals and treatments.

Most of the Costa Rican society has responded adequately and consciously to the call for abiding by sanitary measures in a responsible manner. These measures are: staying at home, maintaining social distance, washing hands frequently and avoiding public places as much as possible.

It is worth noting the solidarity support of companies, foundations, and community organizations that were in charge of distributing food and aid to those who were being affected by the economic slowdown. Others collaborated with the authorities in the distribution of medicines.

The Tico Health Minister Daniel Salas always makes the same call to the community which is “We need to be very careful and follow all the sanitary and physical distance regulations.”

Thanks to all the aforementioned measures, the contagion curve has been kept flattened, which is why the Costa Rican government has begun to make the measures more flexible and reopened several spaces, such as: restaurants, gyms, beauty salons, among others. Fully abiding and complying with the sanitary measures issued by the World Health Organization (WHO).

Today Costa Rica is a country that continues to be an example to the world of how good civil practice, cooperation, planning and action experience can be united to protect the health security of all citizens.

At What Point Does a Person with COVID-19 Start to Infect Others?