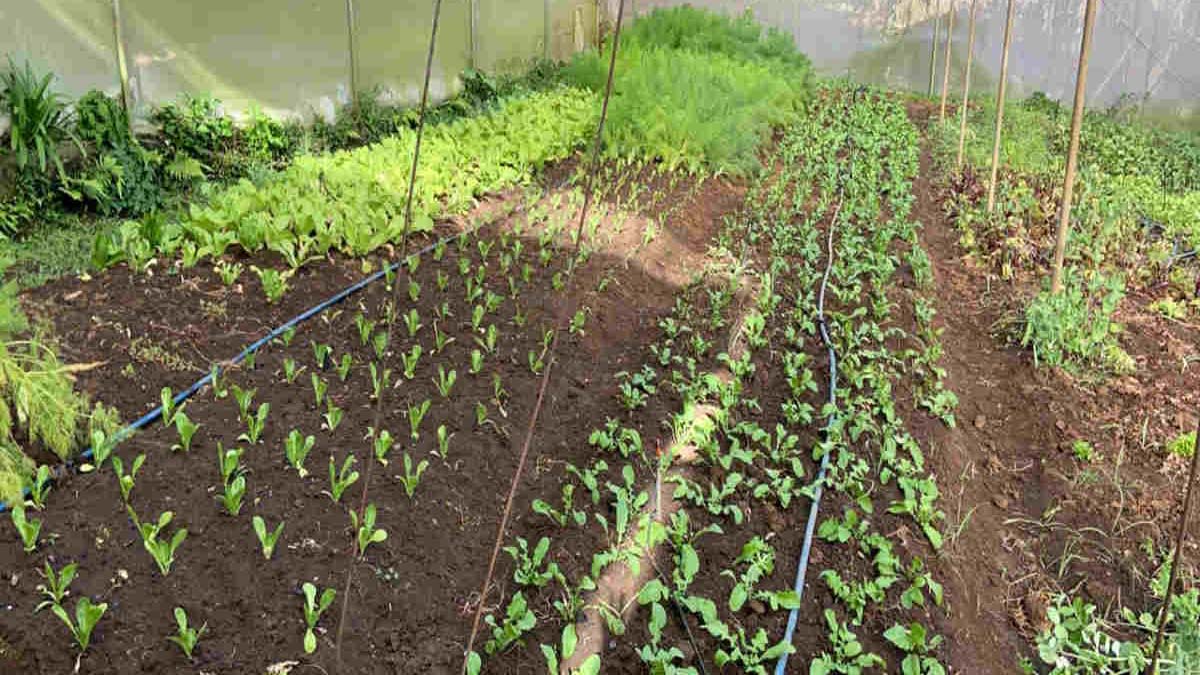 Overwhelmed by debt, a young farmer decided to kill himself inside his house, in Tierra Blanca de Cartago. The 32-year-old was identified as Ramírez Víquez. It was informed that outstanding debts that he had for several months due to low prices of his crops would be the reason that led him to make the fatal determination to hang himself in the living room of his home.

Ramírez dedicated his entire life to working the land, but due to various economic problems he had abandoned agricultural activity to work as a janitor, hoping to improve his situation. This information was released by the Association of Independent Farmers of the Northern Zone, through a Facebook post.

“He had spent months fighting against financial entities, for debts acquired in his agricultural work that he could not readjust, asking for help from these financial entities, but they did not offer viable readjustment. What is happening with our country and with the people who provide us with food every day?’’ asks the Association.

“They also added, this food producer had spent several years fighting against the losses that the Turrialba volcano eruption, the Free Trade Agreements, excessive importation, among many other things, had left him, and however, the government did not help and for him it was too late,’’ added the Farmers organization. 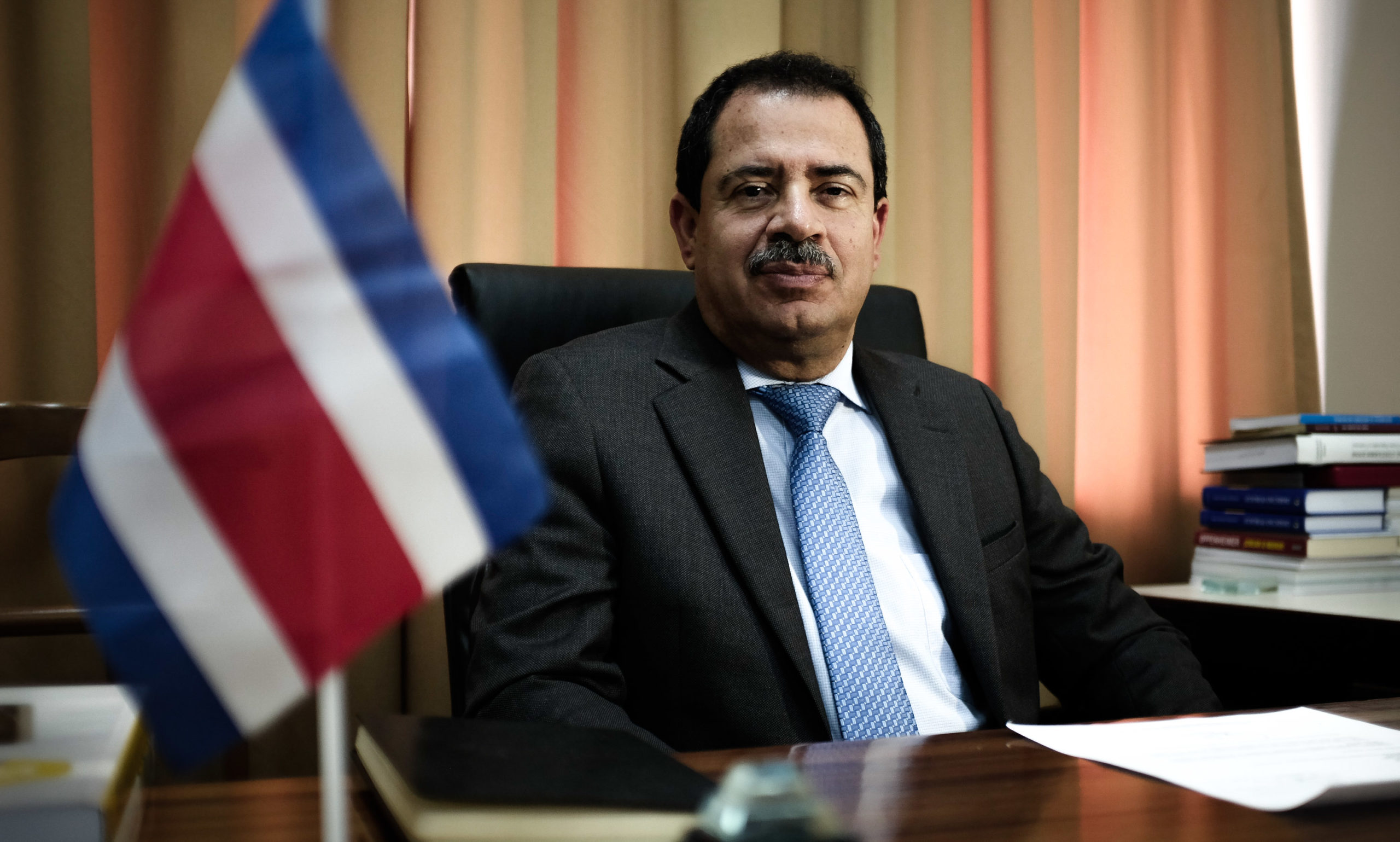 Mario Redondo, Mayor of Cartago, expressed his pain over the fact and commented that it was the farmer’s mother who informed him of the death. “A mother of a young farmer from Tierra Blanca wakes me up today with the sad message that her son took his own life. He had spent months fighting against financial entities for debts acquired in his agricultural work. Our farmers deserve better treatment,” Redondo wrote on his official Facebook profile.

Apparently, the man was found by his relatives hanging from a structure, they immediately called the emergency service that dispatched paramedics from the Costa Rican Red Cross. When the rescuers arrived at the scene, they took Ramírez’s vital signs, but he had already died.

The scene was in custody of the Police, until the agents of the Judicial Investigation Agency (OIJ) arrived, who carried out the removal of the body to transfer it to Forensic Medicine, where the autopsy was to be performed.

Costa Rican Farmers find themselves in a desperate situation

Juan Rafael Lizano, President of the National Chamber of Agriculture and Agribusiness (CNAA), states that there are many farmers who face difficult economic times. “There are many farmers losing their plots and their farms, banks are not lending to small farmers and therein lies the problem. There are a lot of producers in desperate situations,” said Lizano.

In the agricultural sector there is a general feeling of disappointment and abandonment due to the economic crisis they are facing. For this reason, they proposed legislative bill 21935: “Rescue, recovery and strengthening of companies in situations of vulnerability and stimulation of production”, with which they seek to solve the problems of farmers due to debts. 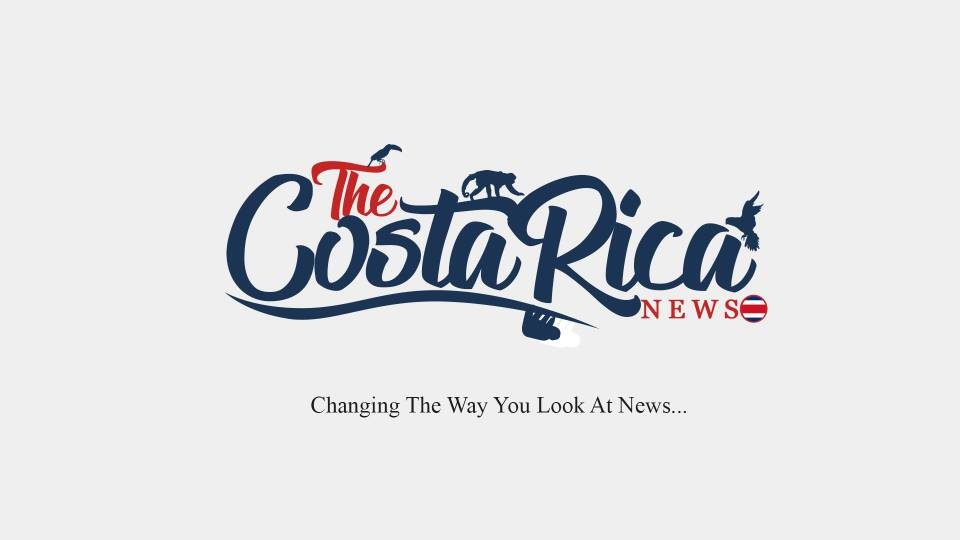