As promised in the previous parts, we are going to continue talking about English-Spanish cognates. Just to remember, cognates are classified according to their orthography, their semantic similarity (which were already explained), and their number of grammatical functions (which will be explained in the current issue). 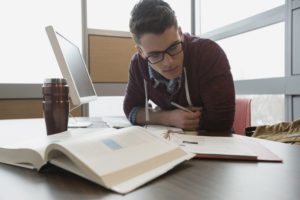 Mono-functional cognates – They are usually nouns, verbs, adjectives -or any other particular function-, and even those with a false cognation such as actual, largo, propio, severo, and simpático.

Bi-functional cognates – There is an important number of all kind of cognates with two functions, especially as those of nouns and verbs. Let’s observe the following cases.

The words resolver and resolución, for example, represent a duality of meanings depending on the speaker’s intention. The Spanish verb resolver is the equivalent form of the English verb “to resolve” (also “to solve”), yet it also implies other meanings (to approve, to decide, etc.). But the Spanish noun resolución -also translated into “resolve”- specifically means “resolution”, “determination”, “composure”, “integrity”, etc., and is more related to a mood or a determined character than to any other thing.  Examples:

(We will resolve the problem as soon as possible.)

¿Cuál es el próximo asunto a tratar? (What is the next matter to be dealt with?)

Ya no importa. (It does not matter anymore.)

Ese proyecto nos importa mucho. (That project matters to us very much.)

¿Qué sucede contigo? (What is the matter with you?)

Multi-functional cognates – There are not many English-Spanish cognates with more than two grammatical functions, especially when considering that English has included hundreds of words which come from Latin or other Romance languages. That is why we should observe some particular cases. 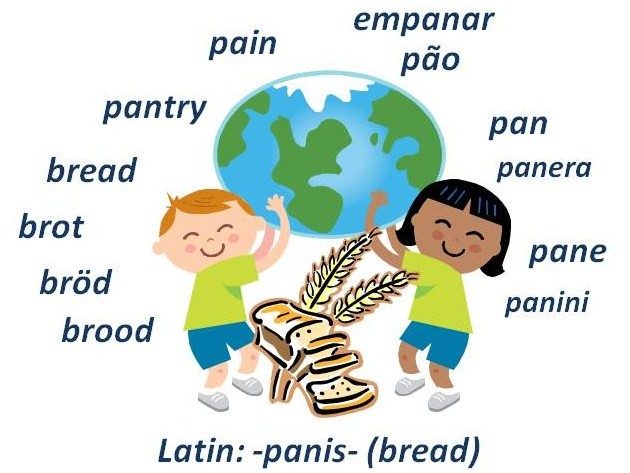 There are even words derived from Latin that, after having developed an English-like orthography, have re-entered Spanish with morphemes slightly different than those which allowed them to enter English for the very first time. As examples, we can mention the Spanish verb acoplar (adapted from the English verb “to couple”) which, at the same time, is derived from the Latin word copula (“connection”). In a similar sense, we also have observed the Spanish term trivia (which is the plural form of the Latin root “trivium”) as a short form of trivialidad (“triviality”), meaning a brief or unimportant unit of information, as well as the informal short answers given by contestants in high-rating TV talk shows.

In order to include all the possible classes of cognates, they can also be classified according to the antiquity of the etymological root which they come from. That is, a word can be a cognate via a lemma from old French that, at the same time, could be derived from a different language than Latin or, failing that, the lemma could have its origin from Greek through Latin. And there is even the possibility that its original source is, let’s say it, the Indo-European language, the father of all Western languages. However, that kind of cognate would be much harder to identify so its usefulness for the current issue would not be justified at all.

But, on the other hand, we must mention that many English words which have been lent to Spanish (especially in the newest scientific, technical, and technological fields), as well as their possible derivations, could eventually be considered as cognates, too. Examples:

In this regard, some of them have even assumed a Spanish-like orthography for Latin American speakers: baipás (by-pass), bazuca (bazooka), clic (click), estrés (stress), guaya (wire), relé (relay), tique (ticket), trolibús (trolleybus), etc.

So far, this interesting series of issues related to English-Spanish cognates have come to an end. However, we hope that all the information given through every part of it be very useful for your particular needs or doubts. It is just the starting point for more cultural issues to be posted within next weeks.

Read Part I at: https://thecostaricanews.com/english-spanish-cognates-part-i/