When mentioning recent Global changes one of them, without a doubt is the world of “Cryptocurrencies”, a virtual money system that has been presented as a great alternative to the existing global financial system. 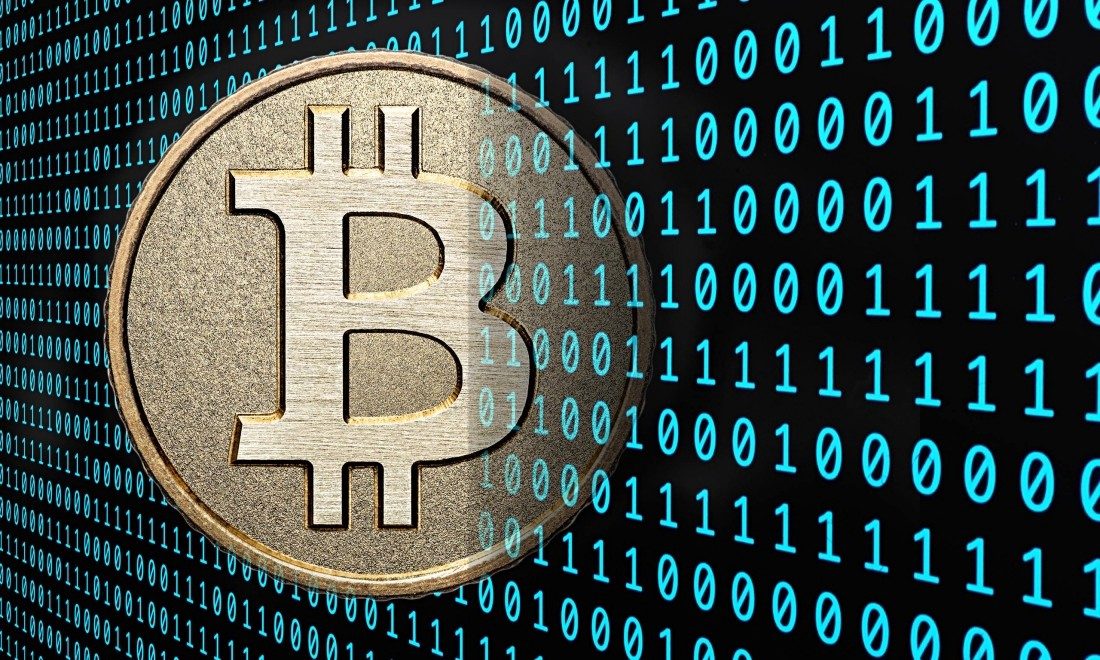 If you remove all the noise around cryptocurrencies and reduce it to a simple definition, you discover that they are only: “limited registered entries in an on-line database that no one can change without meeting specific conditions”, this may seem over-simplified, but believe it or not, that’s exactly how you can define a virtual currency.

They are virtual currencies that use digital encryption for their operations and with which economic transactions can be made without the need for intermediaries. These digital currencies use cryptography to create safer economies with greater privacy that do not respond to the control of any country or institution since they are totally decentralized.

These virtual “coins” began to appear in 2009 with the emergence of Bitcoin as an alternative method to the global financial system. So far, many types of cryptocurrencies have appeared and have created a new cryptocurrency market in which more and more people invest and use their economic management.

The biggest difference that has these electronic currencies have in regards to conventional money is that it only exists on the “web” and we can only have it in digital form compared to traditional money interaction. Some of these benefits have already made many people start using these cryptocurrencies to exchange goods and services.

What are virtual currencies?

Cryptocurrencies are a type of digital currency, so they have the same use as any other physical currency, but with the difference that we cannot touch it. With virtual currencies, you can make payments between people and there are already several companies that accept this type of currency, although it is true that it is not yet widespread. Some people already allow purchases to be made through their websites with “Bitcoin” which is the digital currency form currently most widespread in the world. Now it is possible to pay for your purchases with cryptocurrency in web pages and also an increasing number of physical stores. It is still difficult to foresee, but who knows if in the near future we will be able to pay for all our purchases in stores with digital currencies.

The function of cryptocurrencies.

As its name implies, cryptocurrencies use cryptographic techniques to safeguard the currency’s security, thus ensuring that the currency cannot be falsified.
In no way does any single person possess the cryptographic keys that are necessary to perform any type of operation rather these currencies are managed through a database called “blockchain” in which all transactions made by users are permanently registered.

Furthermore, to improve security, it is necessary for the currency community to approve each transaction so that they cannot duplicate transactions since if one transaction has been accepted, another transaction cannot be accepted for the same code.

It is also necessary to have an electronic wallet that allows you to store your digital coins. To understand it we can explain in a simpler way. A person owns 3 Bitcoins, which is the most known and used currency, they only belong to that person who has the virtual keys that allow them to carry out their operations.

All the operations that you carry out, that can pay for products and services or make a transfer, are registered in the database, but the privacy of the person is respected since no one can know what the name of the person behind those bitcoins is.  This is why it is very important not to lose the keys that we do our transactions with.

There are many ways to get bitcoins, some unthinkable for people who do not know the world of cryptocurrency. Therefore we recommend you to learn more about how to earn bitcoins and other types of cryptocurrencies and create your electronic wallet.

Cryptocurrencies are definitely gaining traction and will certainly have more standardized uses in the coming years. Now, in particular, its popularity is increasing with the uncertainty of today’s global neo-liberal economic markets. The world of cryptocurrencies is growing very quickly, that is why companies linked to the stock markets have created and developed regulations to try and control “crypto actives”, being one of the goals that more mainstream investors decide to put their money into this new crypto-virtual world.

Check Out Some Of The Hottest Technology Trends For 2020

Blockchain Technology: Get to Know What It Is and How It Works