Home News Costa Rica Rejects the Idea of Creating a “Humanitarian Corridor” for... 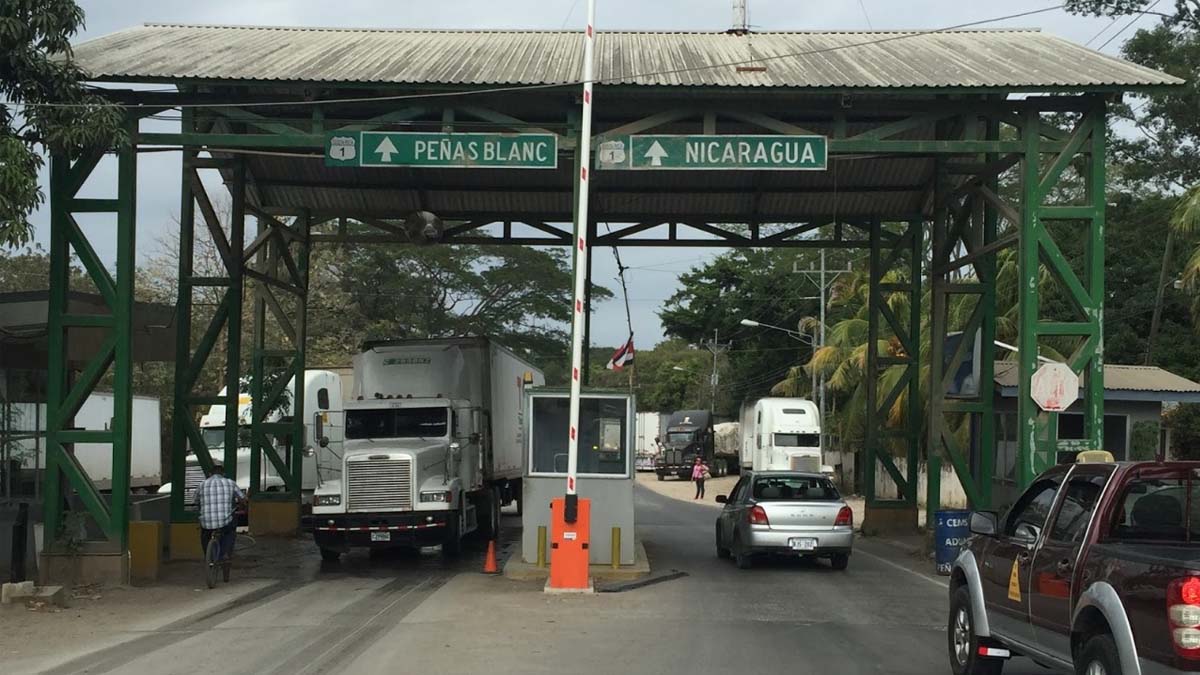 An initiative created by a regional NGO claimed that Costa Rica will host 13,000 Nicaraguans between July and September. In response to press inquiries, the Government of Costa Rica indicates that it considers the proposal on the creation of a “humanitarian corridor” to assist Nicaraguans seeking to leave their country unfeasible and unrealistic. Therefore, this idea is not included in future actions in the region by our Country.

‘’The Government of Costa Rica carries out two concrete actions. The first is a coordinated effort between different institutions that have been in the field for months, such as the Ministry of Health, the Ministry of Public Security, the General Directorate of Migration and Aliens, the Costa Rican Social Security Fund, among others, giving an effective migration control response, and that to date, has allowed the rejection of more than 15,500 people who sought to enter the country irregularly, ” said the Minister of Foreign Affairs and Worship, Rodolfo Solano Quirós.

The second initiative is a health cooperation plan in the northern zone, within the context of COVID-19 in conjunction with the agencies of the United Nations System accredited in Costa Rica, and the aforementioned national institutions that have a presence in the northern zone .

This plan has no connection whatsoever with proposals like the one suggested by the NGO, which is not feasible. These two pillars already outlined here have as their main objective, ‘’to maintain a sanitary safe northern zone, demonstrating that the main concern of the Government of the Republic is the safety and health of Costa Ricans” added the Minister. 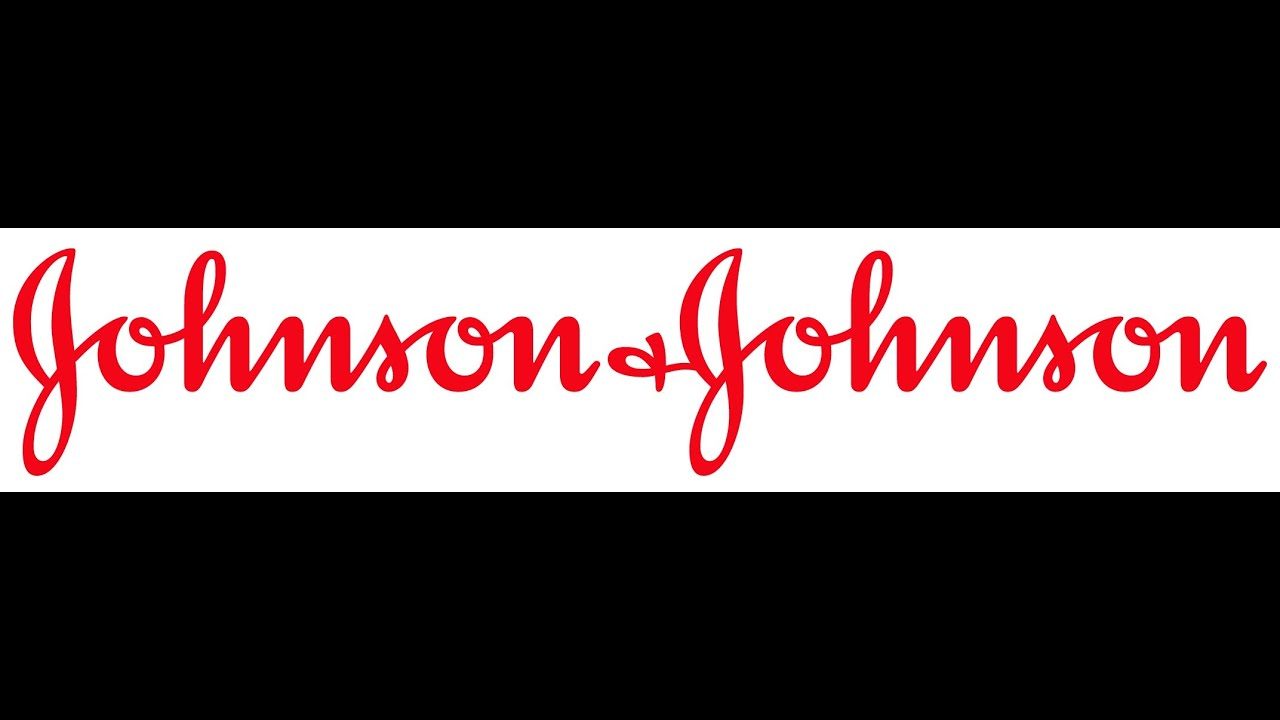