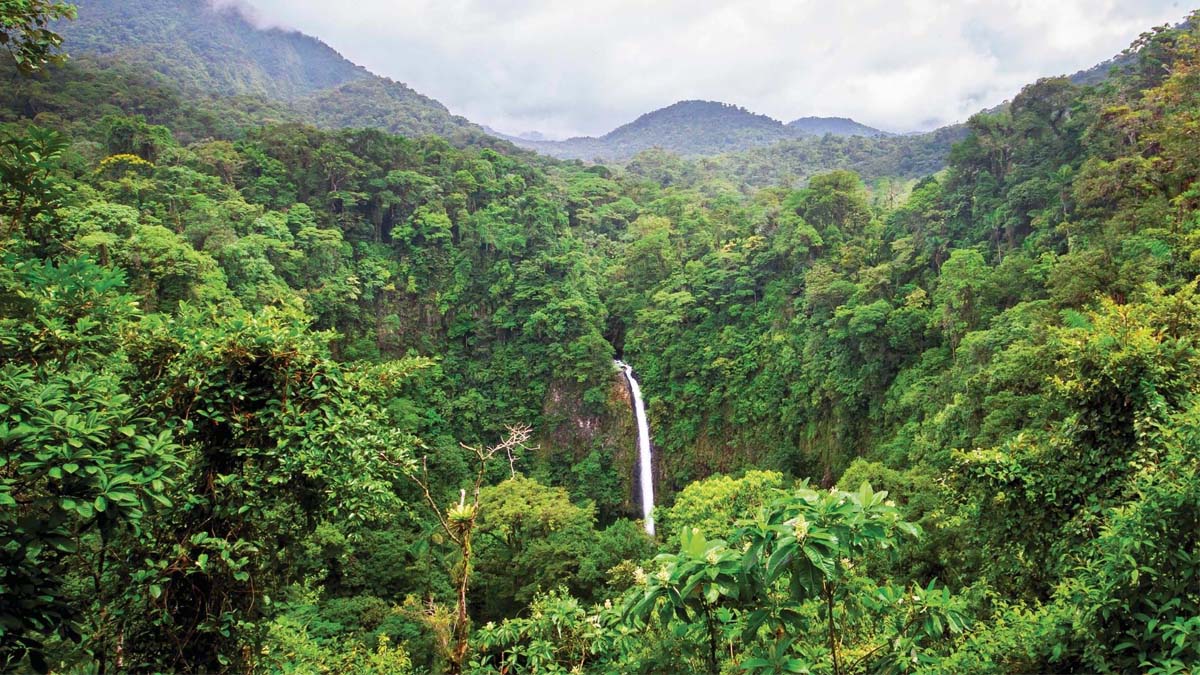 One of the most successful measures in favor of the environment is represented by these, where they are given the qualification of Natural Reserves or Biosphere, since this establishes laws that revolve around their preservation and care.

Biosphere reserves consist of 580 UNESCO-defined sites in 114 countries to promote sustainable development based on community-led action.

In Costa Rica, it was established in September 2007, granted by the United Nations Educational, Scientific and Cultural Organization (UNESCO), which highlights the effort to involve the entire northern population in a strategy to reduce emissions of greenhouse gases..

Typically, these are areas selected by governments or private organizations to protect them in a special way against deterioration and environmental degradation.

The selection criteria are for various reasons, from the natural beauty of the environment (landscape) to the scientific interest of the region, through the preservation of those areas that constitute the habitat of protected or threatened species and the consideration of a region as cultural heritage from a country. On some occasions, the need to provide the public with a place of recreation is also taken into account.

These natural spaces have been created to protect ecosystems, communities or species that, due to their rarity, fragility or uniqueness, deserve a special assessment. 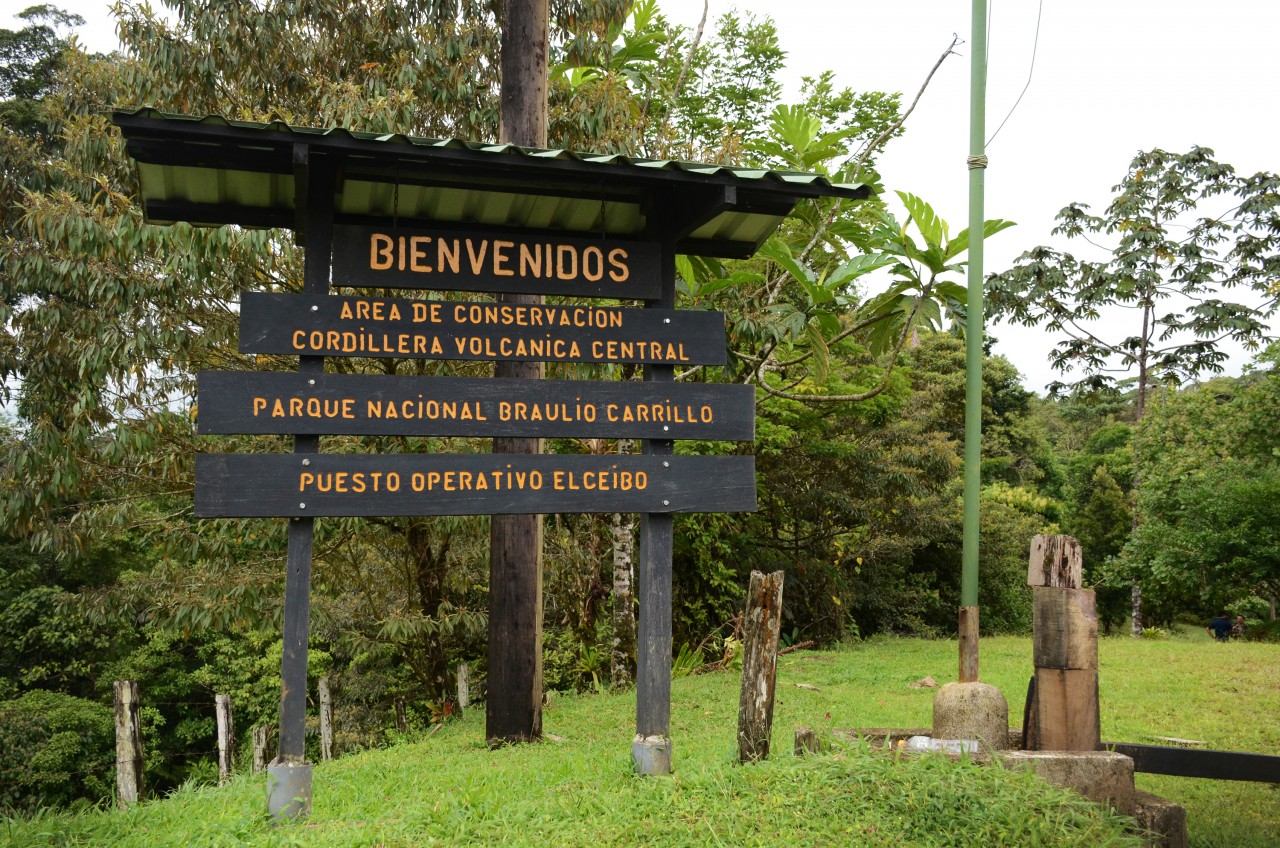 The Agua y Paz Biosphere Reserve is located in northern Costa Rica and is among the 28 best in the world for its fight against climate change. It has the mission of providing spaces for pro-environmental development in the northern zone and promoting actions favorable to nature.

This reserve was established in September 2007 and covers a territory of 916,000 hectares.

It covers eight zones of protected areas, four biological corridors and one indigenous community. In this way, its natural riches include humidities, navigable rivers, humid tropical forests and large springs of water. In addition, a model was designated in Costa Rica for the application of the Carbon Neutral Strategy as the first option to mitigate the effects of climate change.

In 1983 UNESCO granted it the title as Biosphere Reserve. The geographical location of this exceptional site – which preserves traces of the glaciations of the Quaternary Era – has facilitated contact between the flora and fauna of North and South America.

Comprising some 612,570 hectares, it is inhabited by four different indigenous tribes and covered by tropical rain and cloud forests, as well as regions crowned by peaks and rocky massifs, covered with extensive areas of undisturbed paramos, where cold swamps are found. Its conservation and protection occurs through close cooperation between Costa Rica and Panama.

Elected by UNESCO in 1988 and covers 650,918 hectares. It considers different uses of the territory such as industrial, urban, agricultural and forestry production, protected wild areas, biological corridors, research, ecotourism, and the use of water resources.

The Braulio Carrillo, Volcán Irazú and Volcan Turrialba national parks are part of it. Characterized by its important water potential, which supplies more than 53% of the Costa Rican urban population.

It is one of the most important regions of the country for having unique or endemic species: it concentrates 80.7% of the total species.

Costa Rica, being a country where the greatness of its natural beauty abounds, is also one of the countries where laws have been implemented that protect the vast world of flora and fauna. Its Biosphere Reserves are part of the most important natural sites in the world.