China on Thursday defended the organization of a “Techno Mega party” in a crowded water park at Wuhan, the first epicenter of COVID-19, after the viral dissemination of images of the event on the Internet.

“The show at the water park indicates that Wuhan has won a strategic victory in its fight against the epidemic,” said Zhao Lijian, a spokesman for the Chinese Foreign Ministry on Thursday.

Photos and videos from the Mega party showing thousands of people in bathing suits, dancing side by side to the rhythm of electronic music and without masks, was widely shared on Social Media.

The images of the Water Park, taken over the weekend, generated astonishment and misunderstanding of many Internet users in Europe or the United States, where the Coronavirus continues to leave many victims. The video has already accumulated more than 20 million views.

“I saw the news that went out, apparently Europeans and Americans were very surprised by seeing those images”, he stressed during a press conference, saying that he hopes foreign media will report on the “real situation of gradual normalization” in China.

China was the first country to register COVID-19 cases in late 2019 in Wuhan (center of the country). However, the epidemic that has come to a halt in the country thanks to strict confinement, the widespread use of masks, and intense contact tracing. No deaths have been registered in the country since mid-May.

Wuhan was isolated from the world for 76 days between January and April. But the vast majority of the 11 million inhabitants were tested during a massive screening campaign and progressively returned to normal life after no new cases have been reported there since April. Many water parks and swimming pools have reopened throughout all of China. 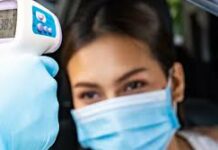 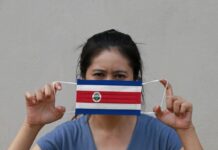 Great News on the Covid front in Costa Rica 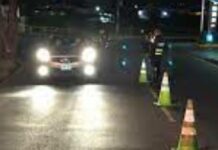