Home News And Then Us: A Central American Success 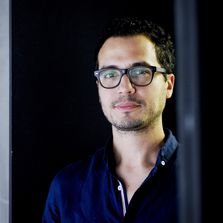 Just a few months ago, a Costa Rican production raised the looks of everyone in Central America. The public’s response to ‘And Then Us’ was better than expected. Local efforts lately are profitable in the film industry. This could have a positive influence in films to come. For now, Henry Jiménez proves that filmmaking is alive and that businesses should support the industry even more.

The event that promoted ‘About us’ was the Panama’s International Film Festival in 2016, where it debuted.

David Attenborough: “We are Facing the Real Possibility of a Sixth Mass Extinction: the Terrifying Scenario”