This bathing garment was created by the French engineer Louis Bernadin. It all started when a stripper wore it in public for the first time on July 5th, 1946. French women liked the design very much, but there was a problem; the Catholic Church and several media outlets thought that it was too daring and scandalous. 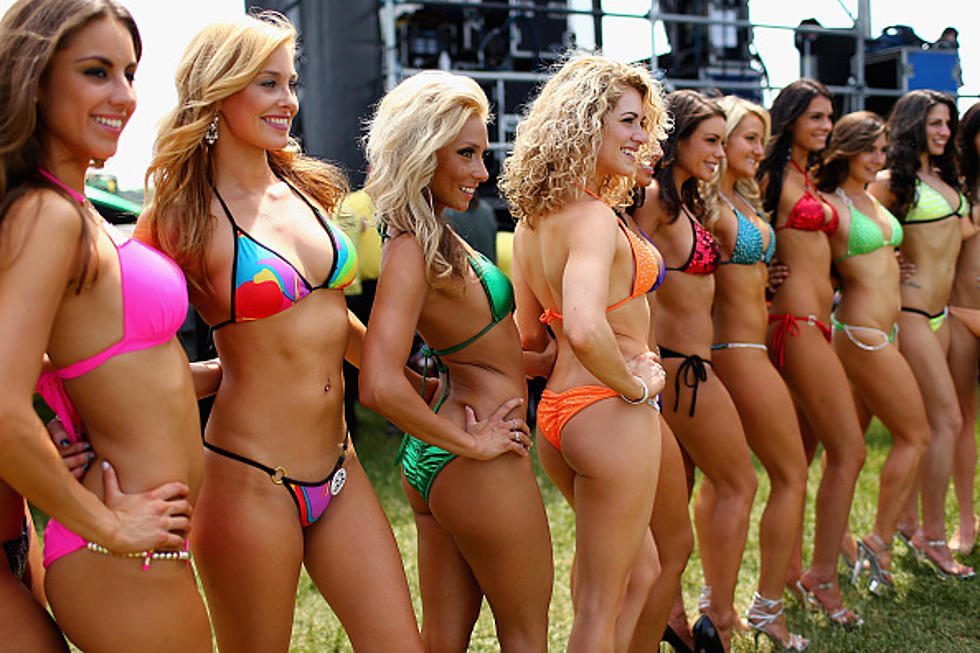 In 1957, the contestants of a recognized beauty contest used it and shortly after this, the bikini was banned in several countries of the world. It should be noted that the actress Brigitte Bardot did not care much about the ban and was photographed wearing a bikini on the beach during a Cannes film festival in 1959. There were other actresses who also used it at the time and got attention when they were seen wearing the forbidden “bikini” for the first time.

The bikini gained popularity and acceptance for women gradually in Western society. According to Oliver Szilard, a French fashion historian, the bikini is perhaps the most popular garment in the world, thanks to the growing power and liberation of females, a power that went way beyond fashion, thus the evolution of swimsuits is always related to the emancipation of women and the sexual revolution.

In this new century, bikinis have become a millionaire business, since they also promote the sale of related products, such as sunscreen lotions that are a must when using a bikini. The appearance of the bikini continues to increase on all communications channels as well as outside of it, having as time goes by more popularity and acceptance by women, being a beacon for female sexual attraction that causes impetus in television and film productions and among its protagonists.

The bikini is one of the fundamental elements in summer for almost all women in the world. That is why in Costa Rica we are preparing to celebrate “International Bikini Day”, which is celebrated every July 5th. This celebration began in 1946, the year in which the two-piece garment was presented for the first time. It took some time for “Ticas” to wear it freely because it was not well seen by the society of the time, and it was older women who themselves judged negatively those younger souls who dared to wear it.

In the decade of the 50s, the presence of bikini was first established in Costa Rica, a decade in which you could see the first brave young women that, regardless of the talk, dared to walk our shores wearing it.

The sense of entrepreneurship flows in all Ticos. Stores dedicated to showcasing swimwear fashion products started by small and medium entrepreneurs, who produce quality products. Even sewing workshops already exist inside and outside of San José, which design and put out other types of models for more demanding tastes; that will undoubtedly become a furor with the passage of time. Many of our designers have been emphatic that the evolution of the bikini will continue to be for many more generations.