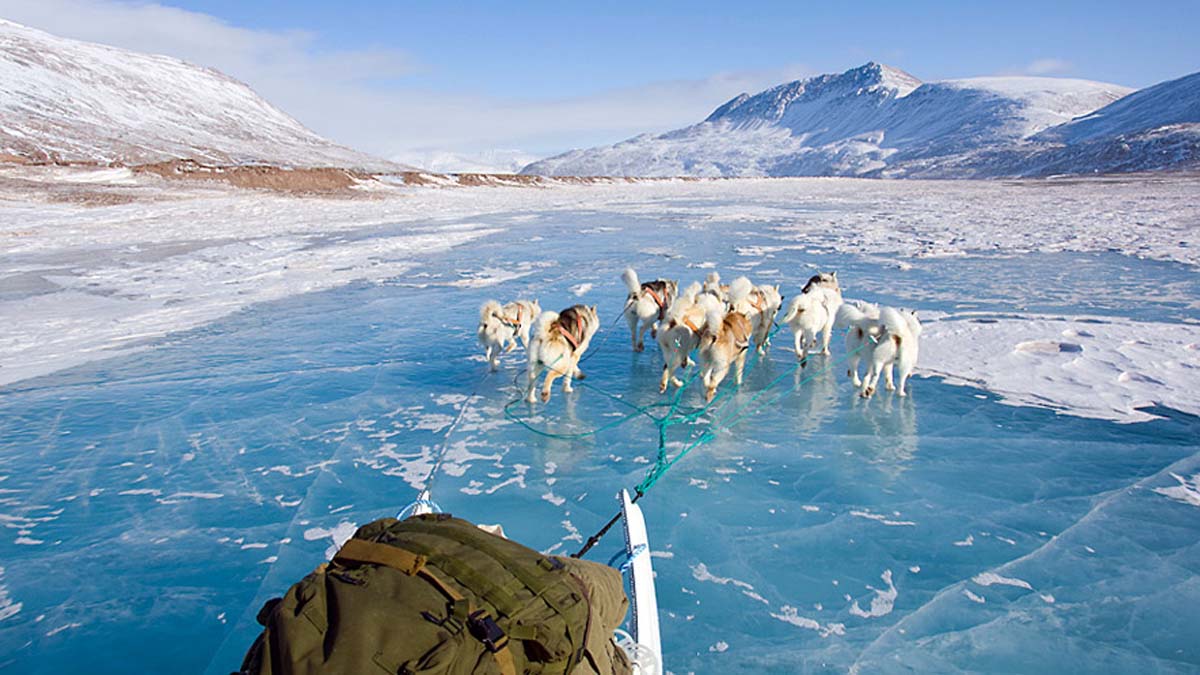 The unconsciousness of human beings has done away with large extensions of earth’s natural reserves, without taking into account the consequences it brings to the environment and humanity.

Nature or ecological reserve is a protected area of importance for wildlife, flora and fauna, or with geological features of special interest, which is protected and managed by humans, for conservation purposes and to provide opportunities and research and education.

Nature reserves are designated by government institutions in some countries, such as the UK’s National Nature Reserve or by non-profit organizations or research institutions in various countries independent of governments. They are divided into various categories according to the degree of protection granted by local laws.

With the voracious expansion of urban centers, the challenge of the 21st century is to keep the few ecological reserves that we still have safe and intact.

The ten largest ecological reserves in the world are:

2- Rub-al-Jali Wildlife Protection Area, Saudi Arabia. With 640,000 km2, it stands out among the largest deserts in the world and is one of the most inhospitable regions, although full of oil fields.

3- Papahuanaumokuakea National Marine Park of Hawaii, United States. Composed of uninhabited islands, reefs, coral reefs and underwater peaks known as mountains of the sea. It is considered the largest marine sanctuary in the world.

4- Great Barrier Reef Marine Park, Australia. This ecological reserve is considered the largest coral reef in the world, with an extension of 344,400 km2 – it is even possible to see it from space – this reserve is located off the coast of Queensland, northwest Australia, southeast New Western Guinea and south of Papua New Guinea.

5- Qiangtang Nature Reserve. China. This 298,000Km2 ecological reserve is located in the Tibet region and means “northern coarse land”. Although trees do not grow in the soil type, herbs and wildlife proliferate.

6- Macquarie Island Marine Park. Australia. Located in the Antarctic Ocean, halfway between the Australian continent and Antarctica. This uninhabited island, also called “Macca”, since 1997 has been part of the UNESCO World Heritage Site, it has 162,000Km2.

7- Sanjiangyuan Natural Park. China. It is crossed by the Yellow, Yangtze and Lancang rivers, which gives it the name of “the source of the three rivers”. With an extension of 152,300 km2, it houses more than 150 rivers and various lakes that furrow its enormous plateaus.

8- Galapagos Islands Marine Reserve. Ecuador. This ecological reserve is made up of islands of volcanic origin that host an enormous diversity of fauna and flora in its 133,000 km2. It is the second largest marine reserve in the world, after the Great Barrier Reef located in Australia.

9- Ngaanyatiarra. Australia. It was declared a protected area since 2002, and has an extension of 98,130 km2. It covers the entire Australian western section and is the largest protected park in Australia. It owes its name to the indigenous group that lives in the area.

10- The Air mountains. Niger. This ecological reserve has an area of 77,000 km2 and make up the largest protected natural area in Africa. Its climate is desert and it is part of the UNESCO list of World Heritage in danger.

Maintaining and conserving these ecological reserves is the task of all humanity. These great natural resources must remain among us forever,  but awareness must be raised.