In most Western and Eastern countries, telecommunications –highly complex systems and technologies designed to communicate remotely through a variety of means and devices– are very important for our “modern way of life”. Today, it is so common to watch people around doing their everyday activities by holding any kind of electronic device, especially smartphones. It is also impressive the mass use of smartphones, or any other kind of mobile phones, in what some contemporary sociologists have called an “over-informational age”. 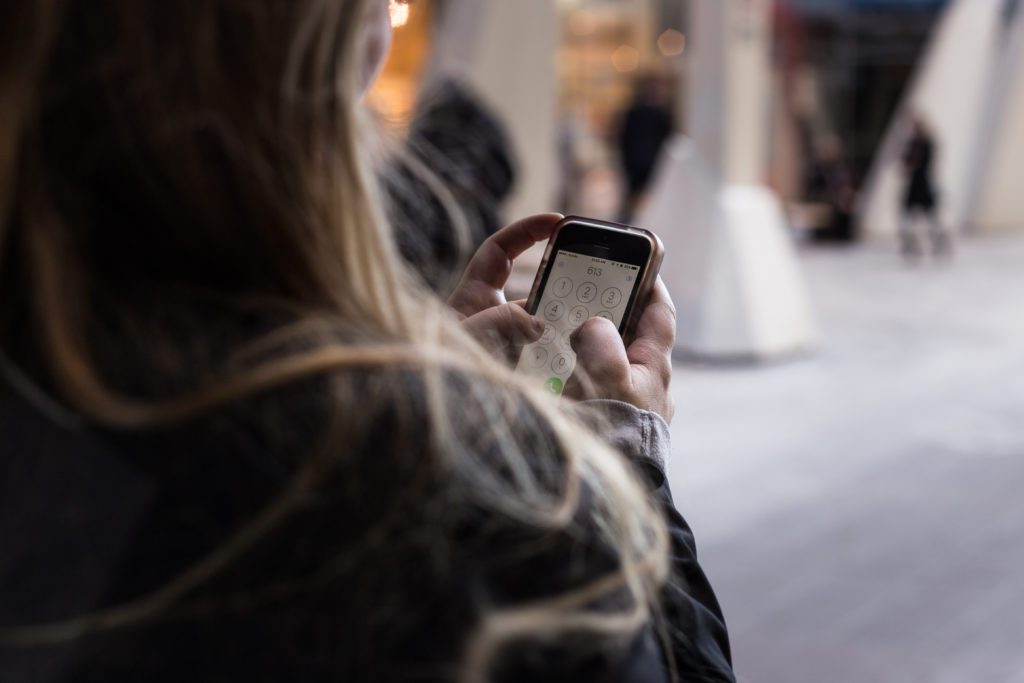 In fact, these devices allow most people to be “in-tuned” with the many events happening everywhere, almost at the same real time. This has led to enhance, a sometimes artificial, a constant need to communicate almost permanently. In this sense, one of the preferred methods to telecommunicate is through electronic texting. However, the constant need for texting is not always a positive feature.

In fact, there is a number of studies focused on the abuse of smartphone texting apps which have been conducted in some countries and they have reported, as common findings, that the massive downloads and further use of those apps have caused a non-favorable impact on most users’ routines. At this point, you are probably wondering how this could be possible. 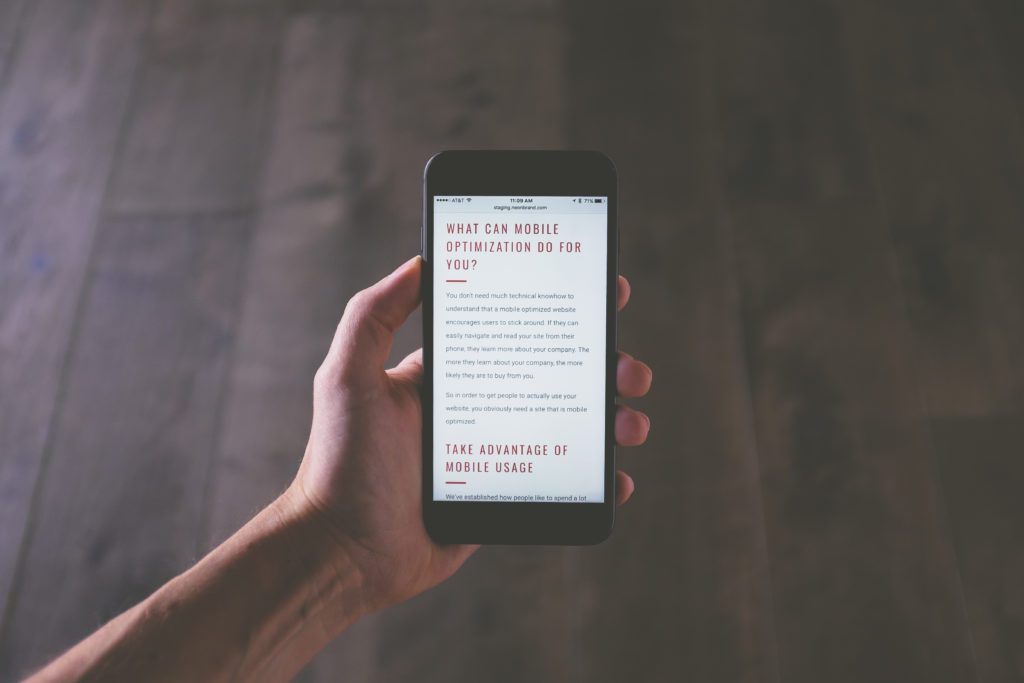 Well, as we mentioned before, the exponential increase and development of mobile phone texting apps over the last years have influenced, in a way or another, the daily routines of a high percentage of smartphone users. This phenomenon has become so common, as well as addictive, that some behavior psychologists have referred to it as “mobile over-texting”.

No doubt that mobile over-texting is becoming more usual than ever among apps users, maybe because of the fast “boom” of social networks all over the world. It is characterized by the excessive use of texting app for, practically, every single activity done by a mobile phone user on a daily basis. Among the addictive symptoms of mobile over-texting, we can mention terms such as emojopathy, fragmentitis, border-voicing, kilometricosis, “undecided syndrome”, mementosis, “compulsive sharing”, and monosyllabisis. In order to get a better understanding of this, let’s try to describe them very briefly.

 Emojopathy: As the term suggests, it is when the user cannot avoid, subconsciously, entering emojis (actually, they are the Japanese version of emoticons) in every single message.

 Fragmentitis: It is simply defragmenting a text that could be normally sent as a unit.

 Border-voicing: At this modality, the user obviously prefers to record voice notes instead of texting.

 Kilometricosis: There is a lot of text entered within very few messages.

 “Undecided syndrome”: This so-called “syndrome” is nothing extraordinary but a continuous state of not deciding, characterized by inserting and deleting words or phrases while thinking over and over what to enter.

 Mementosis: Virtually, it is the substitution of any text by “mementos”, that is, cultural symbols or social ideas usually transmitted via social media.

 “Compulsive sharing”: At this, the user compulsively shares contents with his contacts in such a way that he eventually gets to mix all his social media.

 Monosyllabisis: Practically, all messages are reduced to a single monosyllabic (one-syllable) word or expression. 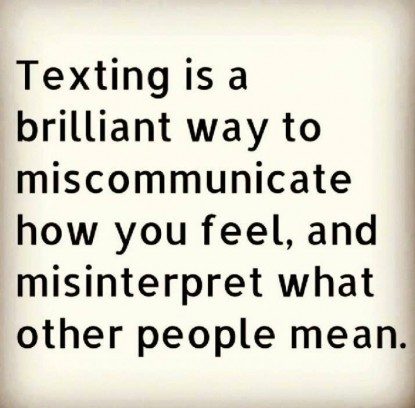 As you could see, the development and further implementation of new technologies, especially in social media, often makes users adopt new ways to communication but, sometimes, it might also lead to creating new, and unique, addictions when using their mobile devices. Some of them can be observed through a relatively recent phenomenon called “mobile over-texting”.

We should always keep in mind that too much of something will never be good at all. Mobile 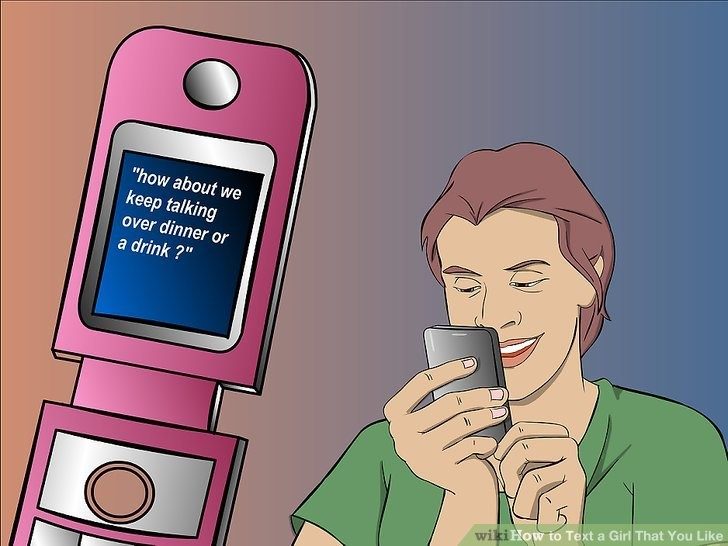 texting is definitively an advantage in terms of telecommunications, but over-texting might lead to developing undesired addictive habits. In sum, the old premise “less is better” definitively applies to this case.