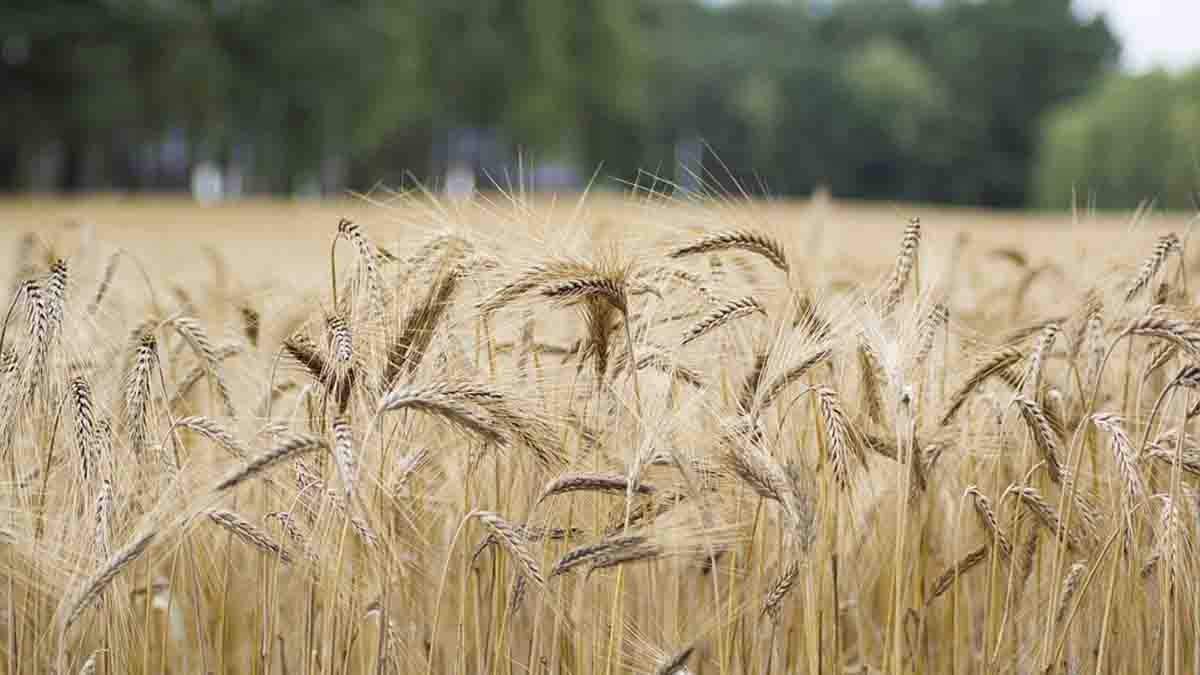 The most recent analysis by the Organization for Economic Cooperation and Development (OECD) on Costa Rica insists that exemptions to free competition rules, such as those granted to the rice sector, are regressive and inefficient for the country’s economy.

The organization’s economist, Alberto González, assured that the improvement in competition in this sector would have a negative impact not only on productivity, but also on the social outcome.

“If you stick to competition and move to international prices, particularly lower-income households would be the most benefited,” he said. “Some estimates suggest that current regulations in the rice market imply a transfer from consumers to producers, which represents 8% of their income for the poorest households,” the study adds.

Likewise, the analysis discussed by members of the OECD and the Executive Branch establishes that, on average, Costa Rica’s tariffs are 4% higher than in other OECD countries.

Precisely, part of the higher tariffs apply to some agricultural products such as rice, meat and dairy products.

The Planning Minister, Pilar Garrido, assured that the Economic Council is taking up the issue of distortions to specific markets, with the help of reports made by the Commission to Promote Competition (Coprocom). “It is working hand in hand with the Ministry of Economy and with the authority that was created for these purposes,” said Garrido.

González also named other sectors that should improve their competition, such as coffee, maritime transport, and professional services, within the exemptions that should be eliminated; and assured that Costa Rica has good experiences in terms of opening markets and exemplified with that of telecommunications.  “Not only was the general access of the population improved, but it was towards the most vulnerable sectors,” said the OECD expert. In the case of professional services and maritime transport, he assured that the little competition in both sectors harm other productive sectors of the economy.

For his part, the also economist Álvaro Pereira, assured that the regulatory burden in Costa Rica continues to be high and expensive, making it difficult to establish new companies. For this reason, Costa Rica must continue moving on the route of simplifying procedures. Pereira also drew attention to the need for the independence of Coprocom to be guaranteed.