More
Search
Home Environment Reduced Pollutant Emissions Due to the Pandemic Are Not a Sustainable Positive... 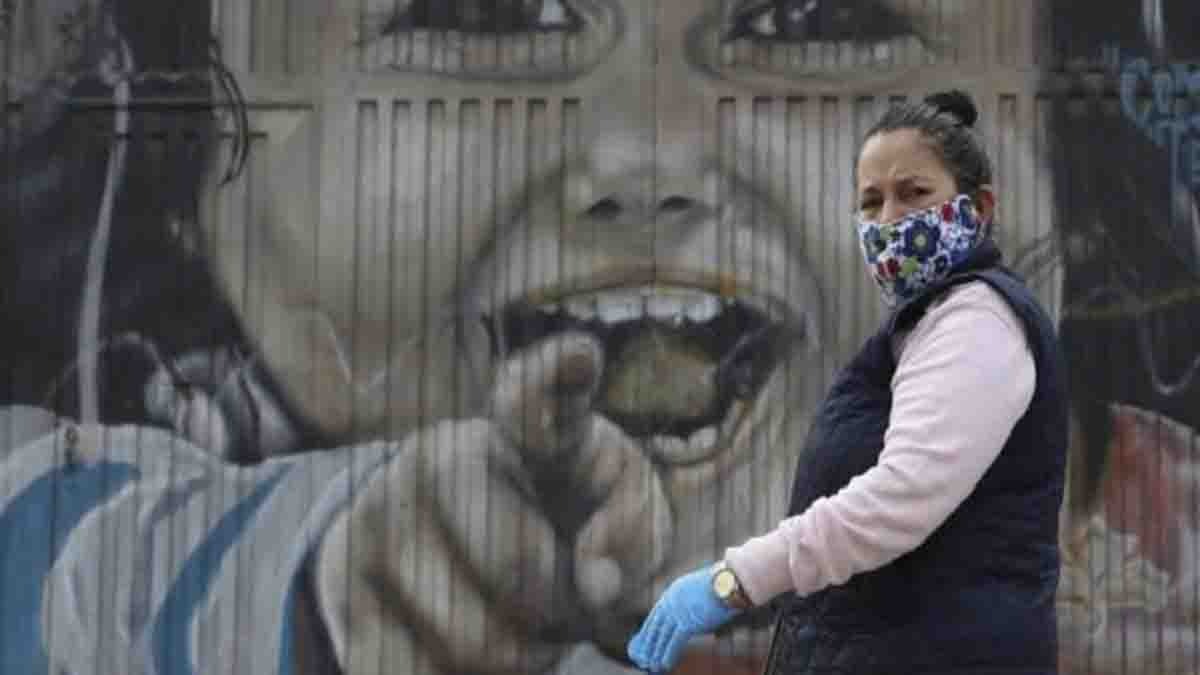 The economic slowdown and mobility restrictions, caused by the global Coronavirus Pandemic, have given the planet a little respite, with a verified decrease in polluting emissions. But experts warn that this will impact only slightly the advance of climate change and that, if the appropriate measures are not taken, a rebound effect could be experienced. It is even worrying that governments are backing down from their environmental policies, given the economic difficulties that will emerge from the current crisis.

A paper published in Science Direct magazine, titled “COVID-19 Pandemic and Environmental Pollution: A Blessing in Disguise?” Cited data from NASA and the European Space Agency satellite measurements showing reductions of up to 30% of air pollution in some of the main epicenters of the disease ( China; Spain; Italy, and the United States), during the past three months. The main reasons for the decrease in environmental pollution is the lower industrial activity and the marked decrease in mobility of up to 90%.

“Greenhouse gas emissions have decreased worldwide, especially in the transport sector, which is one of the largest contributors of emissions. We don’t have that many cars on the streets, ships or planes circulating. In addition, the lower consumption of fuels, in general, not only for transport but for production processes, means that emissions are lower,” says Andrea Acuña, environmental consultant, teacher and researcher of the Environmental Engineering degree at Tecnológico of Costa Rica (TEC).

For Acuña, in addition to the effects of the Pandemic on transportation and production, there is a decrease in electricity consumption and the generation of wastewater and solid waste. “However, it should not be perceived only in terms of greenhouse gas emissions, but also in terms of air quality. Many emissions caused by these activities also generate partical materials and polluting substances, which affect the quality of the air and, therefore, our health ”, details Acuña.

Environmental engineer Ana Lucía Moya, a TEC graduate and advisor to the National Directorate on Climate Change, places the reduction of greenhouse gas emissions at around 17%, worldwide between, but she doesn’t think this has long-term effects:

This may be the largest annual decrease in emissions in the industrial-era history of Humanity, according to Pablo Rojas Wang, a graduate of Engineering in Biotechnology from TEC, a specialist in Climate Change and Sustainable Development, and a regional adviser on Climate Change for the European Union.

“Indeed, the health crisis, but especially the global economic paralysis as a result of the confinement measures taken by governments, have significantly impacted greenhouse gas emissions (…). It is a bigger fall than in the Great Depression, the Second World War or the financial crisis of 2008, when emissions were reduced by between 3 or 4%”, argues Rojas.

The problem says the expert, is that this improvement will be temporary and the rebound effect, when economies seek to recover, could imply a greater impact on the environment. This was the case after the 2008 global slowdown, when the consequent economic recovery meant a marked increase in the emission of greenhouse gases.

“If no structural changes are made in the development model, there is no sustainable improvement, what is generated is a rebound effect, and as soon as the economic recovery begins there is a rebound in emissions, and they will continue their upward trend. Is this situation good news for climate change in the long term? As some media have reported. Our point of view is that it is not. First, because nobody said that in order to stop climate change, the economy had to be paralyzed,” argues Rojas.

What Steps Have The Costa Rican Population Taken To Counter Climate Change?