Recently there have been more and more stories in the news about the serious problems children are facing these days due to bullying.  If the bullying becomes so threatening or the child feels they have no support, we are now hearing stories of those children who choose suicide as their only way out of the situation.

Costa Rica has also seen the rise in incidences of bullying.   In 2015, the Comptroller of the Ministry of Public Education (MEP) Student Rights, received 248 complaints of bullying in its various forms, such as physical, and verbal, and cyber.

The Law to Prevent, Suppress, and Punish Student Harassment (Bullying Law) has now achieved the second reading approval.  This Law is aimed at reducing the cases of bullying, and demands the attention of this growing problem in schools.  It also establishes penalties for educators or educational authorities who do not address the problem or are negligent in how a reported incident is handled.

Aggressive behavior (bullying) among children, usually directed at girls and younger children, is deliberate and causes the victim physical, emotional, and social harm.   There were guidelines established in 2012 for the care and prevention of such violence.  But these guidelines were not fully enforced, which resulted in the recent review and re-launching of this effort to address the growing problem.

The Director of Student Life MEP, Kathia Grosser, acknowledged this problem has been an issue that has been discussed for several years.  She agrees that this new Law can now strengthen the actions or reactions of the Ministry when bullying has been identified.   William Alvarado, Deputy of the Social Christian Unity Party (PUSC), recognizes the efforts that have been made by the MEP so far.  But feels this Law is necessary as it will now force or punish those situations where the educators or educational institutions have been negligent in how the bullying incident was addressed.  “This is a problem that has been growing for some time,” Alvarado said. 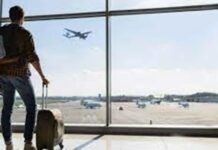 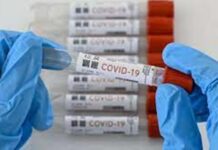 Costa Rica Authorizes Import and Use of Covid-19 SelfTests 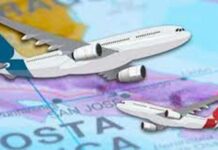