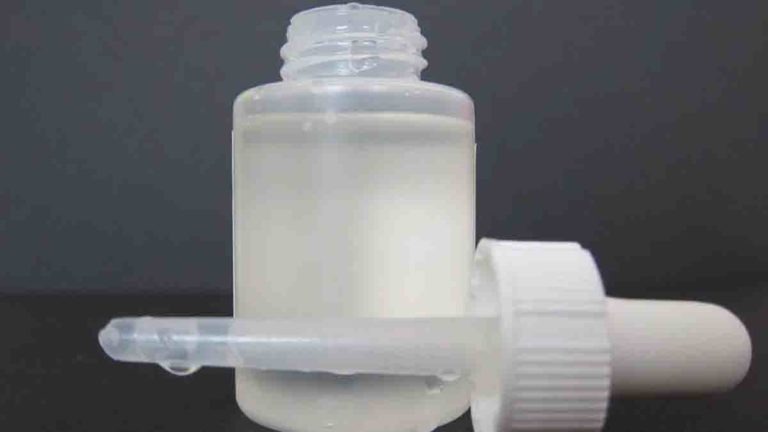 Carbon dioxide and Sodium chlorite are recognized as drugs by international health agency can not be used to combat SARS-CoV-2, the Virus that causes COVID-19, the Ministry of Health warned on July 30.

Through its Directorate for the Regulation of Products of Health Interest, the entity called on citizens not to buy those products that are promoted on the Internet and “other media.”

Similarly, that agency confirmed that it opened an investigation to find the distributors of this chemical compound, usually used as an industrial disinfectant for inert surfaces.

“We are conducting various investigations and taking the necessary measures to prevent its sale, and reach those responsible for it and in this way prevent the population from being deceived,” said Acting Director of Regulation, Ileana Herrera.

The doctor urged citizens to report the promotion of chlorine dioxide to the Ministry of Health, either at its headquarters, in San José, the Governing Areas or the address: [email protected].

“Chlorine dioxide is not a drug to be used in human beings. Its safety and efficacy have not been proven, much less its antiviral therapeutic action for COVID-19. Its use is as a disinfectant for inert surfaces.

Nor Costa Rica nor has any other country approved this product for human consumption. It is important that people know this and not consume it,” the official highlighted in an audio provided to this medium.

Substances, like Sodium chlorite and Hydrochloric acid, can cause potentially dangerous effects for the body and generate from bloody diarrhea, vomiting, dehydration, destruction of red blood cells, anemia, to severe problems in the kidneys, liver and brain, until causing death.

Even on July 23th, the use of Chlorine dioxide as a treatment was refuted in a joint statement from the National Center for Poison Control of the Costa Rican Social Security Fund (CCSS), the National Center for Drug Information (Cimed), the professional colleges of Chemists and Pharmaceuticals, and the Chemistry schools of the universities of Costa Rica (UCR), Nacional (UNA) and Instituto Tecnológico (ITCR).

Rejection by the College of Physicians and Surgeons (CMC)

The Office of the Prosecutor and the College of Physicians and Surgeons have two preliminary investigations open against health professionals who allegedly promoted Chlorine dioxide or Sodium chlorite as a solution to treat the novel Coronavirus, the entity confirmed.

This began with two complaints. One of them was confidential and the other direct, detailed the investigating body. “However, for the sake of due process and the right to defense, we cannot reveal more information regarding the investigations and the names of the parties until there is a firm sanction,” indicated in the response.

If a violation of the Code of Medical Ethics is found, the person involved is exposed to sanctions that range from a warning, reprimand, to a fine of between 1 to 5 base salaries of a G1 general physician assistant – that is, between ¢ 901,000 and         ¢ 4,505 .000- or a suspension of between 1 day and 6 years in the exercise of the profession.

The Prosecutor’s Office of the College of Physicians also received a complaint against the former presidential candidate, former deputy and former minister, Rolando Araya, for comments he made about Chlorine dioxide as a cure for COVID- 19.

In this regard, the deputy prosecutor of the College of Physicians, Alejandro Madrigal, explained to this medium: “The first thing we did was to check whether he is a doctor or not, or if he was practicing medicine illegally. In the case of Don Rolando Araya evidently he is not a doctor, he is a chemical engineer. So what we did with him is to present a notita criminis (revelation of the commission of an allegedly criminal act) to the College of Chemical Engineers “.

The management was made with a copy to the College of Chemists and Microbiologists so that, if they consider it appropriate, they carry out the investigations of the case.

The politician considered the complaint of the Prosecutor’s Office by the Colegio de Médicos as “inquisitive intention” for silencing him. “My real intention was to ask, given that we are already falling into a crisis with more than 120 deaths, that we test this therapy in Costa Rica,” the politician said in a press release.