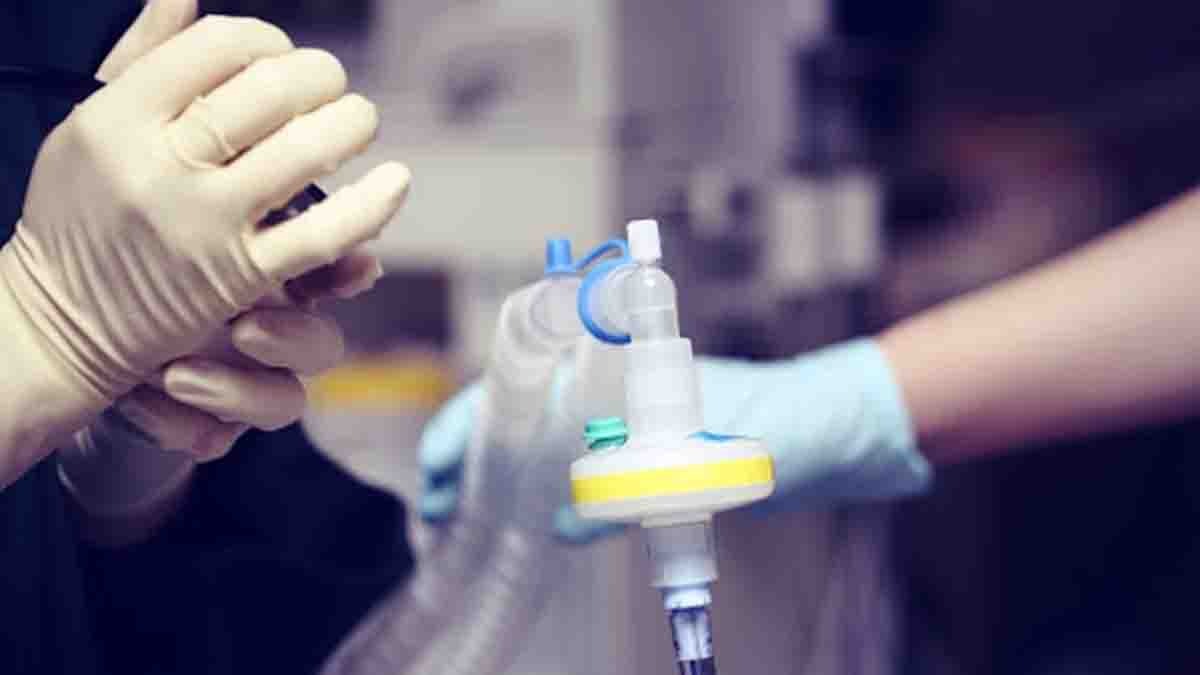 Public universities and private companies, since the start of the Pandemic have accelerated their processes to manufacture various types of medical ventilators, both are confident that they will have the new equipment on time although hoping that its use should not be necessary.

“These ventilators, when we have to use them is because we are in a very complicated situation,” explained the medical manager of the Costa Rican Social Security Fund (CCSS), Mario Ruiz. At the moment, the models are being evaluated by the National Research Council (CONIS), but according to the representative, their use is “plan C”.

This Thursday Ruiz also explained that CCSS recently purchased 23 fans which are already in the country and that the delays for the arrival of the rest are due to the international context where more countries seek the same supplies. If necessary, in addition, the authorities track the use of ventilators in hospitals and repair others that were damaged, so that there is no shortage.

With the arrival of the second wave of Coronaviruses in the Central Valley, cases have maintained a constant increase, bordering on 300 new diagnoses in the last days.

CCSS projections suggest that the current rate of growth, added to the average stay of patients, could be pushing the capacity of hospitals to the limit in a matter of two or three weeks. The spaces in Intensive Care are the main concern for the specific needs that they demand, including ventilators.

Authorities such as the executive president of the CCSS, Román Macaya, have insisted in recent months that Costa Rica must bet on self-sufficiency in the face of the complications that the international market presents.

The message was taken up by the institution’s medical manager, who asked to advance in the production of personal protective equipment, which in his opinion is urgent at this time.

Two prototypes of ventilators built at the University of Costa Rica (UCR) passed tests and clinical trials with robotic models and other high-tech resources, at the Health Simulation Center of the School of Nursing.

This was reported by the institution and noted that the next step is to start the manufacture of these medical instruments with the improvements arising from the tests.

At the moment, two prototypes have been worked on: one mobile and the other fixed for in-hospital use. One of the devices is electric and the other pneumatic, that is, it works with a compressed gas engine.

“The devices meet the minimum requirements of an assisted ventilator,” said Ralph García Vindas, director of the University’s School of Physics and one of the promoters of the initiative. These instruments are developed in coordination with the country’s public health system, especially by the time it reaches the peak phase of COVID-19 infections.

The clinical simulation test was performed in the presence of teachers from the Nursing School and a respiratory therapist, to guarantee the fidelity of the procedure, according to the UCR.

“Today we verify the scope, in terms of mechanical ventilation, that a person with the diagnosis of COVID-19 would receive,” explained the director of the Health Simulation Center, Jaime Caravaca. The objective was to prove that all respiratory parameters were achieved with these devices, in accordance with established international standards.

Caravaca explained that the test was important to have greater certainty if one proceeds along the correct route or if modifications to the prototypes are necessary. Two improvements suggested by the experts from the School of Nursing emerged from this test, which will take a few days to be incorporated.

“We are now close to manufacturing ventilators. The idea is that the devices are completely safe and that we can incorporate as many improvements as possible”, said the director.

According to the UCR, a large number of companies have so far shown interest in the production of the ventilators. For this, the interdisciplinary team of said institution expects to soon have the permission of the Costa Rican Social Security Fund (CCSS) and be able to continue with the process.