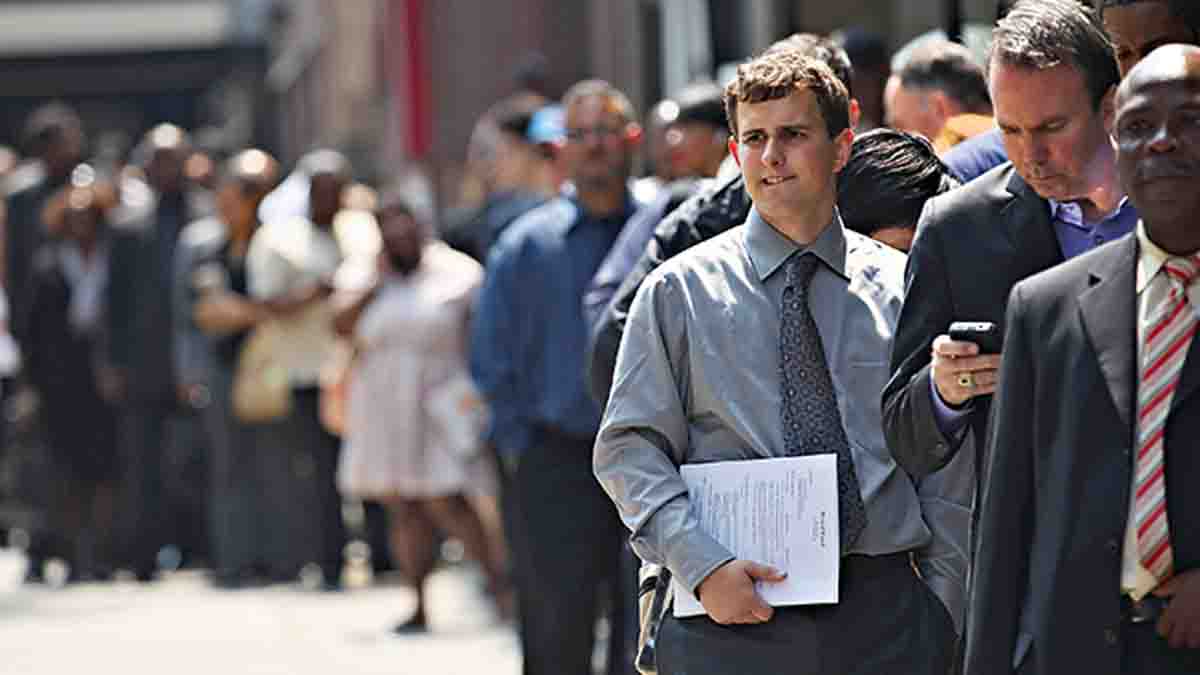 America is the region with the most jobs lost due to the Coronavirus, with a drop of 18.3% in hours of work compared to the global decrease of 14% in the second quarter of 2020, as reported on Tuesday by the International Labor Organization (ILO), which is added to the poor economic results that were known in countries like Brazil and Chile.

In a situation that, according to the ILO, has cost the equivalent of 400 million full-time jobs worldwide, America surpasses Europe and Central Asia, which had a 13.9% reduction in working hours, just 0, 4% more than China and the rest of Asia.

This difficult situation is clearly reflected in Colombia, where this Tuesday the state National Administrative Department of Statistics (DANE) reported that 4.9 million people lost their jobs, bringing the unemployment rate to 21.4% , the highest one on record.

Chile today also released historical numbers in this regard. The National Statistics Institute (INE) announced that the country had 11.2% unemployment between March and May, the highest in a decade. The unemployment rate thus grew by 4% compared to the same period in 2019, being the highest in the entire series since 2010 and weighed down by the measures of confinement to slow the advance of the Coronavirus in the country.

Added to this situation is that of Brazil, losing more than three years of fiscal efforts to try to balance its deficit public accounts, as a result of the Pandemic, which plummeted tax revenues and triggered state spending. According to the statistics of the public accounts until May 2020 released by the Central Bank, the nominal fiscal deficit in 12 months returned to the level it had in December 2016. The deterioration of the accounts increases with the worsening of the Pandemic in a country that is already the second in the world with more deaths.

A situation that only tends to worsen: this year’s primary deficit will exceed 600,000 million reais (111,111 million dollars), almost five times the government’s goal. In the midst of this, Bolsonaro announced that the Government will pay for another two months the subsidies for informal workers and the unemployed, in force since April.

All this panorama within a context of a health crisis that has not subsided in America, which has 6 of the 12 countries in the world most affected by the Pandemic, including the first, The United States, where its main government epidemiologist, Anthony Fauci warned that if measures are not taken, he risks reaching 100,000 cases a day, well above the current 40,000.

The expert assured that the U.S. (more than 126,000 deaths and 2.6 million cases) is going in the “wrong direction” and warned that “there are no guarantees” that there will be an “effective and safe vaccine” against to COVID-19, so he urged Americans to wear face masks and avoid crowds.

In addition, in the last two weeks cases have grown 80%, especially in the south and west of the country, which has led to at least 20 of the 50 states reversing their plans to reopen, as in Alabama, which today extended until July 31 an isolation measure that would expire this past Friday.

In addition, New York, New Jersey, Connecticut and Massachusetts, once the centers of the disease in the country, announced that travelers from California and 7 others Southern and Western states will have to maintain a mandatory 14-day quarantine, as they already applied to 8 more states.

Peru ended its national quarantine today after 107 days, with 285,213 accumulated infections and 9,677 deaths, while it is preparing a new package of economic measures to continue the reactivation. Figures that seem to show that the measure, applied since March 15th when there were only 71 cases and for the first time in Latin America, had no major effect at the health control level.

Meanwhile, less than a month after starting the de-escalation in Quito, the Ecuadorian Government is considering stricter control measures in the neighborhoods most prone to a worrying increase in infections. The situation in the capital, with 6,571 cases and 460 deaths and a growth in cases of almost 68% in 30 days, has reached such an extreme that Guayaquil, which three months ago was the focus of the Pandemic and was identified as the “Ecuadorian Wuhan”, sent 21 doctors this Tuesday to help.

More serious is the situation in the Bolivian region of Cochabamba, funeral homes in emergency, hospitals in collapse and corpses waiting for their turn to be cremated. “We tell families to have the patience to bury their loved one and the bodies should stay and wait at their homes for about five to eight days,” Juan Carlos Orellana, president of the Funeral Association of Cochabamba, told today during a protest in which they asked for more space in the cemeteries and that a third crematorium be enabled in the area. 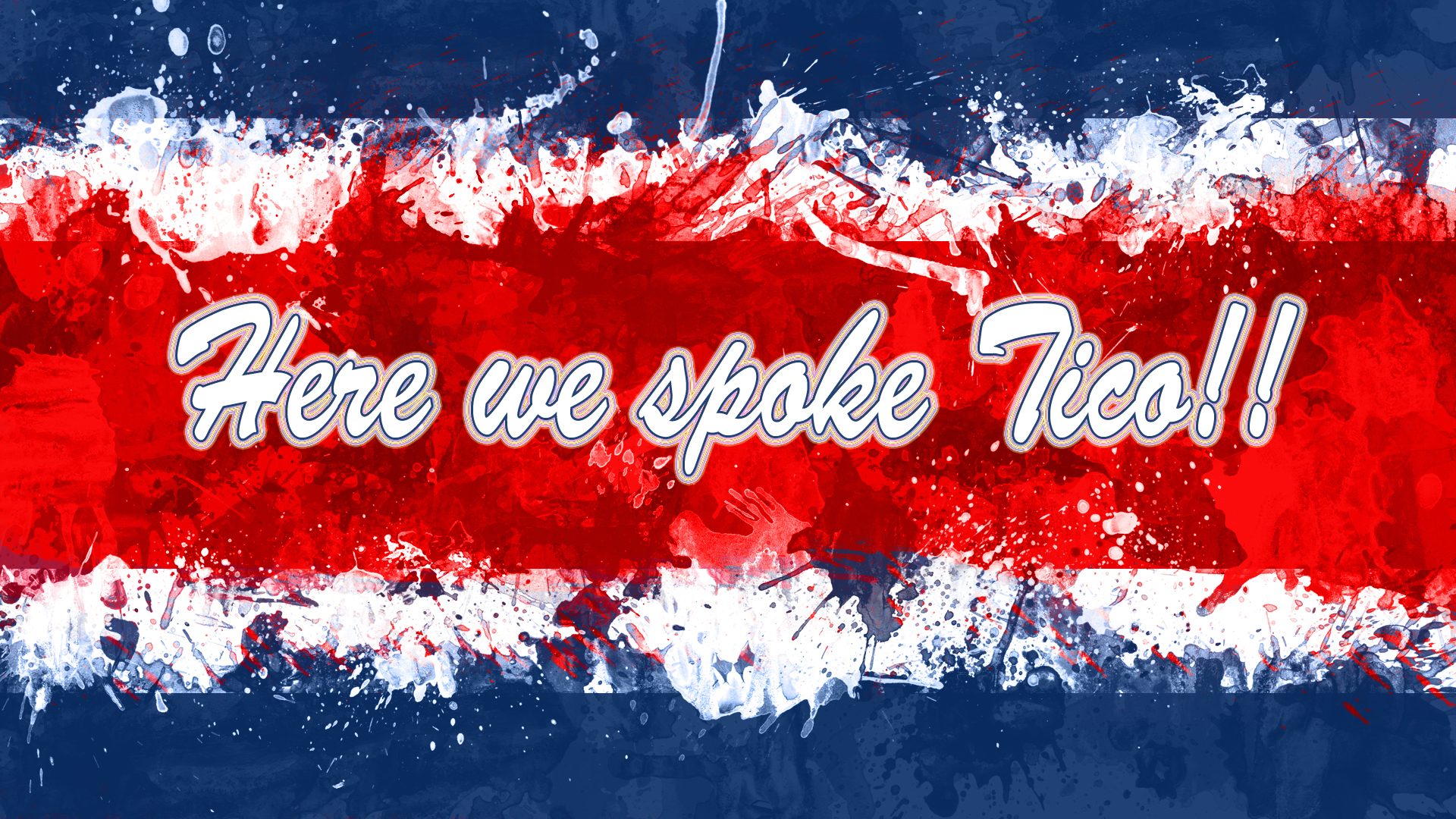