International Day of Climate Action a Success in Costa Rica

What is the best query and time to call internet service providers?

Calling the Internet Service Provider is a common thing, especially for the new customers. They have several questions regarding the ISPs and their services
Read more

Ponderosa Adventures Park has 10 days to eliminate the practice of allowing visitors to feed zoo animals. This was...
Read more

The National Commission for Vaccination and Epidemiology ruled out advancing the immunization process against COVID-19 to the third priority...
Read more
TCRN STAFFhttps://www.TheCostaRicaNews.com
Creating a Conscious alternative news network that we feel the world needs. Pura Vida!

On Saturday, October 24th, Costa Rica demonstrated its solidarity with 180 other countries by hosting some of the 5200 events of the International Day of Climate Action, which calls for strong action and bold leadership for dealing with the present climatic crisis.

This extremely successful event was the brainchild of 350.org, an organization “dedicated to building a movement to unite the world around solutions to the climate crisis–the solutions that science and justice demand.”

350.org takes its name from the calculated optimum concentration of carbon dioxide in the atmosphere for humans, 350 parts per million (ppm), a number we are currently exceeding by more than 30ppm.

The call to action last Saturday was designed to not only raise awareness of the current crisis among the general public, but also to influence the upcoming global treaty on cutting carbon dioxide emissions that world leaders will be discussing and signing this December in Copenhagen, Denmark. 350.org feels that the treaty as it stands is not sufficient to deal with the situation and wishes to use its grassroots movement to convey the message that, “the solutions to climate change must be equitable, they must be grounded in science, and they must meet the scale of the crisis.” 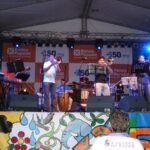 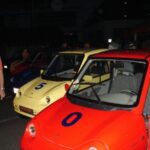 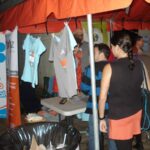 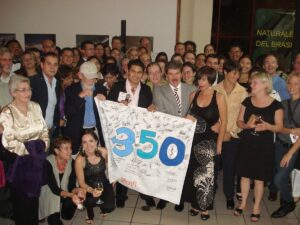 One of the premiere gatherings of the day was the Night of Hor D’oeuvres and Wine organized by the Corcovado Foundation, where an elite group gathered to discuss the global climate crisis in addition to raising money for a local environmental initiative to protect the sea turtles of Drake Bay in the Osa Peninsula of Costa Rica.

The Children’s Museum made an elegant backdrop as attendees engaged in insightful and provocative conversation while enjoying delicious culinary creations from Misala, Tin Jo, Saga and Sibu Chocolate among others. The evening also bore witness to the creation of a masterful piece of art by Carlos Hiller, known worldwide for his incredible underwater landscapes, who produced the painting pictured below with almost unbelievable speed and skill. The painting was later auctioned off as part of the benefit. 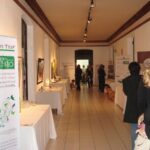 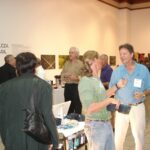 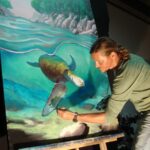 What is the best query and time to call internet service providers?

Calling the Internet Service Provider is a common thing, especially for the new customers. They have several questions regarding the ISPs and their services
Read more
News

Online Masters in Nursing: The Basics