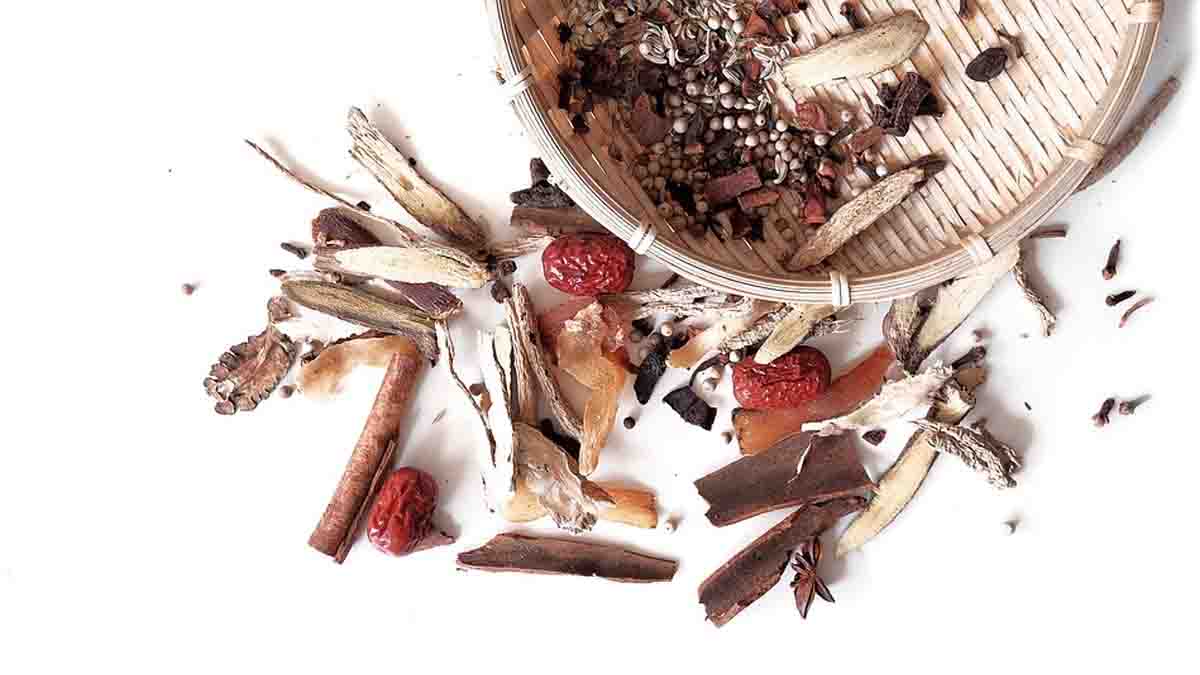 We continue in TCRN with topics from the world of medicine, previously we were sharing information about complementary and alternative medicine, in addition to the field of medicinal herbs.

This is a wide-scope matter, which deserves respect and admiration, human beings heal through various ways, always with faith present. This time let us emphasize on traditional Chinese medicine.

It is considered a traditional medical practice, which has medical-theoretical foundations reflected in the Yin-Yang theory and others, such as the doctrine of the five elements.

Traditional Chinese medicine is based on the concept of a balanced Chi (or vital energy), which is believed to run through the person’s body. Those who practice it propose that the Chi regulates spiritual, emotional, mental, and physical balance and is affected by the opposite forces of Yin (negative “energy”) and Yang (positive “energy”).

Within this type of medicine, there is phytotherapy and diet therapy, physical exercises, meditation, acupuncture and restorative massages, which are wonderful. Traditional Chinese Medicine, its acronym (TCM), is said to be over 2,000 years old. 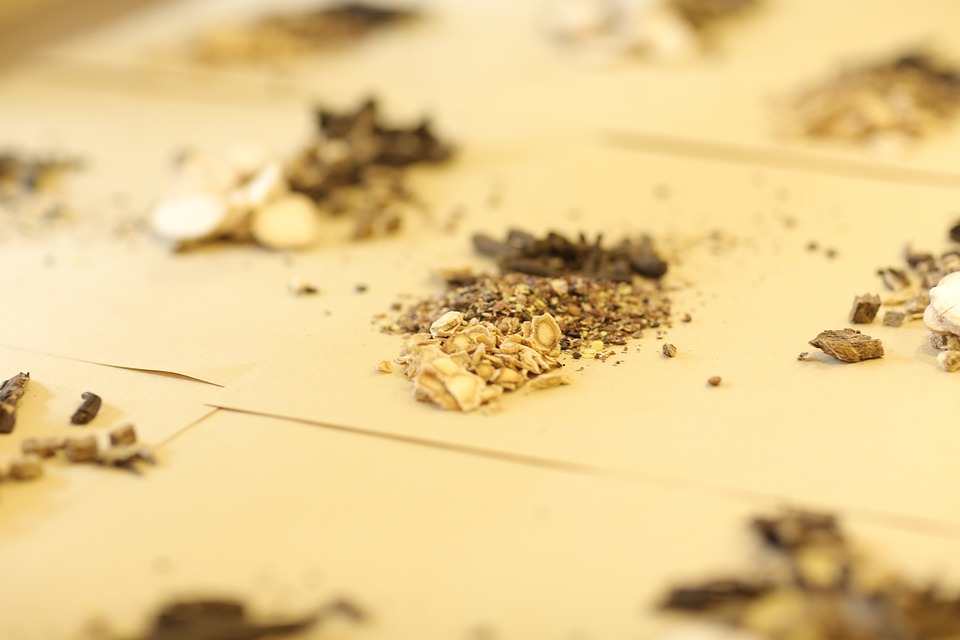 Chinese medicine also carries herbs or formulas to treat various disorders in humans.Traditional formulas can be studied together or individually. Like everything else regarding health, care must be taken when using herbs, everything has its method, its limit, so it is advisable to always consult specialists and avoid side effects.

Experts speak of Ginseng, which is very important in Chinese medicine. This Chinese herb is considered the natural remedy for day-to-day ailments, as the etymology of its botanical genus demonstrates.

The reason that Ginseng is so important, are the active ingredients that its root contains; It has numerous beneficial properties for health, among the best known are its toning, fortifying and immunostimulatory properties.

Schisandra-Chinensis is also referred to as a Chinese anti-stress plant within TCM. Through this plant, a kind of liana shines from which small red fruits sprout. These, which are sometimes called seeds come in five flavors. Beyond dealing with stress, this plant has adaptogenic properties, it can treat inflammation and can act as an antioxidant.

Now, among other widely known natural medicines with which you can treat discomforts, we should not forget the miraculous Chamomile. Its effects are especially relevant in the treatment of gastrointestinal ailments, it has anti-inflammatory, antibacterial and relaxing effects.

What if we talk about Aloe Vera? This is another of the medicinal plants that acts as an anti-inflammatory and can be used to heal burns and wounds. Also Aloe Vera, is a plant that many ingest to improve intestinal function, accompanied by onion and honey for the bronchi and even to strengthen the immune system.

Eucalyptus is also a well-known medicinal plant, especially when it comes to respiratory diseases. Additionally, Eucalyptus has effects in reducing the level of sugar in the blood, which can be useful for diabetics.

There are a diversity of herbs, medicinal plants, methods within Traditional Chinese Medicine, as well as those that we share with you, always with a purpose to improve health with the best of the oriental specialists.