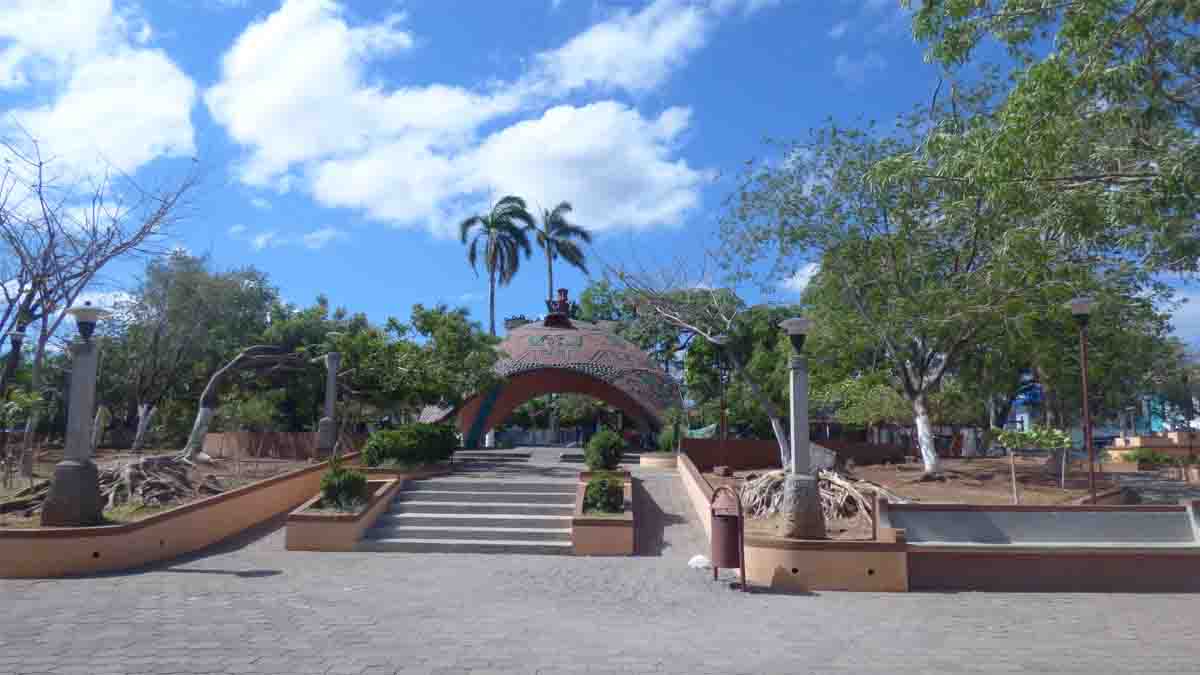 196 years ago, and under the motto “From the Homeland for our will”, the inhabitants of the Nicoya Party decided, in open council, freely gathered to contribute their opinion, to join the recently proclaimed independent State of Costa Rica. With this voluntary act, the new territory contributed not only greater extension, population and variety of natural resources, such as the special dry forest, but also came to culturally enrich the nation.

Gastronomy, music, orality, ancestral knowledge, religious traditions, among many other manifestations, characterize the intangible cultural heritage of Guanacaste, which is why, within the framework of the anniversary of the Incorporation of the Nicoya Party, the Ministry of Culture and Youth, reviews some of its main expressions, not only from the towns that made up the Nicoya Party, but from the entire province of Guanacaste.

“All our inhabitants are essential in the transmission of knowledge linked to traditions and customs. These men and women are practitioners of a cultural event, as well as agents who receive and transmit the heritage that characterizes their community.

Sometimes, the bearers of tradition learn the manifestations as a profession from a young age, through their relatives or, contact with members of a community that possess this knowledge. The transmission of the cultural manifestation is carried out through continuous practice, vertically, between old and new generations; or horizontally, from one locality to another”, explained Paola Salazar, chief anthropologist of the Intangible Cultural Heritage Unit of the MCJ Cultural Heritage Center.

For her part, Sylvie Durán, Minister of Culture and Youth, stated that “in commemoration of the anniversary of the Incorporation of the Nicoya Party in Costa Rica, it is essential to review the cultural practices and traditions that characterize the province of Guanacaste; the valuable contribution of its inhabitants in the construction of the multi-ethnic and multicultural nation in which we have the happiness to live.

196 years have passed since that July 25, 1824, when our country took an important step that increased its territorial extension, its population and, especially, its natural and cultural wealth. Here is a review of some of the main manifestations of Guanacaste’s intangible cultural heritage: 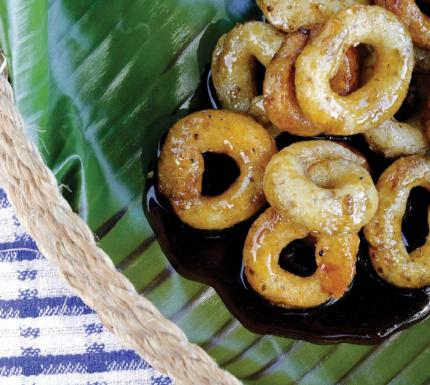 Corn punch, pinolillo, sweet omelette, donuts, perrerreque, yoltamal, tanelas, corn rice … all these delicious dishes are part of the Costa Rican gastronomic culture, inherited form ancestors. According to the declaration that makes corn, in its indigenous, native and creole varieties, a Cultural Heritage of Costa Rica (Decree No. 38538 of 2014) the vestiges of the presence and use of corn in Costa Rica, date back to 3,000 years BC, in what today is Guanacaste. 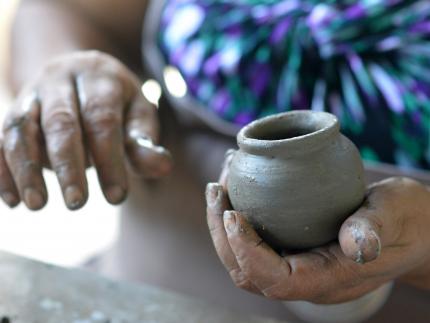 The tradition of making ceramic pieces with Chorotega influence is considered a living heritage. From the original populations of Guanacaste to those of today, pottery remains present in towns such as Guaitil de Santa Cruz, Las Pozas and San Vicente de Nicoya; Puerto San Pablo and Santa Rita, in Nandayure, as well as in Tempatal de La Cruz.

The celebrations framed in popular religiosity are references of identity for various Guanacaste localities; the characteristics of its rituals, recreational and religious, as well as the variety of gastronomic expressions, are a reflection of the cultural syncretism that occurred in the region since the time of colonization. 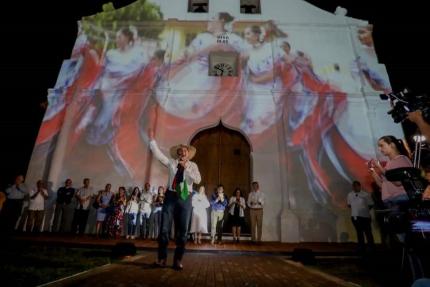 Language and particular ways of speaking are expressions of culture; not only part of the natural and daily communication, but also repositories of cultural identity, traditions and collective memory; transmitters of the intangible cultural heritage of peoples.

In Guanacaste, culture manifests itself in the oral part of language, in multiple and particular expressions of its inhabitants; in words related to a trade, such as that of “El Sabanero”, El Boyero or the Guanacaste farmer; in some expressions linked to the activities of the field, and even to the landscape.

“El Sabanero is an iconic figure in the collective memory of Guanacaste. Considered as the lord of the savannas, he was the one who skillfully moved through the plains and mountains. Expert lancer, cowboy, distinguished rider,  of endless and lonely roads; with horns and songs he summoned the animals to the land, to the corral, to the baths; and long journeys to the north or to the center of the country”, describes María Soledad Hernández, in her research for the Cultural Heritage Center. 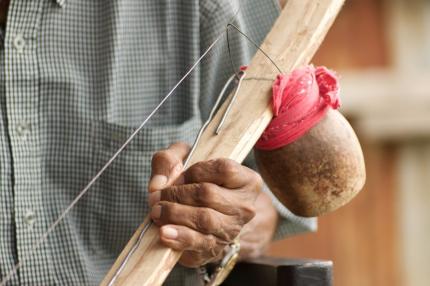 A two-meter-long rod from a calf’s guacimo, a rope tied from one end to the other, a resonance box, a handkerchief, and a llanero jicaro, make up a “Guanacastecan Quijongo”. This is a national instrument that, together with the marimba, makes it one of the most characteristic in the province of Guanacaste, both due to its origin and its influence on musical production in this region. 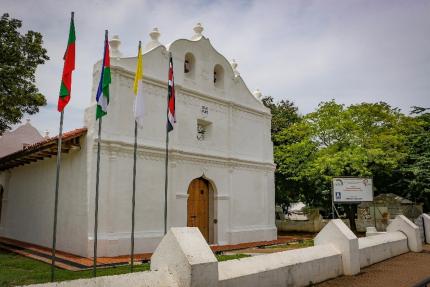 In the case of the architectural historical heritage, Guanacaste has multiple iconic buildings. The temple of San Blas stands out in the canton of Nicoya, considered one of the buildings with the most cultural history in the province of Guanacaste, and which was declared a Site of Historical-Architectural Interest in 1995.