Home Economy Fisheries and Aquaculture Represent More than 20% of GDP for the Central... 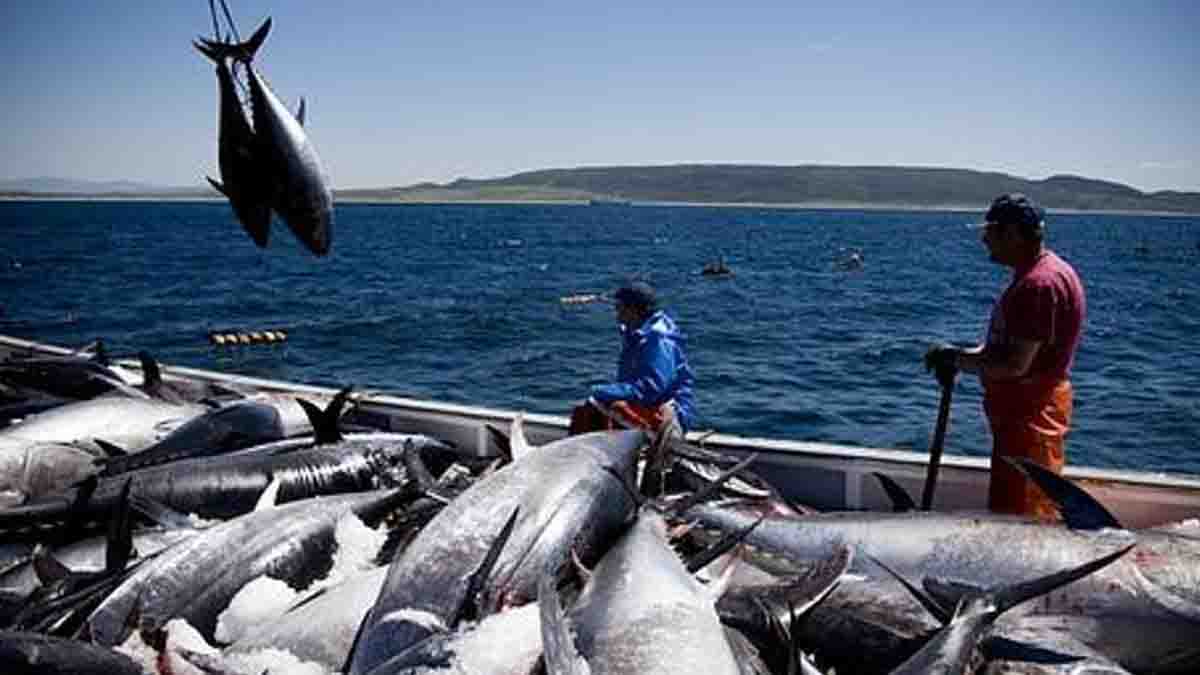 The “blue” economy is based on the generation of value in coastal areas from the use of marine resources, through criteria of social, economic and environmental sustainability. Within this framework, the “OSPESCA: Blue Economy as a sustainable development strategy” webinar was developed.

The purpose is to build the bases for the design of a Regional Strategy for Blue Growth in the member countries of the Central American Integration System (SICA) from the sharing of different experiences and visions. The design of the Strategy is coordinated by the Organization of the Fishing and Aquaculture Sector of the Central American Isthmus (OSPESCA), a specialized instance of SICA with the support of the European Union (EU).

The Secretary General, Vinicio Cerezo highlighted that “Fishing and aquaculture represent more than 20% of GDP in Central America, and these are not just cold numbers, they are the livelihood of thousands of families in the region. The Blue Economy is Innovation, an effort that undoubtedly represents a leap in value to favor economic, social and environmental sustainability in the economic activities of the coastal-marine areas ”.

In the same way, the EU Ambassador in El Salvador and before SICA, Andreu Bassols expressed “Climate change and environmental degradation are a threat, that is why the EU has adopted a strategy both in domestic and foreign policy of growth that fosters a resilient modern economy in the use of resources, without net emissions of greenhouse gases by 2050, where no one is left behind, this is the EU’s commitment, it is essentially the European Green Pact, one of the five strategic priorities. This Green Pact is also a blue pact ”. “I congratulate this initiative to share experiences in the blue economy, in Central America where the seas have a huge role.” Andreu Bassols indicated. 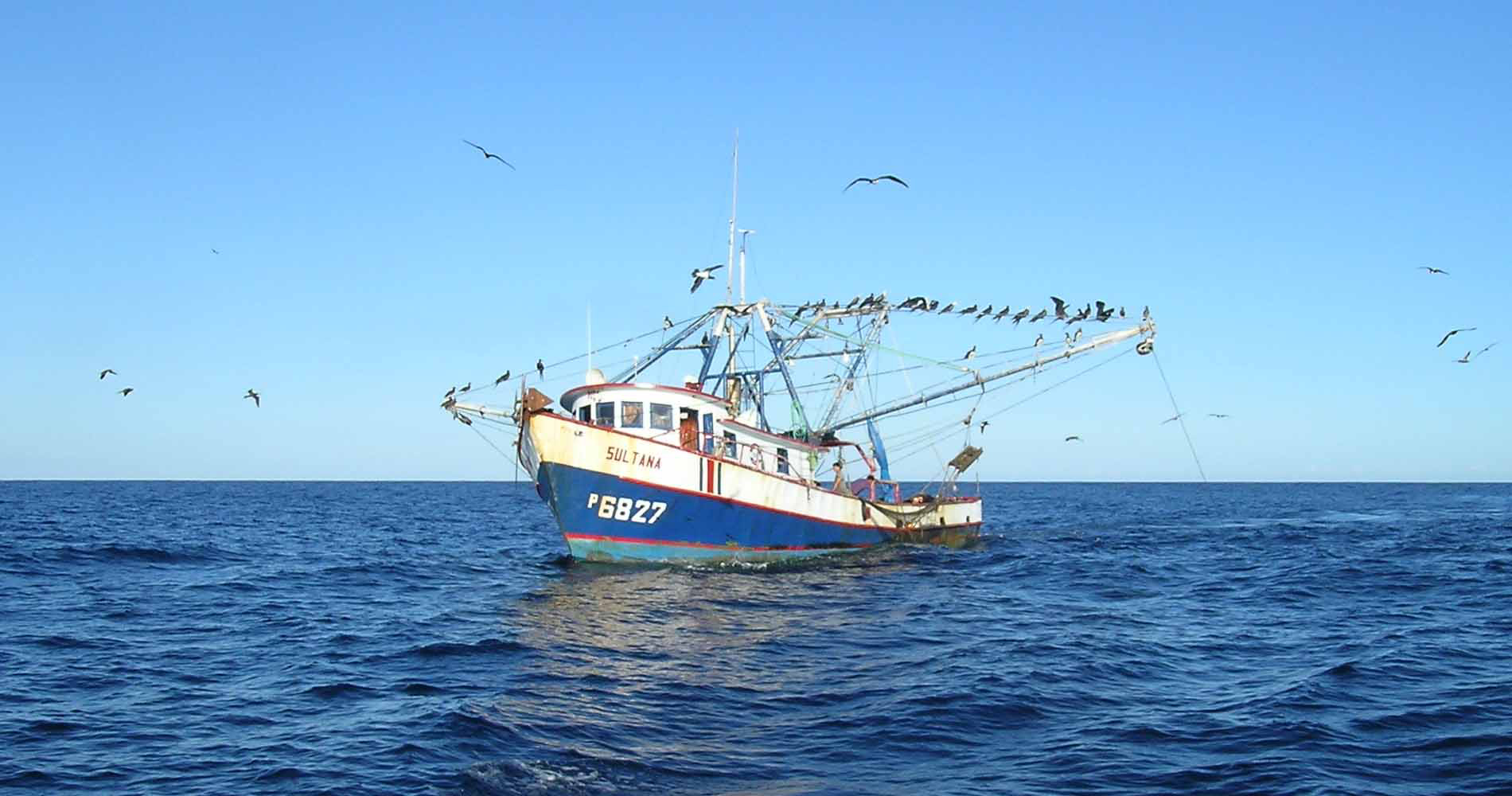 “The objective is to ensure the use of hydrobiological and aquaculture resources, strengthening the coordination and harmonization framework within SICA that contributes to food security and to the improvement of the population’s quality of life.” The Regional Director stated that the center of the Policy is the human being and takes into account the focus of blue growth or blue economy, emphasizing protection and sustainable management.

He also recommended: “The Blue Economy needs to bring together the ministries of the environment, fisheries, agriculture, finance, trade and work together for a broader plan that includes focusing on the human being.” He also referred to the alliance with the EU to elaborate the Regional Strategy for Blue Growth in SICA member countries. The Blue Growth Strategy will be an important instrument for planning and managing marine-coastal areas.

The blue economy aims to maximize the quality of life for people dependent on this sector; all this between the balance of the social, economic and environmental aspects, with the purpose of being a reference for the design and implementation of the road maps at the national level, aligned with sectoral policies and the participation of stakeholders.

The Foreign Ministers of Central America Prepare a Presidential Summit