Home Economy Group of Investors Relaunches Marina in Golfito and Promise to Revive the... 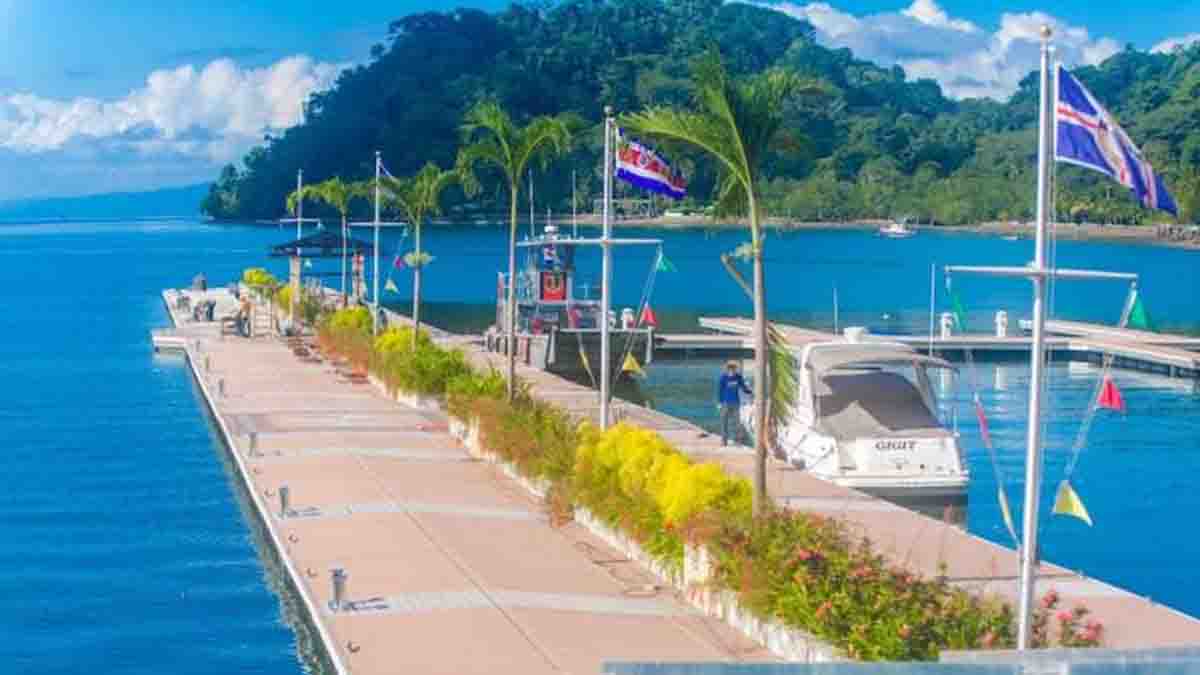 A group of investors relaunched the Marina in Golfito under a renovated project that is called “Marina Bahía Golfito”. It consists of the same project proposedin 2015, but this time, $ 25 million was invested, to offer a new touristic concept.

Located on the southern coast of the Costa Rican Pacific, the berth is the spearhead of an ambitious tourism project with which investors promise to revive the Southern part of our country. It is estimated that when operating in all its dimensions, it will generate about 1,200 jobs in the region, between direct and indirect.

“The Marina comes to create credibility and hope among the local population, it is also a generator of new jobs and promotes the Southern area as a new tourist destination,” said Pedro Abdalla, CEO of Marina Bahía Golfito.

He stressed, in turn, that the area where it is located is largely unknown even to national and foreign tourism, but that due to its extraordinary natural beauty, surely will become a benchmark for national tourism.

The project contemplates a commercial building, restaurants and docks with space for docking of up to 45 boats ranging from 40 feet to 350 feet in length.

Specifically, it is located in Golfito, Puntarenas in a concession of approximately 16 hectares, of which 13 are in the ocean and 3 on land.

Marina Bahía Golfito has a 235-foot fuel dock and a gasoline dispenser considered the fastest in the region. The development is in charge of the “Enjoy” Group.

“This is a project that brings hope of development to the Southern zone, by catering  a better touristic offer with the promotion of the natural beauties of the Gulf,” said Freiner Lara, Mayor of the Canton.