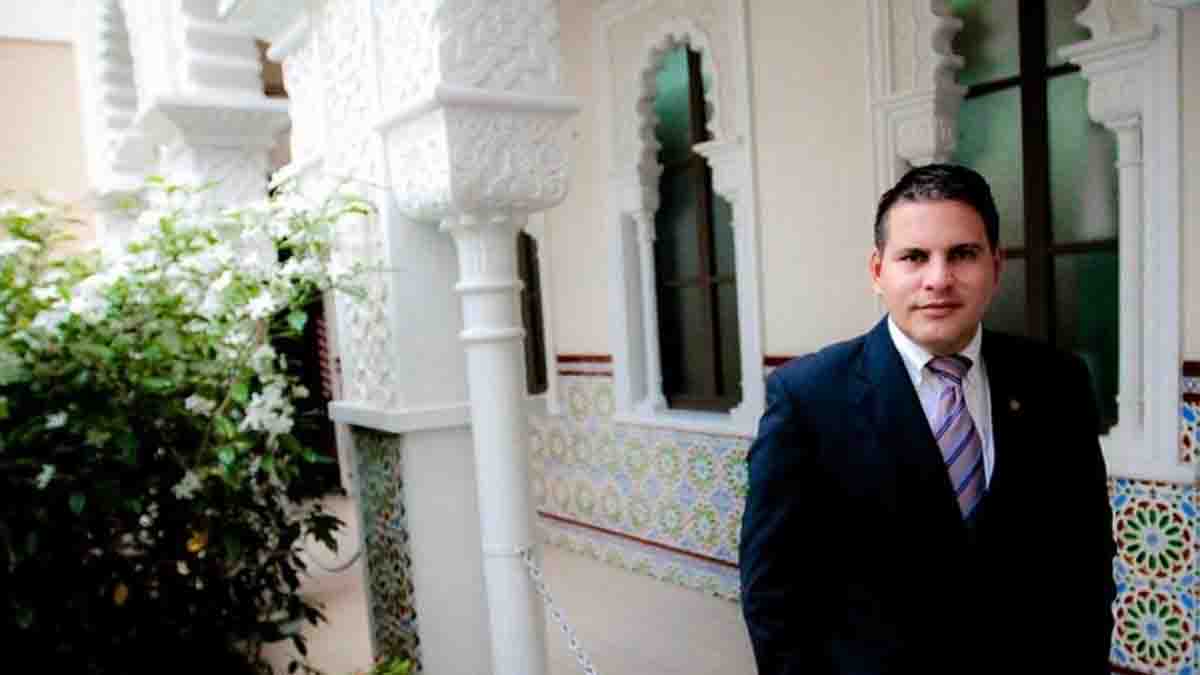 “No one knows where $ 150 million will be taken from annually to subsidize this operation. The intercity electric train project seems more a whim than a country project,” according to Fabricio Alvarado, secretary general of New Republic, who criticizes the amount of $ 1,550 million for its construction, as well as the $ 150 million subsidy per year needed for that means of transport.

“Cheaper and “more technically appropriate” options should be explored, as several specialists have pointed out, adds the politician. “Costa Rica needs a transformation of public transport, but the train proposed by the PAC (political party) is not what the country needs”.

“Specialists have confirmed that this project is neither the right one for the country, nor financially nor logistically speaking. In the “Nueva República” (NR) party we are sure that this project is much more expensive than it should be, the analysis shows improvisation and Costa Rica must overcome this way of doing things”, he stated.

Alvarado added, “A train that does not connect with the other existing means of transport, that would collapse the intersections and with a subsidy that does not know where it would come from, or how much it would be, creates the first base of concerns”.

“Let’s add that if more than 50 companies have shown interest in making the train, if more than half do not need financial support from the country and without a grant in the ticket, then why a loan for $ 550 million?” And the $ 150 million operations costs is an unsubstantiated projection, and furthermore, they do not have any source of resources to pay it, that is, that money will have to be paid from the wallet of all Costa Ricans.”

Alvarado invites citizens invite to let their deputies know that you demand the government invest more in the attention of the Pandemic and not in projects like the train, why? Because, the country must attend first the Pandemic in the best way possible, with transparent and efficient investment to face an increase in cases of COVID-19.

Alvarado suggests that to effectively deal with the Coronavirus Pandemic, 50% of effort must be directed at health measures and 50% on economic measures. Since, according to him,  both have a negative performance by part of the authorities, being worst on the economic issue, since confidence, encourage employment and reviving the economy has not been achieved.

Meanwhile, tha politician adds, that in the area of health, what has helped is the nation’s robust CCSS system. “The government has been stubborn in not listening to advice from specialists of all sectors, this due to ideological issues. For example, the resistance to carry out massive tests that show the contagion reality of the country. Several decisions have come late, and the country has paid dearly,” ended Alvarado.