“Low cost” airlines all try to offer their passengers the best prices on the routes they operate, meaning the cheapest air tickets possible. A way to differentiate from the competition is the extras offered. They are associated with services that are usually charged and include the amount of luggage, snacks and Wi-Fi access. Currently, nine airlines are vying for the Ticos’ predilection for traveling using these carriers. 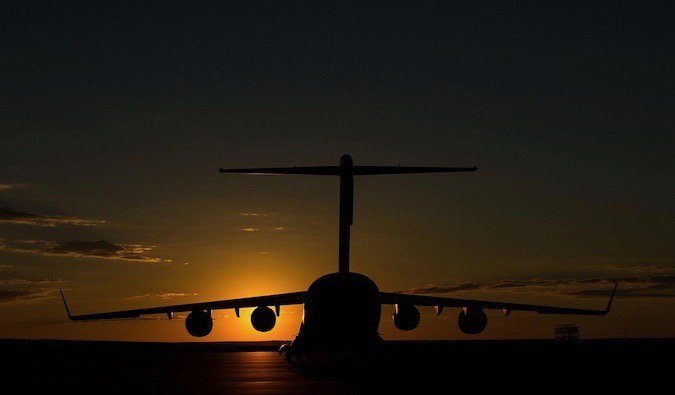 Enter Wingo, a subsidiary of Copa Holdings, S.A, that in September will begin flying from Costa Rica to South America. Users receive different extras when purchasing a ticket. They go from more pieces of luggage, fewer weight restrictions and the option of choosing your seat. Of course, these vary according to each company’s policies. In some cases, there is an option to get snacks and even Wi-Fi (with some restrictions).

In most cases, however, both food and extra baggage, among other services, are available to passengers at additional costs.

Manuel Jaquez, commercial director of Volaris Costa Rica explains: “It’s like when a person goes to the cinema. He pays for the ticket that entitles him to a seat and to watch the movie, which is the purpose of the visit, but each person, according to his tastes and needs, can add popcorn, soda, sweets, etc.”

In spite of their prices, airlines keep international safety standards, and within their priorities, there is customer service. Currently, eight low-cost lines connect Costa Rica with more than ten cities in North and Central America using the low-cost business model. Wingo’s arrival will mark the expansion of this type of service to South America for travelers departing from Costa Rica. 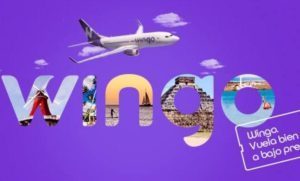 Wingo will offer the San José-Bogotá connection with fares ranging from $ 130, round trip with taxes included. Low-cost airlines show a promising future in the region. according to the International Air Transport Association. In Latin America, the segment moves almost 100 million passengers a year. In Costa Rica, far from being the exception, this business model has taken hold. Volaris Costa Rica indicates that the Ticos’ appetite for this kind of flights has doubled in the last two years. According to Jaquez tíos is “due to our focus on low rates and customer service”.