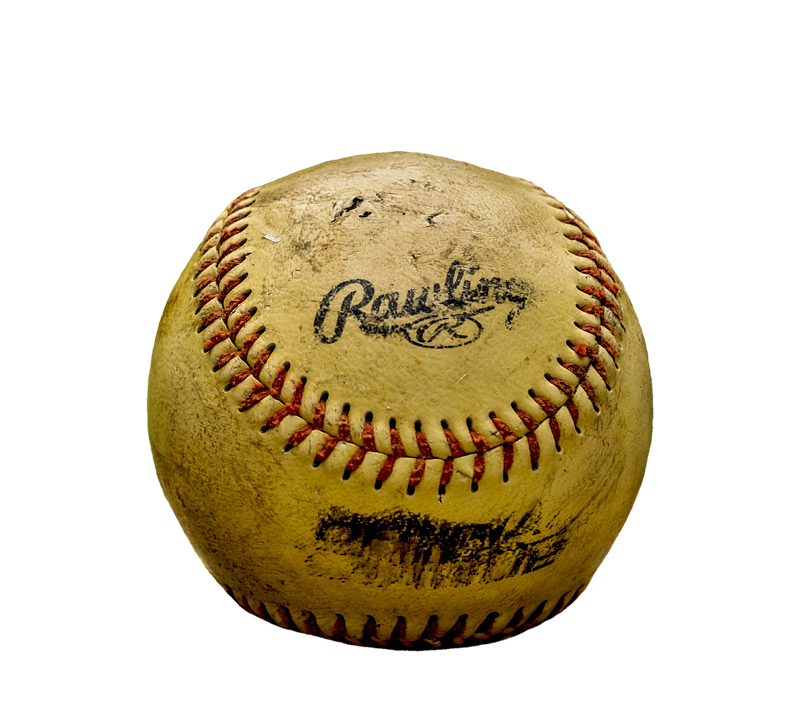 If you thought that soccer was the only sport played and keenly followed in Costa Rica, you are mistaken. The country also follows baseball (though not as ardently as soccer), and is also home to the Rawlings factory which produces baseballs meant for none other than the biggest baseball league in the world – Major League Baseball.

The current MLB season began in March 20th and is scheduled to conclude on September 29th. Apart from being keenly watched in many countries of the world, the league attracts a great amount of betting activity too. Canadians in particular are big fans of MLB betting. In fact, you can avail MLB free picks on the Canada Sports Betting portal, a well-known name in the Canadian sports betting world.

Getting back to the baseballs produced in Costa Rica, even though the average baseball is used only in a few pitches, the Costa Ricans who produce these balls spend endless hours stitching them by hand.

These workers at the Rawlings factory, which is the only manufacturing unit authorised to supply the baseballs to MLB, work 10 hours each day, in a town named Turrialba in the central Costa Rica. They spend these hours at their desks working with waxy red fibre strands that go into creating 108 stitches on every baseball.

These professional baseballs need to weigh less than 5 ounces, with a circumference of 9 inches and no more/no less than 108 stitches.

2.4 million Balls produced each year to meet the excessive demand

As these balls often become too scuffed and dirty to be used by the bats, or get lost in the crowd after a homerun or a foul ball, the factory is required to produce close to 2.4 million baseballs per year to meet the excessive demand, with each one of them assembled by hand.

The rubber cores and the cork, grey New Zealand sheep’s wool yarn and Tennessee Holstein cowhide are imported tax-free by the company, shipped directly to the plant where 400+ workers can be seen seated in neat rows, sewing these balls, and their arms falling and rising in a rhythm having close semblance to a rowing team!

All the finished baseballs are neatly boxed and dispatched to Miami. 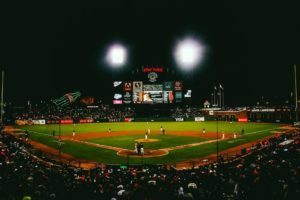 Often praised for its stability despite being in a turbulent region, the country is widely regarded as an economic success story. It earns most of its money from fruit and coffee exports, ecotourism and various factories producing everything ranging from pharmaceuticals to microchips.

Rawlings Costa Rica is a subsidiary of Rawlings Sporting Goods Co, which is a well-known manufacturer and supplier of sporting goods in the US. It produces high-end apparel and equipment for both amateur and professional sports persons. They moved their baseball manufacturing to Costa Rica in the year 1987 after closing their plant in Haiti because of political unrest in that country.