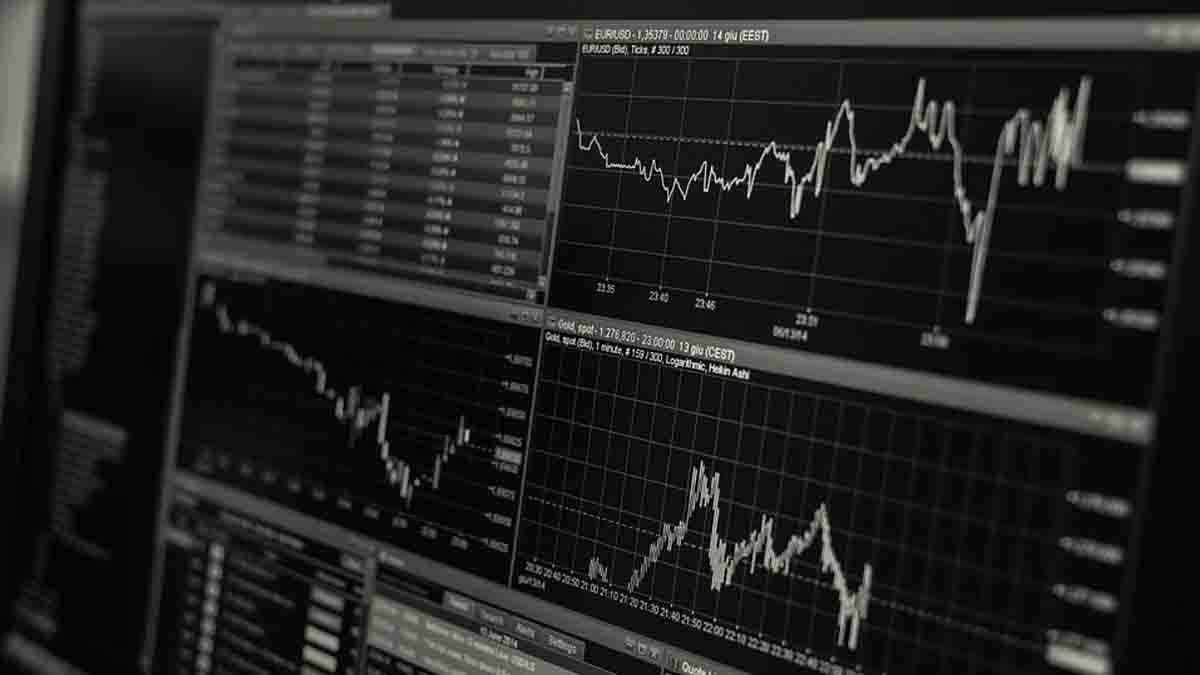 Since the fall of the Soviet Union in 1991, the concept of a global economy began to take hold, driven mainly by the United States. Markets were opened and brands expanded throughout the world, which increased consumption and exports. Now, in the wake of the COVID-19 Pandemic, supply chains have been severed by confinement measures and border closures, putting the system to the test. Many people wonder if it is time to step back and reevaluate the benefits of self-sufficiency.

Alicia Bárcena, executive secretary of the Economic Commission for Latin America and the Caribbean (Eclac), believes that globalization, “at least as we knew it, will definitely be different.” A change is coming in the modes of production and in the modes of consumption.

Experts point out that this process consists of the countries retracting themselves, in a conjunctural maneuver. The Pandemic has fueled protectionist trends, declining foreign direct investment and world trade. Both individuals and companies have realized the size of the risks they have been taking.

There is a combination of factors that will drive the Western manufacturing industry to bring home some of the jobs it had chosen to do abroad, under the changing competitive conditions (reshoring). The trade war (mainly between the US and China), combined with the Coronavirus Pandemic, makes many consider reshoring more seriously.

In the worst case, the withdrawal of international trade will accelerate. Exporters are already reconfiguring their supply chains and bringing production closer together at the cost of efficiencies. Importers will raise tariff barriers in response. This process had already started with the trade war and everything indicates that Asia and the West will isolate from each other. A cheap iron curtain will fall on the world! 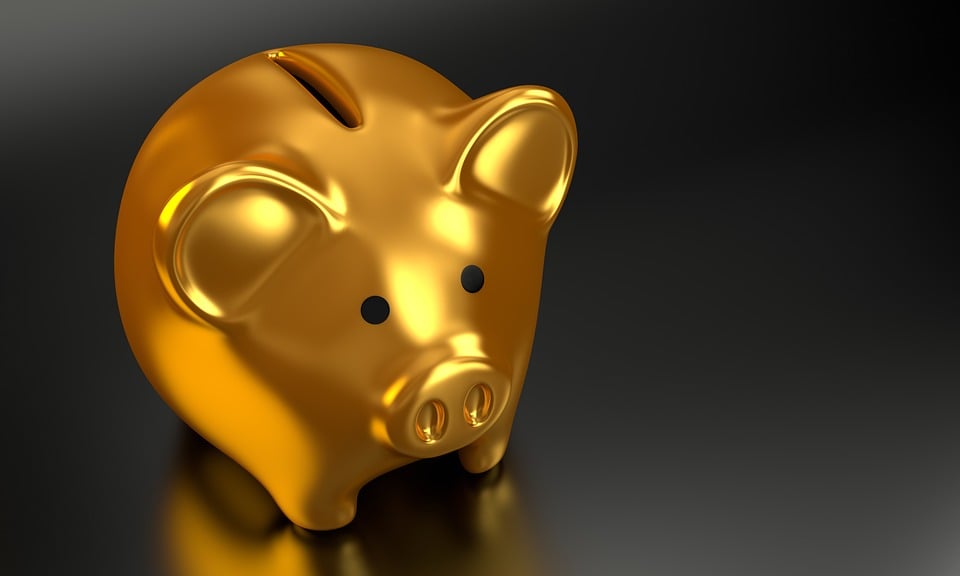 2019 was the year that marked the highest peak in the fragmentation of the supply chain. Factors like 3D printers, automation, fast deliveries, and protectionism already seriously affected the trend. COVID-19 apparently only accelerated the process. The concern now is not whether these changes will occur or not, but how profound they will be and how they will be managed.

The European Union indicates in a press release that it is too early to draw conclusions, however, it assures that there will be a before and after this crisis. “No one knows how we will get out, but a new world based on other rules will be written. We will be more autonomous in certain critical areas. Bilateral relations will be reviewed,” states the EU document.

In what position is Central America?

The region is not exempt from economic shocks due to the issue, but there are opportunities that could be exploited in this new stage.

The Pandemic (COVID-19) showed that companies with global operations focus again on regions with distribution centers closest to points of sale. Central America, for example, is once again attractive to establish distribution and production hubs for North American companies, especially those with large operations in China. However, governments must work to offer the best conditions to companies and strengthen their legal certainty if they want to become attractive in this new era.

The OECD on COVID-19 and its economic impacts

The greatest impact of the containment restrictions will be on retail and wholesale trade, as well as on professional and real estate services, with notable differences between countries. Company closings could reduce production in more advanced emerging economies by 15% or more; the least advanced ones could experience falls of 25%.

Countries that depend on tourism could be more affected, while those with large agricultural and mining sectors could experience less serious effects. The economic effects will likely vary from country to country, reflecting differences in time and degree of Pandemic containment measures.