On March 6th, 2017, the National Bank of Costa Rica (also BNCR, by its acronym in Spanish) received the “Green Bond Awards” from the organization Climate Bonds, in London, England. In a formal ceremony, Mr. Gustavo Vargas, Finance Director of the BNCR, received the international award on behalf of the mentioned bank. This award is given to banks and organizations that, over the last years, have promoted and developed the green bond markets through the creation of different initiatives such as ecotourism which supports all sustainable investments considered as low-level carbon emission.

The event constituted the second annual presentation ceremony of these awards, and it was meant to gather the main financing leaders of the world in areas related to sustainable development through green bond markets. That is how the BNCR, a bank representing our region, sets up a higher standard of service quality in terms of this kind of green financing initiatives.

In this respect, Sean Kindey, a Climate Bonds CEO, stated: “The second presentation ceremony of the Green Bond Awards honors the organizations that over the last year have been leaders in the world financing area, by mobilizing the necessary capitals to face the climatic change, limit the carbon emissions, and finance the future’s green infrastructure”. According to Kindey, the BNCR showed that every single nation, either the smallest or the largest one, has the potential to perform a positive role towards the leadership needed to the promotion of green bond markets for the near future.

As we said before, the BNCR becomes the first bank in the Central American region to receive such award and, at the same time, a model to be followed by banks from other nations. The reason of this? Well, let’s start by remarking its serious commitment to the sustainability of initiatives, projects, and businesses oriented to protect climatic conditions and preserve natural environments, not only in Costa Rica but also in neighbor countries.

But, what does this award mean for the BNCR? Although this question may sound somehow simple, its answer is rather complex and multi-dimensional. However, despite the variety of factors to be considered, we think that a doubling of market size and expansion of issuers across all parts of the finance spectrum in Costa Rica will be something to look forward in the upcoming years. 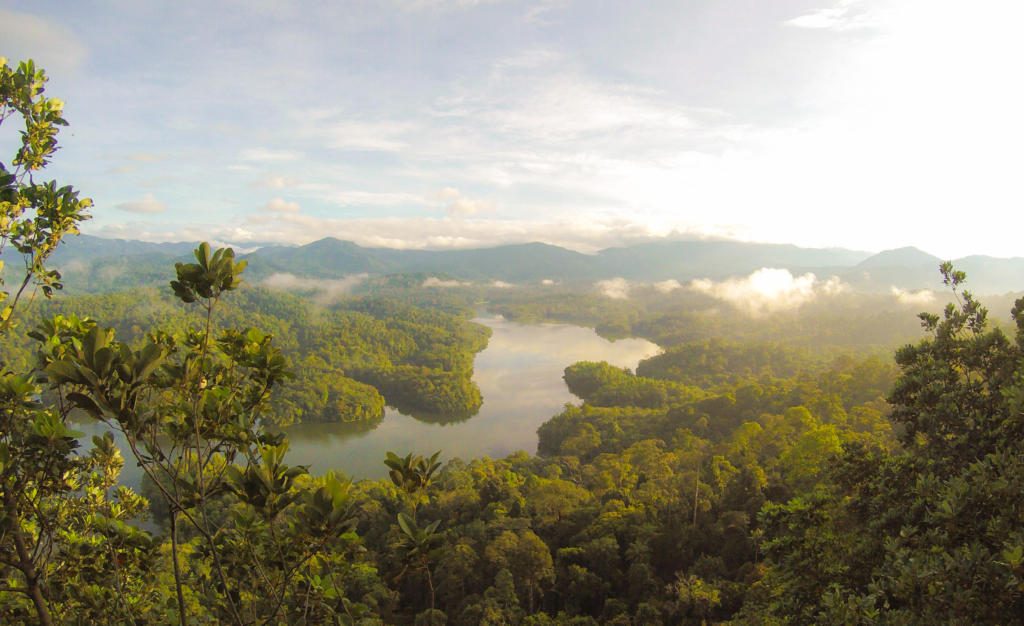 Regardless the different technical features implied on the award nomination, the fact that the BNCR obtained such recognition by its pioneering green bond issuance definitively upgrades the institution’s performance towards a highly competitive level. In this sense, the bank becomes a leader for the region by offering green market products and designing new strategies towards innovative investment opportunities.

To sum up, it is worthy to mention the enormous potential of future investment opportunities for ecotourism including all related infrastructure and specialized services which are, by far, one of the areas with the fastest growing rate in recent years. Needless to say that this kind of investment will generate a considerable number of employment vacancies, as well as high levels of profit for either social welfare or re-investment in other strategic areas all over Costa Rica.

Contact Us for more information on investment options and opportunities in Costa Rica.