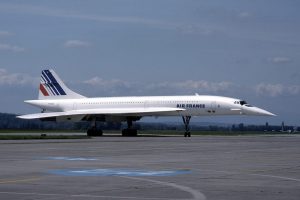 The Costa Rica News (TCRN) – Costa Rica will have the opportunity to show its potential as a producer and exporter in the field of aviation during the show “Aerospace Meetings” to be held from January 27 to 29 in San Jose.

“This is the platform where we will have the presence of domestic suppliers, international buyers, international aerospace, and local institutions all under one roof,” said the Promotion Manager of Foreign Trade (Procomer), Alvaro Piedra.

For three days, more than 60 international companies in the industry have the opportunity to participate in conferences, exhibitions and business conferences.

Among the most prominent companies participating in international aviation are Eaton, Safran, Helicorp, Textron, Nature Air and Bombardier.

Piedra explained that there will be two seminars during the conference: one to promote the country’s businesses and one for which buyers can say what they seek in the region. ”

Furthermore, Procomer has planned visits to utilities, electronics and metal warehouses so visitors can have a better idea of ​​the work being done in the country.

Participants of the event will include representatives of companies from France, Argentina, Panama, Honduras, Canada, Mexico, Italy, El Salvador and Nicaragua. (ACAN-EFE)