Alianza will provide high-resolution maps and images on water resources. Study valued at $ 1.4 million will give more precision in drilling and exploitation.

With high-resolution maps and images, Costa Rica will begin to assess the status and potential of groundwater in another way to secure the resource of the future. 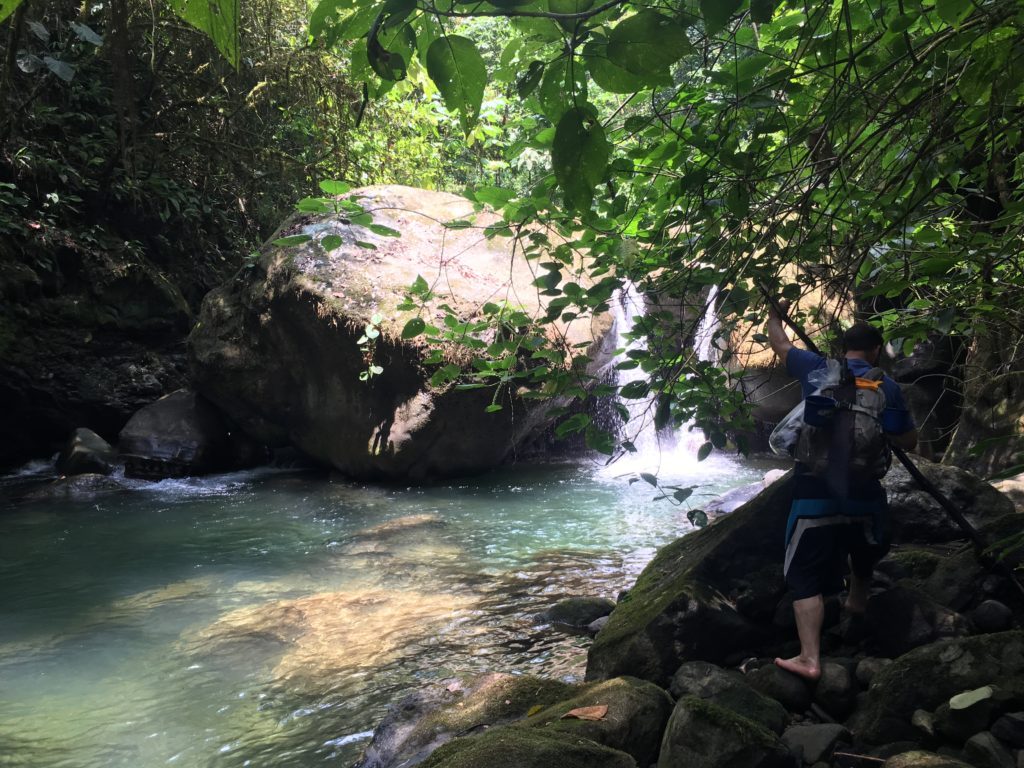 To achieve this, the Ministry of Environment and Energy (Minae) announced the launch by July of a joint project with the United States Geological Survey (USGS), with which they have been working since December 2015.

The idea is that maps and images in high resolution allow locating aquifers and recharging zones, which would allow better planning of the use of the liquid.

At present, there are no national baseline assessments of groundwater potential in the country. Consequently, there are no water resource planning programs or climate change resilience plans either.

“There is a lot of information on the subject, very dispersed and some even hidden, so we are trying to gather the will of different institutions,” said José Miguel Zeledón, in charge of the Water Directorate of the Minae.

The study, valued at $ 1.4 million, would begin in July and conclude 14 months later. It would be financed with funds from the entity. 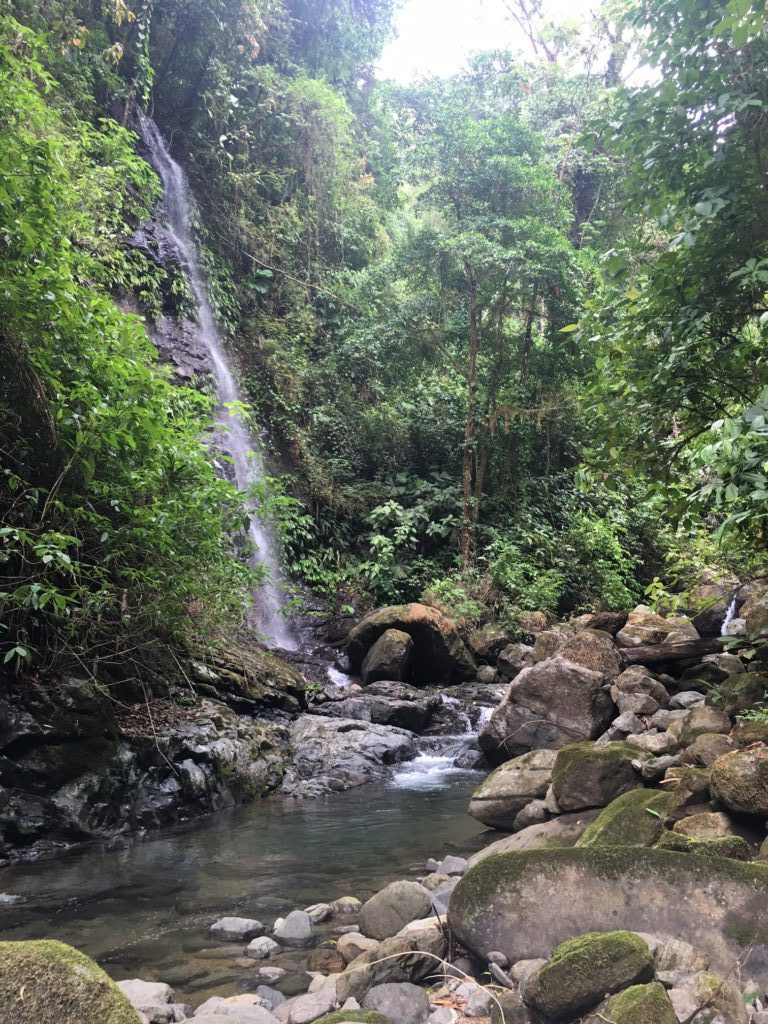 The study will combine remote sensing data collected by several USGS-owned satellites – such as the Landsat-type, orbital radars, and the Shuttle Radar Field Mission – SRTM – with field data and groundwater information already in place in the country. This involves the participation of several entities linked to water.

The utility and scope of remote sensing maps (WATEX technology developed by the USGS) will allow for information such as spatial distribution of water, flow directions, confining conditions of the liquid and recharge areas.

Only this knowledge, Zeledon recalled, could save time and money by raising the drilling success rate on site when drilling wells instead of trial and error drilling. Or, for example, guide regulatory plans in different municipalities about where they can or can not build.
Another objective of the plan is to establish a monitoring system for water resource conditions at the national level.

The field work will include two complete types of equipment with navigation and groundwater exploration systems – GENS. This equipment will allow in real time to characterize the areas analyzed in relation to their underground water potential.
This knowledge would represent an important input for the State when deciding whether to authorize new drilling or to create policies for the proper management (protection,exploitation) of the underground water resource. 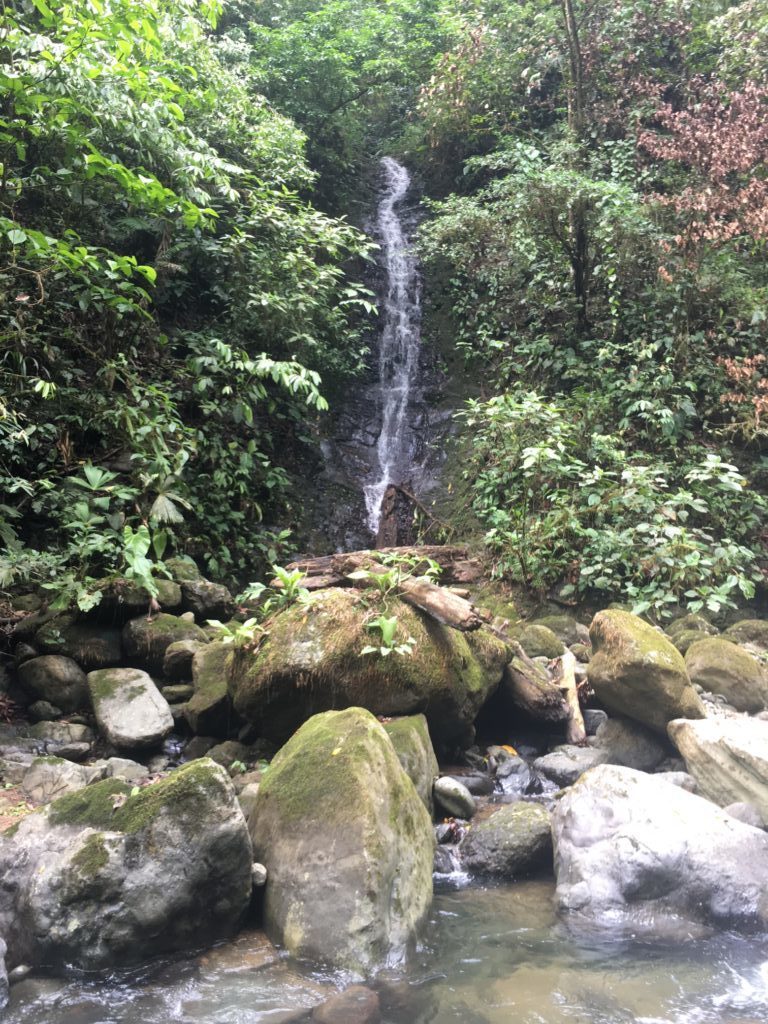 The US Geological Survey UU. (USGS) is an agency dedicated to the research of the natural sciences and considered the largest in the world in this activity for accumulating the greatest amount of technical knowledge specialized in geology, hydrology, and geography and biology research.

His multidisciplinary research in the field of groundwater is attributed, for example, to the development of mathematical algorithms to model the flow of groundwater that has become the most widely used computer model in the industry.

It has also developed techniques to identify areas of liquid recharge useful in characterizing the susceptibility of hydrogeological environments to pollution and in addition geochemical models used to improve estimates of direction and velocity of groundwater flow and to predict transport and Fate of inorganic pollutants.

It has even created geospatial and geophysical methods that allow the determination of fractured hydraulic properties in large part because it has access to multiple space satellites and the Service owns some.

In Costa Rica, An Association Requests The Suspension Of Activity That Promotes “Glyphosate”

Report on Biodiversity in Costa Rica, Reflects the Reality of Our Ecosystems