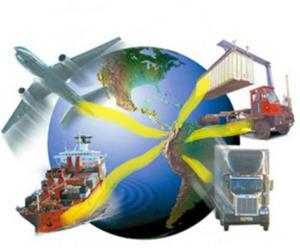 The info by Procomer shows that during March alone, shipments abroad by Costa Rica added up to 1,072 million Dollars, representing a rise of 11.6%, regarding March 2011.

The manager of Procomer, Jorge Sequeira, commented that even though the United States is the main destination for Costa Rica’s exports (37.3%), other destinations are starting to be relevant for sectors like the agriculture.

“Like China, where we placed products like banana, juices, concentrated and other sub-products of fruits, wood etc. and Chile, where there was a growth of 23.3%, boosted by products like pre-made food and frozen fruits”, said Sequeira.