China wants to include Costa Rican pineapples in their market. It is not something new as Costa Rica outstands as one of the best producers of this fruit around the world. The news was announced by the Costa Rica’s Ministry of Foreign Trade who made the news public about the new agreement with China. The pineapple export will open gates to more employment and the possible necessity of learning Mandarin Chinese very soon. 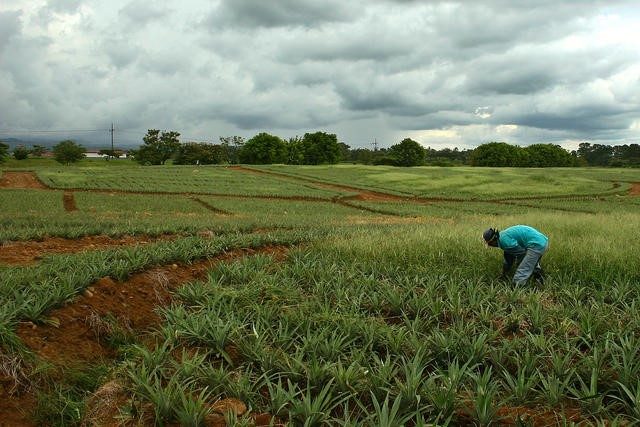 The talks began in 2010 when Costa Rica expressed interest in exporting the citrus fruit to China. Nowadays, there are more than 15 companies keen on the exportation plan. They will be having sitting down with the Chinese on a regular basis in the quest of more negotiations and constant importation flow. The Chinese have given the nod to the project as they consider Costa Rica as a good exporter of goods and an excellent fruit producer under a sustainable system.

China, however, has been evaluating the process of growing and fruit packing utilized by Costa Ricans. Since 2010, China has been sending commissioners to Costa Rica in order to oversee the management of Costa Rican pineapple producers. The inspection has turned out to be positive for both countries since Costa Rica has shown to be technologically advanced and logistically organized to kick off the new negotiations.

With the completion of this new agreement, Costa Rica has big chances of developing the pineapple industry. The country is already a big producer and exporter of tropical fruits such as papaya, guava and other products like the cocoa. Now, it is time to make a big stride by exporting to one of the giant importers and exporters worldwide, China.

In 2014, Costa Rica went through a difficult situation when faced a pest risk that was expectedly going to attack the pineapple crops. Fortunately, China lent a hand to the country by sending a crack team to help sort out the problem which had a happy ending. After that year and following that terrible event that put many businesspeople into a corner, China and Costa started to accelerate the negotiations which were brought to an end in this year, 2017. 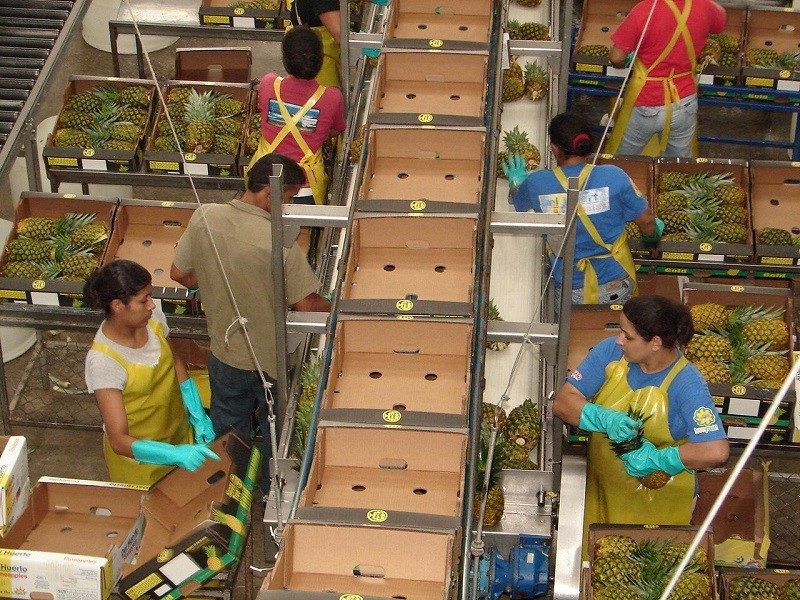 The last step in the negotiations finished when China sent some supervisors to Guapiles, Sarapiquí, San Carlos and Upala. The inspectors took notes of how these farms are worked and the methods used to make pineapples grow healthily. Costa Rica passed the test and China gave the nod. The farms cover 38,000 hectares and there are over 550 producers and farm employees working hard on those land and factories.

The Asian country has very strict requirements. When it comes to allowing fruits and products into their market, they usually set the bar high and a constant supervision to the exporter country is carried out. By doing so, China makes sure the exporter uses the right methods and technology to grow fruits and vegetables which is an essential factor to get into negotiations. According to the Costa Rican Ministry of Foreign Trade, Costa Rica has done their level best to convince China by meeting the necessary requirements.

“With all the efforts made so far, Costa Rica has now become in one of the best fruit exporters around the world and pineapples play an important role in the fruit export, a very demanding market” – Minister Alexander Mora said.