Variants of 5G Technology, What Really is Happening

Since 2018, a large number of expectations regarding 5G technology have been presented, previously in The Costa Rica News (TCRN) we emphasized the benefits that it brings for the generations of the world and the -possible- damage to health.

In this 2020, events have been known about this technology or rather connectivity, which is defined by experts as an improvement of 3G and 4G. With a connection speed 100 times faster than the current 4G network, in addition to 90% energy savings compared to current systems, all this would allow humans to connect in practically real time.

Experts highlight that the fifth generation of this technology would exponentially increase the number of connected devices. Vehicles, industrial robots, urban transit (speed bumps, road, bus stops) or any electronic device that we have at home (from the alarm, the washing machine, the refrigerator or the robot vacuum cleaner) will be able to connect and share information immediately.

It turns out that UK authorities announced that in 2021 they will prohibit telecommunications operators from acquiring 5G technology from Huawei. All this in order to guarantee security after the sanctions applied to the Chinese company by the United States.

The Minister of Culture, Digital, Sports and Media, Oliver Dowden, said that the infrastructure provided – until now – by Huawei will be eliminated from the British territory between now and 2027. All this was reported after a meeting of the National Security Council made up of some ministers and the State attorney, chaired by Prime Minister Boris Johnson.

Through the decision, they canceled what earlier this year authorized Huawei access to non-strategic parts of the 5G network, considering that it posed a “controllable” risk to national security.

All this for security reasons 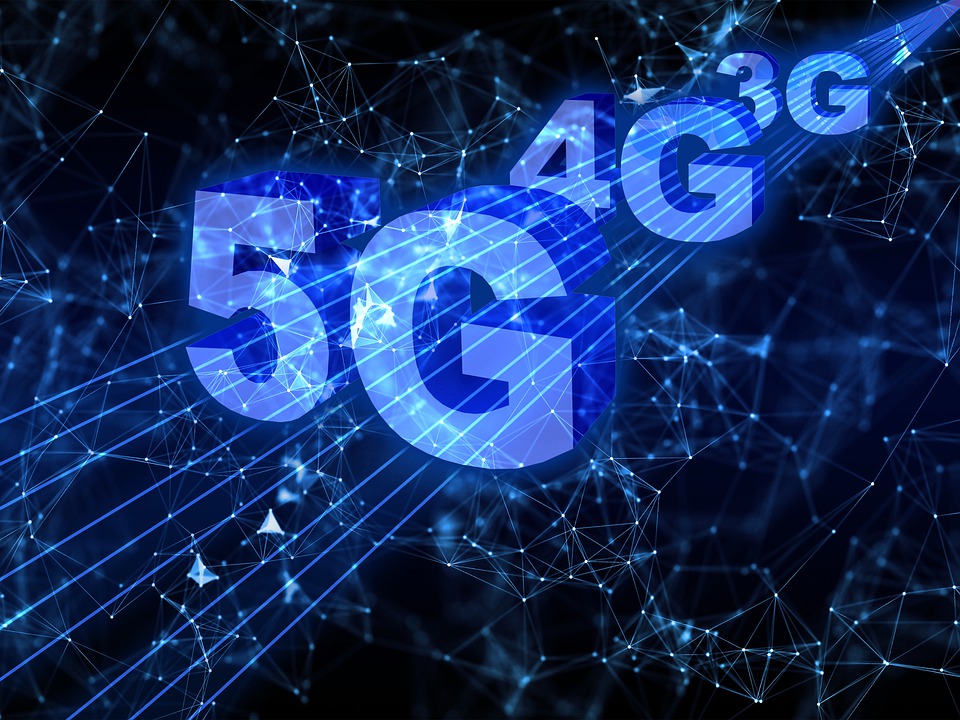 It is worth noting that the World Health Organization (WHO), classified 5G technology as carcinogenic level 2B, a very generic cataloging that, according to the health organization itself, refers to compounds “possibly carcinogenic to humans, this is, when a causal association is considered credible, but chance, biases, or confounders cannot be ruled out with reasonable confidence.

The Non-Governmental Organization (NGO), Ecologistas en Acción, in a statement warned that the implementation of 5G had been carried out “without evaluating its possible health and environmental effects, despite the strong and numerous scientific calls to apply the principle of caution”. An author J.E. Joe Ante recently expressed about 5G technology, that “the way it kills is much more interesting.”

What is it about?

According to the author, with high concentrations of 5G use, human suffocation is obtained at street level. And at lower doses, you have flu-like symptoms. “Our bodies have trillions of parasitic organisms inside them that feed on us and some say that they help us live by doing many useful functions. But when these bacteria, fungi and parasites are subjected to any WIFI microwave radiation, they get damaged and start to reproduce toxins in self-defense,” he explained.

Among other data that the author J.E. Joe Ante, detailed, “the Chinese locked people in Wuhan for the Coronavirus Pandemic, they turned to their new 5G phones and Internet connections, so the city was flooded with many more 5G WIFI radiation and caused many people to become sick and die. Many people even got instantly sick at street level from oxygen deficiency who previously had no disease. Asia turned off its 5G and left only its 3G and 4G systems to communicate so they know that 5G is the real cause of the diseases“.

It is worth mentioning that 5G cell phone technology was already being used by countries around the world, including the United States. Presumably, it depends on the signals sent by radio waves – which are part of the electromagnetic spectrum – transmitted between an antenna or communication tower and a telephone.

These waves travel shorter distances through urban spaces, so 5G networks require more transmission towers than previous technologies and must be positioned closer to the earth’s surface.

Ceferino Maestu, director of the bioelectromagnetism laboratory in Madrid, Spain, said, “the governments are not controlling what happens and we scientists are very concerned.”

There have been numerous debates about the possible health dangers that 5G would generate, where other experts say that there is no risk, the reality is that the absence of research so far continues to be a reason for mistrust, in an era where even artificial intelligence is taking an incredible momentum.

It was recently announced through an official statement that the first division stadiums in the country should close their...
Environment

How To Prevent the Cell Phone From Becoming a Virus Transmitter