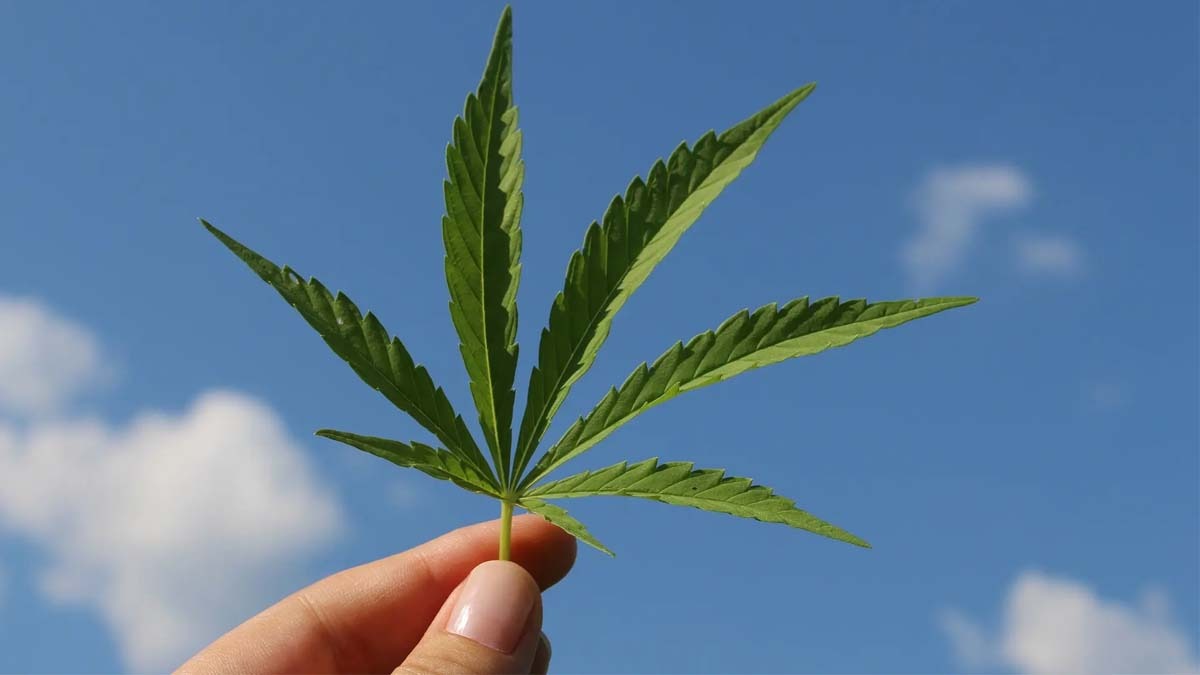 The debate on the subject of whether Cannabis should still be on the list of drugs has been brought to a new phase, when the World Health Organization (WHO), in its last general balance, eliminated this substance from the “drug” category.

The WHO document recognizes that there are no reported cases of abuse or dependence on the substance, and that it does not represent a danger to public health.

The committee that produced the report claims that, based on previous studies, Cannabis lacks psychoactive characteristics. This creates new possibilities for the substance to be used in other types of studies and research.

Among the most relevant files that were taken into consideration, they presented a study where several participants were randomly given a dose of Cannabis, different indicators were measured in the participants, revealing no major changes in psychoactivity or intoxication symptoms.

Subsequently, in a double-blind randomized study, recreational Cannabis users were invited to test some effects of Cannabidiol on there own. And it was concluded that Cannabidiol did not produce psychoactive, cardiovascular or any other effects.

WHO specified that Cannabidiol is not addictive, despite this, it does not mean that Cannabis is no longer classified as a drug by international health organizations. The WHO report only indicates results one of the elements of Cannabis: Cannabidiol. 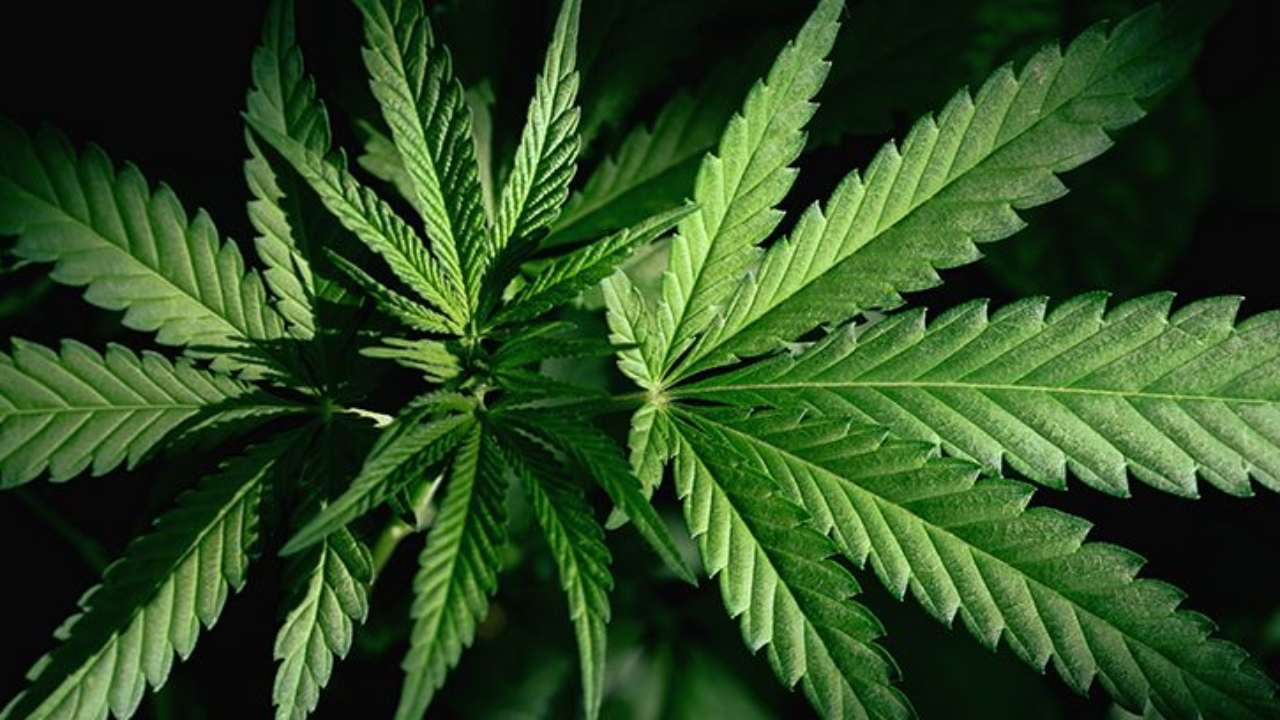 The Commission on Narcotic Drugs, which is part of the Economic and Social Council of the United Nations (UN), is the body in charge of periodically modifying, reviewing and updating the list of prohibited substances, this is done under the recommendations of the World Health Organization (WHO), which, in turn, is advised by the Expert Committee on Drug Dependence.

Last March, the vote was planned to reduce the restrictions for scientific research and medicinal use in various regions of the world. The main reason for this postponement is due to the need to clarify the implications and consequences of said decision, taking into account its complexity.

It is important to mention that Cannabis presents research data since the 60’s, and it has presented various prevailing limitations that prevent the potential benefit for millions of patients.