More
Search
Home Education The Unavoidable Digitization of Our Society 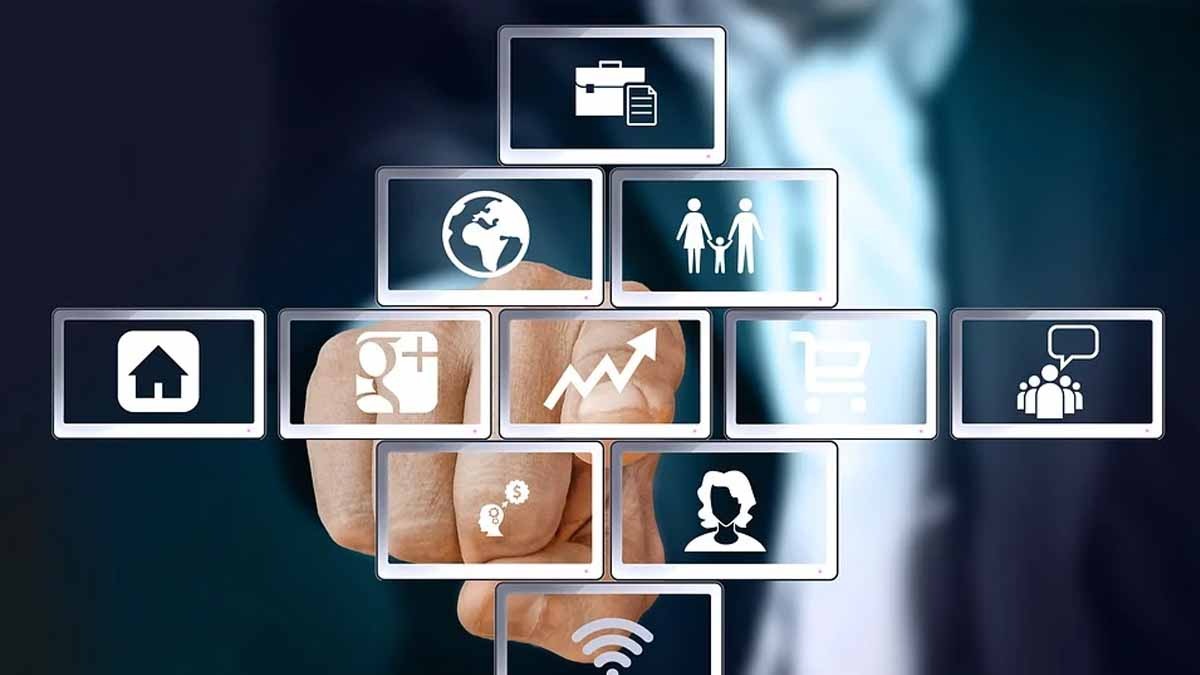 The age of postmodernity, full of technological development, is in turn a dark age of lies and uncertainty, which threaten human reason. Usually, the scientific fact has been accepted as a sine qua non for research that results in concrete discoveries, with the aim of doing no harm by trying to promote or at least that collateral damage is minimal or non-exsisting. The ease of access to information thanks to the internet is only comparable with the invention of the printing press and much further back with the invention of writing.

“Virtual Seminars”, for many, have been found easier than live talks, because there is nothing to distract assistants during their developments, avoiding the loss of keywords on the subject. It is much more viable to get the attention of the college students “online” in webinars. Many professors feels very comfortable with this teaching system, this in all areas of human knowledge and educational levels.

That phrase: “to be or not to be digital”, is an unquestionable reality, or we are digital or we will end up being illiterate, as simple as that, hence the government’s need for a revisionism of the educational system, both curricular and to enable the implementation of digital education, not only during the COVID Pandemic, but rather from now on.

We could avoid going out to spend fuel and food outside the home, plus two or three hours of traffic, to carry out multiple tasks. Perhaps the famous train project, so obsessively driven by the government, may not be necessary, if we learn the use of technological tools, reducing the flow of people. Those two hours of being stuck in traffic can be used to exercise, practice yoga, read, in short, many things better than dumbing down a kilometer line. 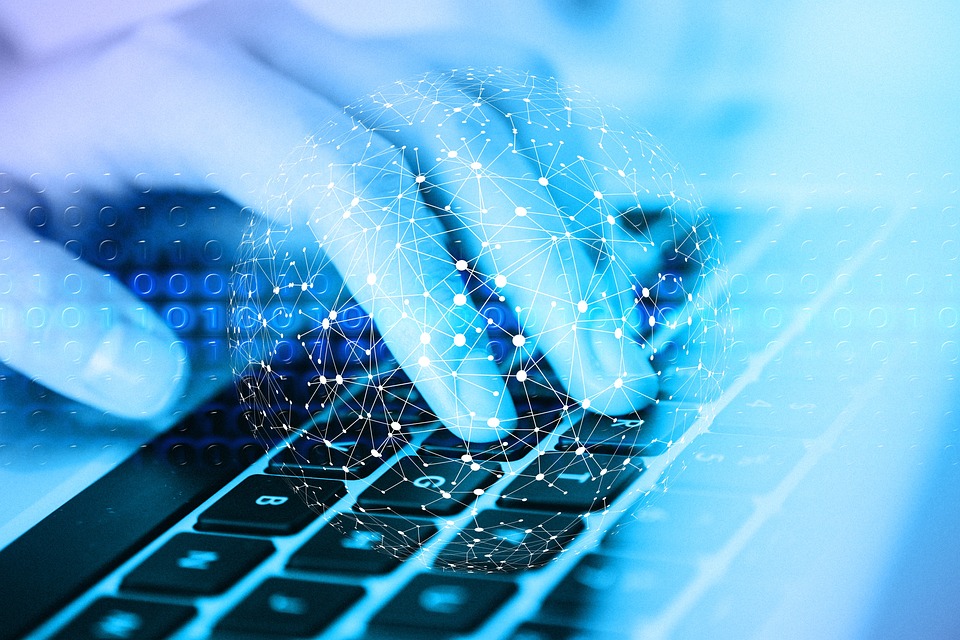 Likewise, businesses that sell “express food”, supermarkets, bookstores, stores, etc., will have to reinvent themselves so that we can request the shopping list and have it brought to our home, which definitely improves our performance. Current data says that (like in the mid XXth century) now (because of the Pandemic) you go to the supermarket just once a week, while before the start of this crisis, people tended to go to the supermarket more than three times a week.

Many people are already used to buyng online, where certainly there are more options than in physical stores, and it is generally faster and cheaper. Digital newspapers, digital magazines, the trivial conversation on WhatsApp, have been changing our world since before the Pandemic. That staining your hands with ink, reading a newspaper, which published something of yesterday like today, is a thing of the past. The proliferation of online radios, increases our reach of information and entertainment, we already have cantonal radios with which we can find out about the daily info of our region.

Everything seems to be heading to the “World of a thousand wonders”, although it also has its dark side. Hackers threatening economic assets and confidential information, for example, now a new plague has created an army: the “conspiranoicos”, for the deficient information they use to misrepresent a fact.

Examples: There is no COVID-19, Bill Gates is stealing the world, George Soros is taking over the world, the Rockefellers are behind the virus for business, 5G networks will make us depend on a world government, it has already been discovered that fasting kills the virus, the world inventory is being monopolized by the illuminati, this is the new world order etc etc etc.

Unfortunately, all these stupidities have a regular clientele, perhaps the same ones who watched soap operas on TV, listened to radio soap operas, listened to sports programs or who spilled the gray gossip in the canteen that the mayor is gay. It is a bad use of the digital world and that the only thing that can palliate it will be “Education”.