Home Health Some of the Strangest Diseases in the World 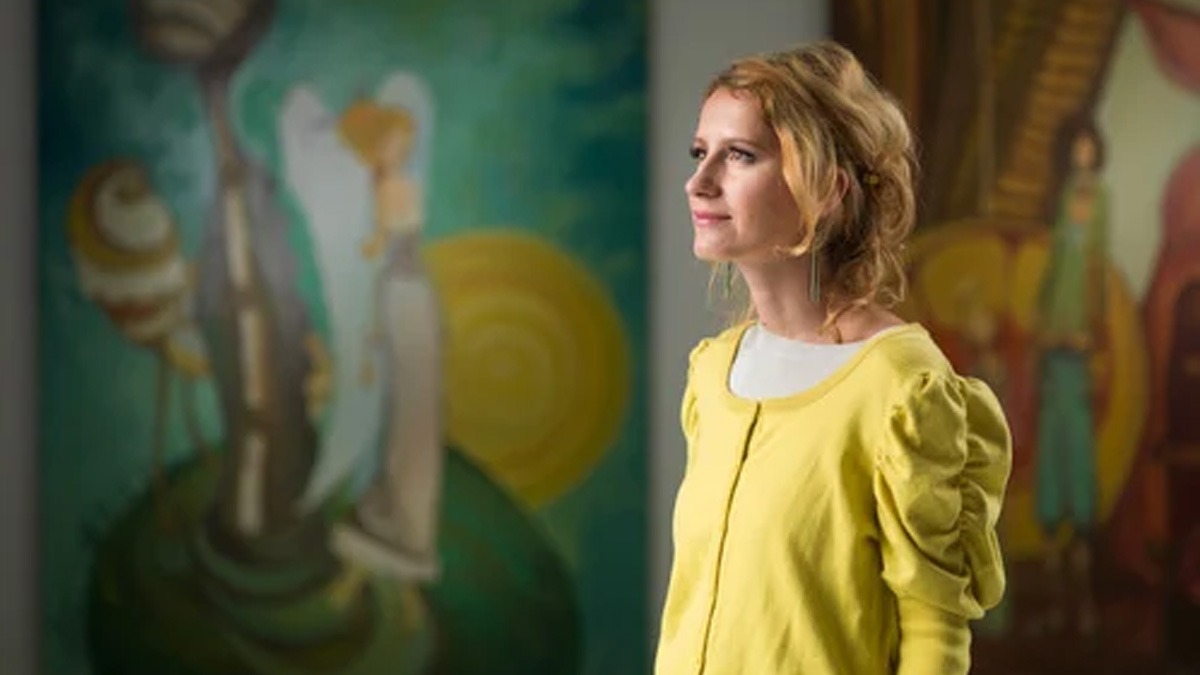 When we refer to strange diseases we speak of those physiological disorders that affect very few people. In the medical world new discoveries are constantly being made about diseases that were previously unknown to science. Some cases are so peculiar that they astonish even the experts themselves. Here are some of the strangest diseases in the world:

This syndrome is also known as Florence syndrome or traveler’s stress. It is considered a psychosomatic disorder that develops when the individual is exposed to works of art. Especially when you consider that they are very beautiful or a large number of them are exposed in one place.

Some neurologists explain this syndrome as experiencing excessive pleasure when viewing works of art that can become a great discomfort. The characteristic symptoms of this disease are: high heart rate, vertigo, confusion, anxiety, depression, palpitations, tremor and hallucinations. 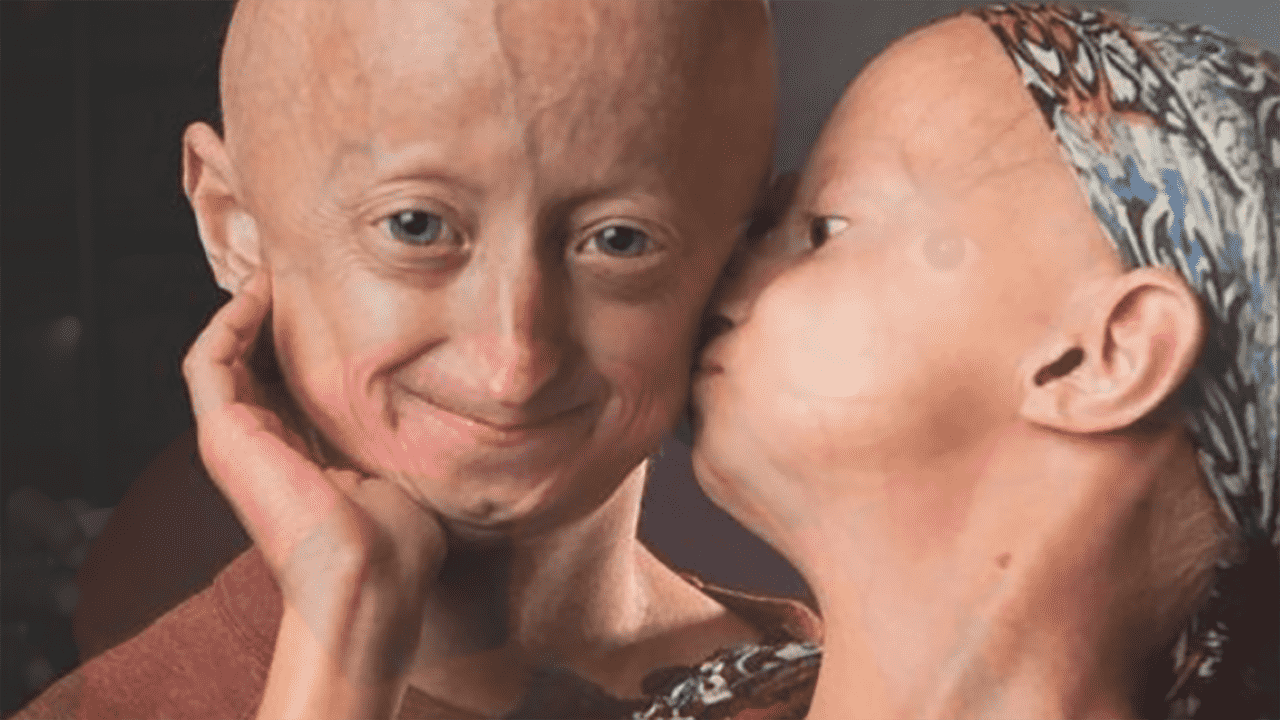 It is an extremely rare genetic disease that causes rapid and premature aging in children. This disease is also known as Hutchinson’s-Gilford syndrome (HGPS). 1 in 7 million newborns suffer from this disease.

Children with this disease do not have any special characteristics at birth. Symptoms begin to appear from the first year of life, among them: growth retardation, skin abnormalities and alopecia, as a consequence of a decrease in sweat by the sweat glands, abnormal and delayed dentition, short stature. Their average life expectancy is 13 years, and in most cases, the final cause of death in these children is heart problems and strokes. This is another of the strangest diseases in the world.

A rare disorder of the connective tissue (the one that is in charge of uniting or linking the other tissues together, providing support and nutrition. This disease affects a large number of tissues including the lungs, skeleton, eyes, and heart.

This syndrome is estimated to affect 1 in 5,000 people, and is characterized by an excessive increase in limb length. As a consequence of excessive growth, in many cases deformations are created. This disease does not affect intelligence, which frequently happens in other genetic diseases.

It gets its name from a female character in German children’s literature and it is an intestinal condition that manifests itself as a consequence of trichophagia, a psychological disorder that consists of compulsive ingestion of human hair (which is not digestible), it forms in the intestinal tract a trichobezoar, that is, an accumulation of hair.

Rapunzel syndrome is generally related to trichotillomania, the recurring habit of pulling one’s hair out. Symptoms of this disease include: Abdominal pain and tension related to intestinal obstruction, loss of appetite, nausea, vomiting, weight loss, bleeding, and intestinal perforation.

Also known as Smurfs disease, it is a disease caused by prolonged exposure to silver in the form of salts or metal. It is characterized by the patient’s skin and some organs being dyed gray or blue. Among the effects produced by silver poisoning are local injuries to the cornea, face, iris and conjunctiva.

This disease is also known as water allergy and occurs as a result of skin contact with water, causing a hives rash on the skin.

It is really amazing the existence of this type of diseases, which have appeared over time. Some perhaps with possibilities of control, others only in the hope that the respective cures will emerge in the future.

September Started with 5 Tremors in Guanacaste