Research carried out has revealed that a genetic variant of a region of chromosome 3 is associated with the most severe manifestations of the Coronavirus disease.

COVID-19 sufferers who have a DNA segment from Neanderthal man, inherited from crossing over with the human genome some 60,000 years ago, are more susceptible to serious complications, according to a team of researchers from Germany.

The genetic sequence inherited from this distant cousin of the human species means that, for example, these patients are three times as likely to need mechanical ventilation, according to the study published last week in “Nature” Magazine.

The disease manifests itself through a wide variety of symptoms, which depend on age, sex, medical condition … To these conditions should be added the genetic factor, according to researchers at the Max Planck Institute for Anthropological Evolution, in Germany . 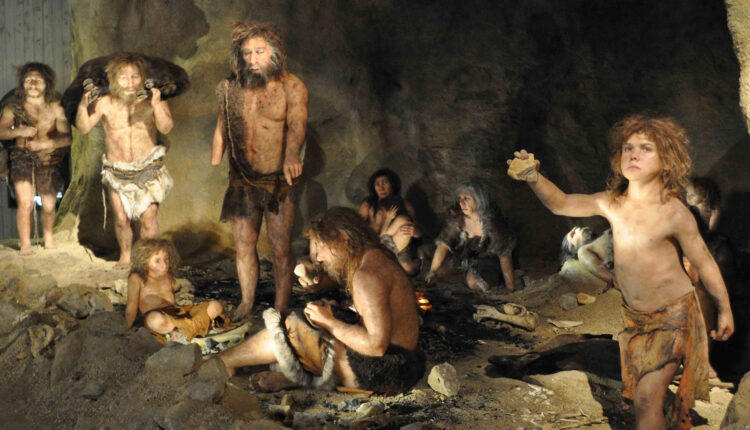 “It is surprising to find that the genetic inheritance of the Neanderthal has such tragic consequences during the current pandemic,” said one of the co-authors, Svante Paabo, director of the department of genetics of that institution, based in Leipzig.

Until now, research carried out by the organization “COVID-19 Host Genetics Initiative” had revealed that a genetic variant of a region of chromosome 3 – one of the 23 that make up the human genome – was associated with the most serious manifestations of the illness.

This same region was already known to harbor the genetic code from the Neanderthal, which led Svante Paabo and his colleague, Hugo Zeberg, to search for a possible link with COVID-19.

First, they determined that while a Neanderthal man from southern Europe had an almost identical segment to these patients, two other specimens found in southern Siberia lacked it, as well as an individual from another species, Denisovans.

And they concluded that while modern man and Neanderthal man may have inherited this gene fragment from a common ancestor half a million years ago, it is more likely that it was integrated into the human genome through the more recent crossing of populations 60,000 years. This potentially dangerous segment for COVID-19 patients is not evenly distributed in the world, according to the study.

Thus, it is present in almost half of the population of South Asia, with Bangladesh having the highest proportion (63%), which could explain why citizens of that country living in Great Britain are twice as likely of dying due to COVID-19 than the general population, the study authors state. It is also shared by 16% of Europeans and 10% of Latin Americans, while it is practically absent from the genome of the inhabitants of East Asia and Africa.