Tobacco trade and illegal trafficking will be regulated with a traceability system. For this reason, the Costa Rican authorities are rushing to apply this regulation method.

Nydia Amador, vice-president of Renata and the Alcoholism and pharmadependency Institute pointed out that the traceability (bar codes, stamping) should be applied to regulate the importation and exportation of tobacco sub-products.

Dr. Amador explained that Costa Rica approved a law to regulate and control tobacco trade in 2008. This law was approved and issued in order to fight the illegal tobacco trafficking. Only countries with a traceability system can put this regulation system into practice.

“This project has been funded by the Ministry of Health. We have been working alongside the ministry because the law has to be eventually enforced. We have been in talks with the Treasury and the Customs Service Department because they are the organizations in charge of the tax collection. If we enforce this new law, it will be possible to ban the illegal tobacco production”. Amador added that some tobacco producing companies came to the country illegally but are currently in line with the law, yet there’s not enough evidence of this until the regulation system is introduced.

According to some reports, cigarrettes are sold at a more affordable price by illegal companies and vendors. The introduction of this law will regulate the tobacco trade and decrease the number of lung cancer cases as well. 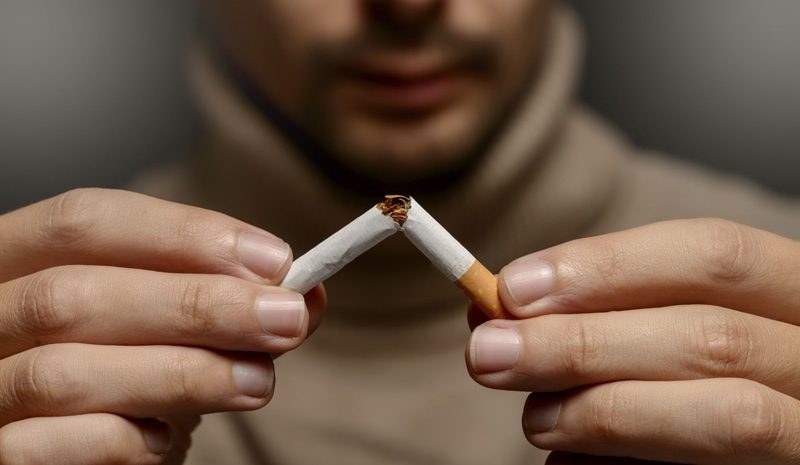 “The Anti-tobacco system seeks to reduce the number of smokers in Costa Rica. The Costa Rican Department of Social Security would invest less money in pathologies associated with tobacco consumption. Only 26% of the taxes collected from the tobacco production cover medical expenditures.”

The government claims that this is a win-win situation, improves the national health system and reduces expenditures caused by tobacco-related diseases.

Costa Rica Will Have Space Agency and Center, Deputies Formally Approve the Law of its Creation