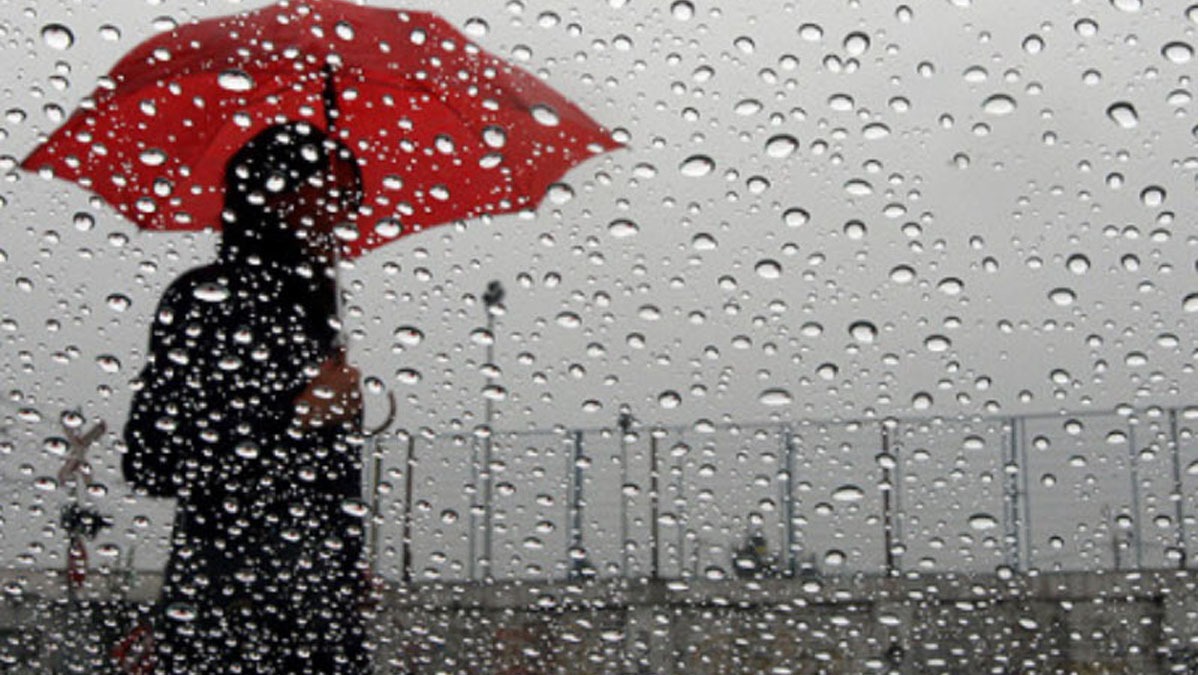 The National Emergency Commission (CNE) declared a yellow alert on the Pacific, South Pacific, North Pacific, Central Valley and North Zone of Costa Rica due to the passage through the country of tropical wave number 16.

According to Alexánder Solís, president of the CNE, the decision was made because this tropical wave will generate rains in said areas and, therefore, there is a risk of floods or landslides.

“We had a lot of rain these past days, especially in Guanacaste, on the Nicoya peninsula and also in the Northern Zone affected by floods in these sectors and based on these data, plus the information from the Meteorological Institute we are increasing the level of yellow alert due to hydrometeorological factors”, declared Solís.

“We remind the population of the need to remain vigilant in risk areas, prone to landslides or floods and in case of observing important changes or risk flooding, immediately contact the 9-1-1 system in order to be attended by the Municipal Committee of Emergencies”, added the official.

Meteorologist Daniel Poleo of the National Meteorological Institute (IMN), detailed in the report for this Saturday that heavy and intermittent rains are expected for the afternoon and evening, particularly in the Northern Zone, mountainous areas of the Caribbean and the South Pacific.

Among the precautionary measures recommended by the respective authorities are:

Take refuge in safe places in case of hearing a thunderstorm or perceiving strong gusts of wind, and be on the alert for the possible fall of tree branches, power lines and others large objects. At the CNE they suggested increasing such prevention measures, taking into account that the country is in the midst of a Pandemic.