The Social Affairs Commission of the Parliament approved a law reform that will entitle the Home Mortgage Bank to eliminate the second housing voucher for the families affected by natural disasters.

This law reform was supported by the Executive Power and the congressmen. 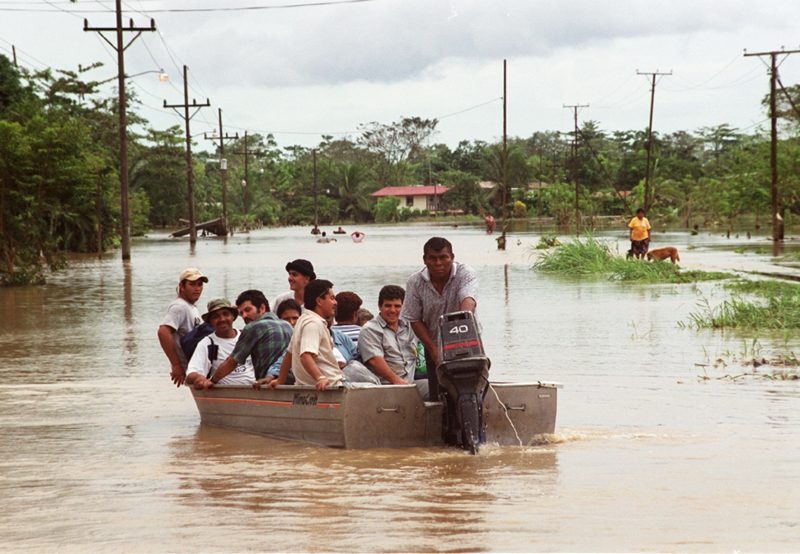 Article 50 corresponding to the National Housing System was amended. The law states tthat the government must provide the affected families with a second housing voucher, however, this second voucher is too little money as to cover other expenses. 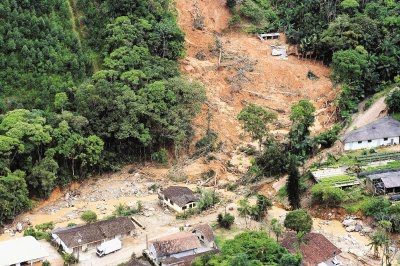 “Practically, this housing voucher we are looking to eliminate is not enough. It should be improved or replaced so that the affected families can construct or reconstruct their houses once again”

According to this proposal, such amount of money doesn’t suffice, especially if the families have to be moved somewhere else. It only covers 50% of the total expenses in most cases.

This proposal still needs to be put through concensus.

What Man Causes To Nature.

Natural Disasters: What to Do When They Appear