Internet of Things is a concept that increasingly takes more relevance.

It is a term that we hear constantly. Internet of Things or IoT, is an abstract concept but has been gaining quite a popularity in recent months. Everyday things that connect to the Internet, is a simple concept but in reality is much more than that.

IoT is not new at all. For about 30 years we have been working with the idea of making everyday objects more interactive.

IoT powers objects that were formerly connected by closed circuit, such as communicators, cameras, sensors. Allows them to communicate globally through the use of the internet network. 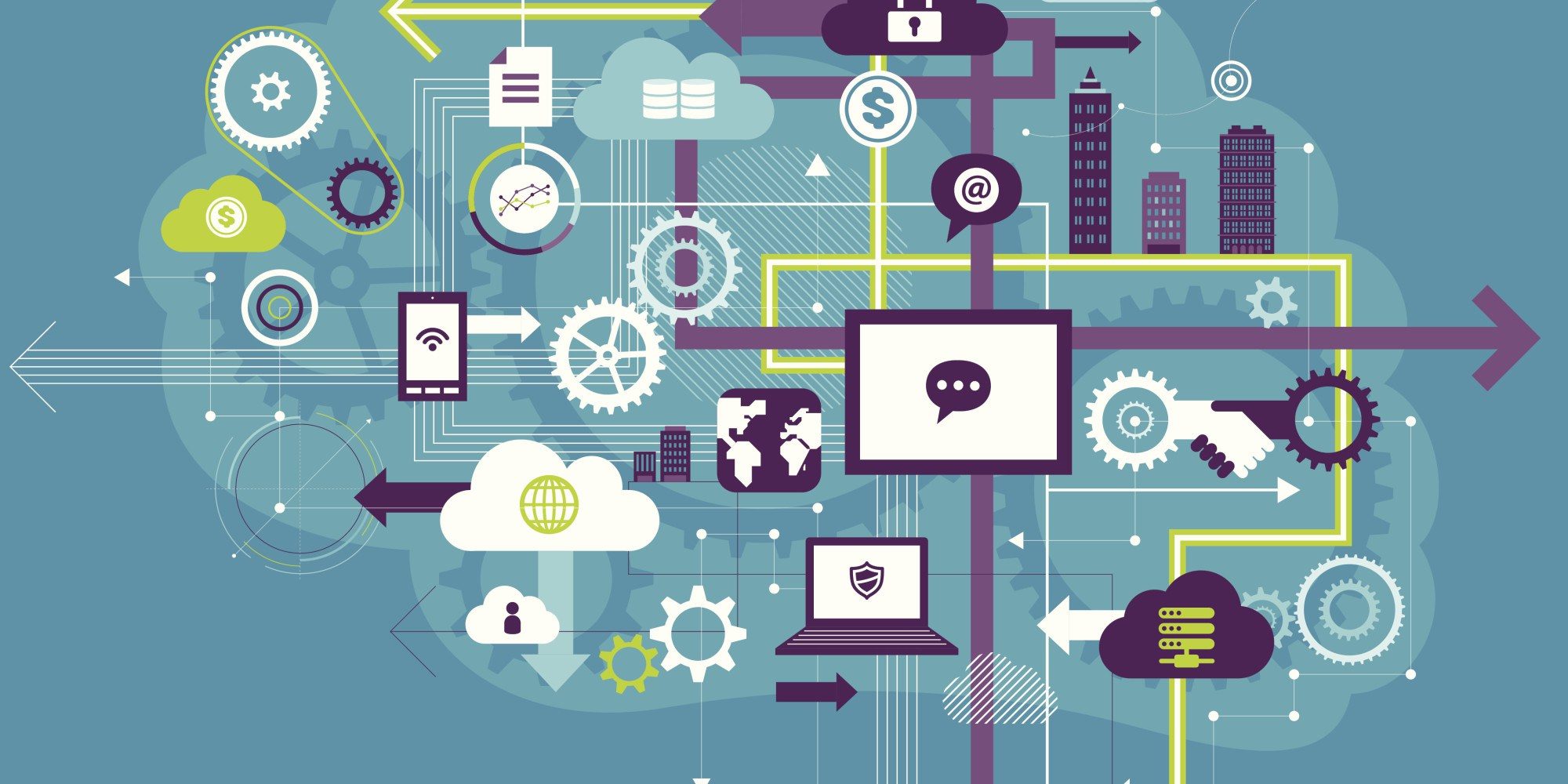 These objects use embedded systems, or what is the same, specialized hardware that allows not only connectivity to the Internet, also remotely specific tasks can be performed.

How Internet of Things works?

As we have already said, the trick in all of this is embedded systems. These are chips and circuits that compared with, for example, a smartphone. They may seem very rudimentary but they have all the necessary tools to perform specific and specialized tasks.

An example of this is how some security systems that use cameras work. Thanks to IoT you can access to the camera via smartphone and watch the live signal of the camera from there. No matter how far from home you are, with an internet connection its possible.

The key of IoT is the remote operation. Each of the objects connected to the Internet has a specific IP, this can be accessed to receive instructions or send data to an external server to process collected data.

Unlike some popular technologies among the masses,  IoT has not found a breach into the consumer market. Perhaps the largest in the sector have not seen the right opportunity to pounce on it. Still, we have seen how Apple and Google have taken some steps with technologies such as Home Kit and Android @Home.

However, it is the private sector where IoT is becoming more popular being used in:

There are also applications of the IoT for transport, the energy industry, and virtually all business sectors.

Keep Track of Your Little Ones With a GPS Tracker

5 Interesting Facts about the Use of Internet in Costa Rica