When referring to chan seeds, the traditional lemonade that includes them comes to mind, although there are other ways to prepare them. Therefore, it is recommendable that they are included in the diet due to their nutritional value, with the option of tasting them in various kinds of preparations. 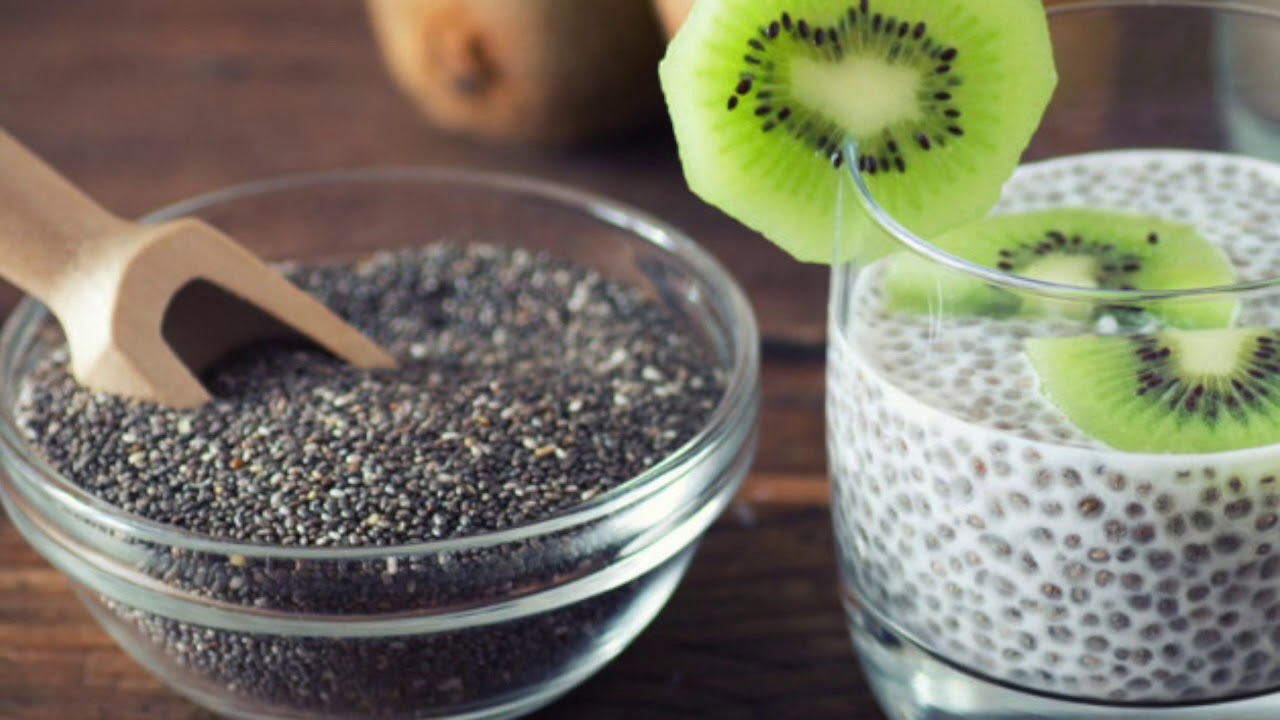 Chan seeds are obtained from tropical climate areas, bearing the fruit once a year. Nutritionally it offers several benefits because it is a higher vegetable source of omega 3 and omega 6 fatty acids. It is also an excellent source of fiber and lacks gluten, being very beneficial to be included in the diet.

It is a seed that offers some flavor and smell that makes it valuable to be included in any combination. Its preparation is simple since you simply need a teaspoon for a glass of water and let it hydrate for fifteen to twenty minutes. Enough time for a mucilage to form, with the appearance of jelly or thickener.

Another relevant property of chan is to provide a feeling of satiety, which contributes to better food intake. Thus. How can it be included in the diet? The possibilities are immense with a little creativity it can be present as a whole seed in dishes based on yogurt or salads of both fruits and vegetables, or drinks with milk among others.

Another way will be rice, for which the seeds are stir-fried and mixed with. By leaving the chan seeds in water to form a gel, they can be used as a substitute for oil in vinaigrette. Another possibility is to mix with orange juice giving a pleasant consistency, so it is an excellent thickener in various recipes. It also allows us to fortify some flours or give textures to them. Chan seed can be preserved for long periods in airtight containers. Since it is covered by an antioxidant gel. 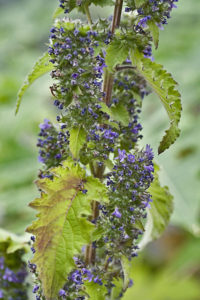 The Chan plant has a height of approximately 2 meters and is branched with white and long peripheral stems, its flowers are purple or white, and the leaves are oval, pointed and wrinkled. It is native to parts of the Americas with warm weather. It was widely used in pre-Hispanic times but its use was limited since the Spaniards related its use to pagan rites, nowadays customs and rural people still use the seed, they mention it in stories and songs.

It was used, and still is, as a treatment for diarrhea, it is also very common to prepare it as a soda by letting the seeds soak for two hours and then refrigerate the mixture, and some people add lemon or another citrus to achieve a better flavor.

Studies were able to determine that it works as an insecticide, taking its dried leaves and seeds to make the powder and spread them among the grains. The seed has many properties such as iron, calcium, and B12, and is excellent to prevent bleeding, also as a muscle relaxant and increase memory stimulant;

In recent years, numerous studies have been carried out proving the various benefits of the consumption of chan seed. Its concentration of soluble fiber causes it to absorb a large amount of water, delaying absorption during digestion and increasing the feeling of satiety, which contributes to a lower intake of food. It also helps in maintaining blood pressure and blood sugar levels and reducing cardiovascular risk factors in hypertensive patients or with type 2 diabetes including for people older than 50. 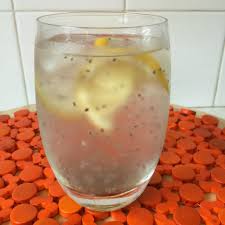 It can be prepared for natural sodas or even milkshakes and Ice cream. The traditional chan drink is prepared by putting 1 cup of seeds in a liter of water and leaving it at least half an hour to a sponge, then sugar and ice are added, mixed and served. Other options add less sugar and rather kola or lemon syrup. It is a very refreshing option.